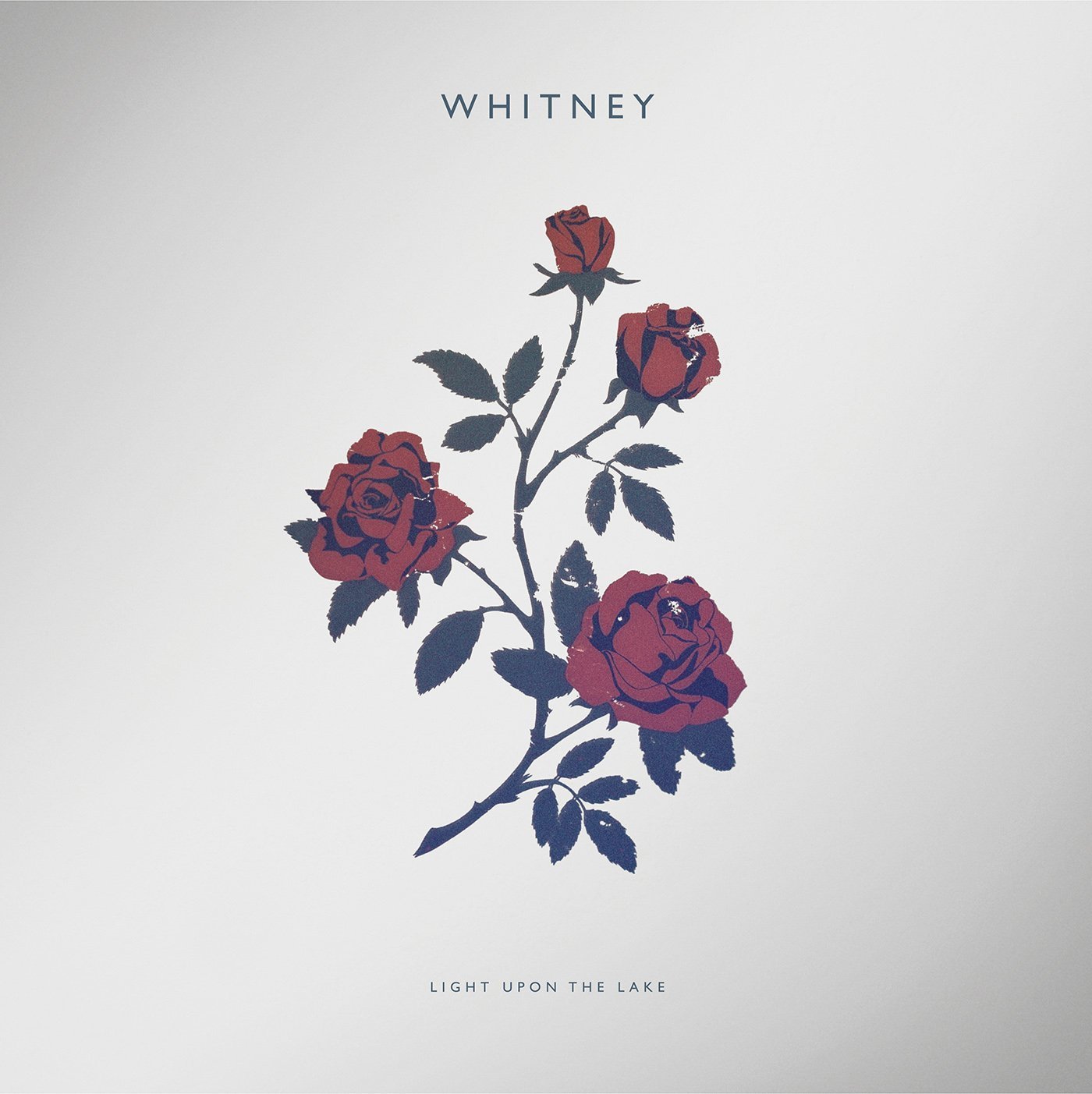 Fire Note Says: Whitney deliver with a timeless approach on their warm debut.
Album Review: When the Smith Westerns called it quits in 2014, I was somewhat bummed because I thought the group continued to show promise on every record. With the break, several of the formally adrift artists have found their way back onto the scene in 2016, first with Cullen Omori’s Sub Pop solo debut New Misery and now guitarist Max Kakacek and singing drummer Julien Ehrlich (also in Unknown Mortal Orchestra), have released Light Upon The Lake under the new moniker Whitney.
This new group features the same type of whimsical warm indie rock but keeps things more simple and low key with included brass and plenty of swaying moments to encourage day dreaming on hot days. All the pieces work together as Ehrlich’s somewhat soft and nasally vocal engage you, while the instruments carefully surround you. Any other style might not be successful but Whitney rightfully play to this strength every time. The na na nah moments in “Golden Days” are unforgettable, the isolated guitar run in “No Woman” emphasizes the songs loneliness and will grab you, while the open road upbeat “No Matter Where We Go” has just the right amount of keyboards and guitar noodling to pick up your spirits. 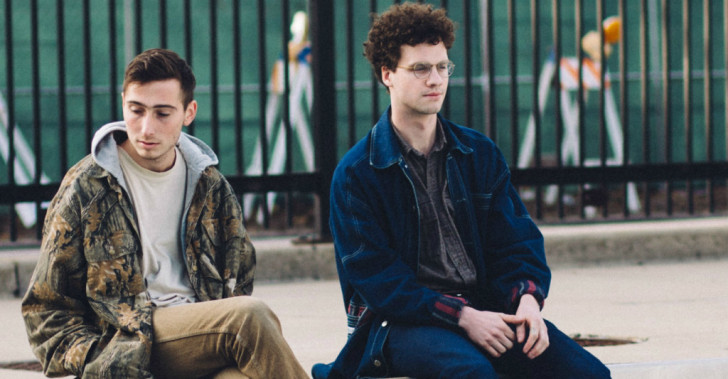 Light Upon The Lake runs just over 30 minutes and it is the perfect soundtrack to the hot steamy days of summer. It’s cool jazzy undertones give the album another depth, while they take full control on the instrumental “Red Moon.” At other times, Ehrlich’s quiet vocal inflections pull you into the albums core, as you can just imagine him sitting at his home Casio singing these songs of life. Lucky for us, Whitney recorded them!
Key Tracks: “No Woman” / “Golden Days” / “No Matter Where We Go”
Artists With Similar Fire: Girls / Blitzen Trapper / Tobias Jesso Jr.