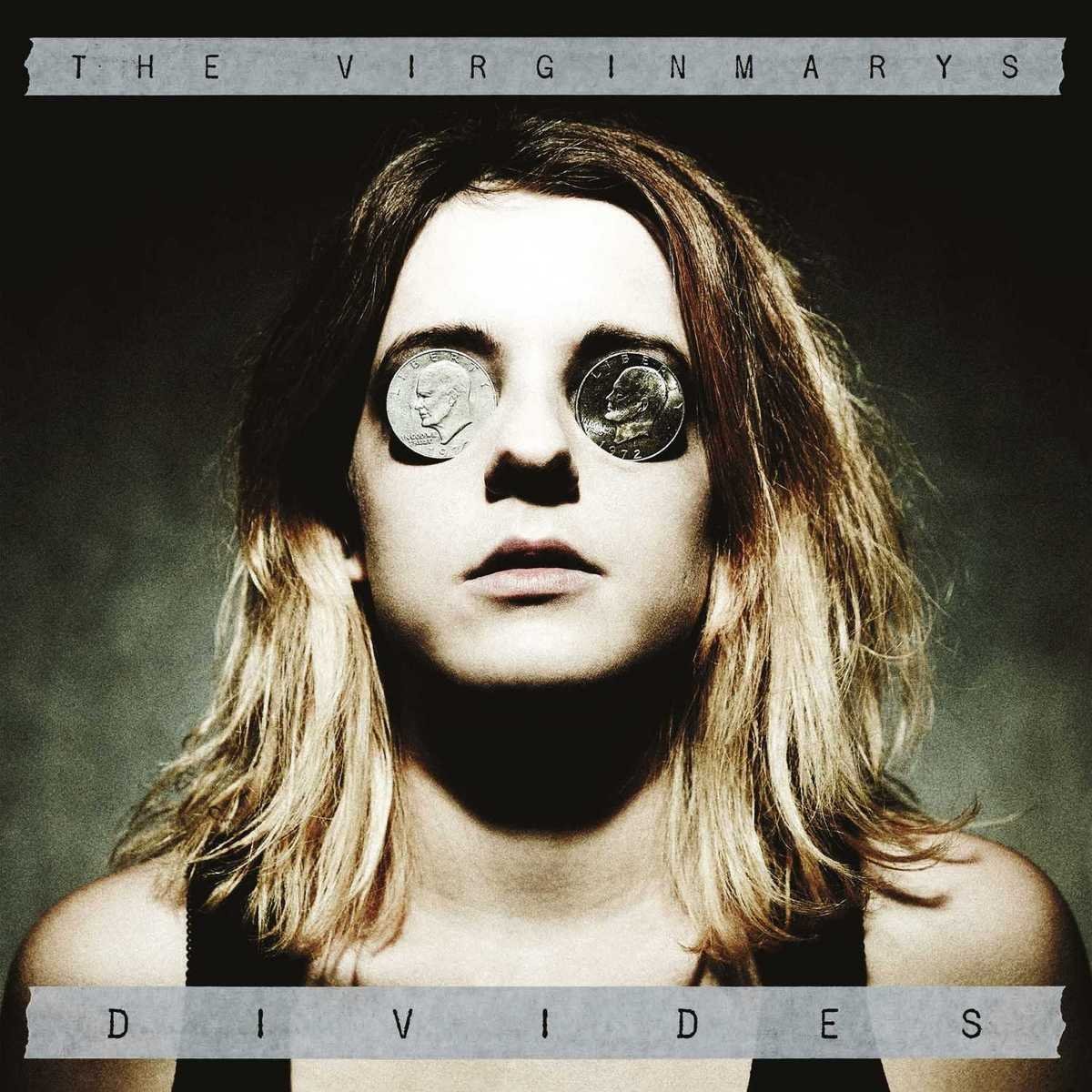 The Virginmarys
Divides
Wind Up Records [2016]

Fire Drill Album Review: In my review of 2013’s King Of Conflict I said, “When I received The Virginmarys’ King Of Conflict I was already predicting disappointment. I have no idea where these preconceived notions came from because, this trio set me straight. Call me a sucker for falling for the hype and fantasy. Well, with their new album Divides it turns out that’s still the case. The Virginmarys still manage to write loud, fast, catchy rock songs. Songs like, “Kill The Messenger,” “Falling Down,” and Free To Do Whatever They Say.” Also, like last record, songs to incite a boisterous sing-a-long. Those songs include “Halo In Her Silhouette,” “I Wanna Take You Home,” and “Motherless Land.” While dialed down on the Slash, Young, Morello, Page solo front Divides has plenty of fun for fans that are looking for their special brand of riff based, balls to the wall rock. What really has me curious is their next release. With Divides having a fairly similar feel to King Of Conflict it really makes me interested in how they intend to evolve-a third album like this could easily ware thin. But, until that time I’m perfectly fine to “push the pedal and drive.”