The Dandy Warhols reveal “Catcher In The Rye” 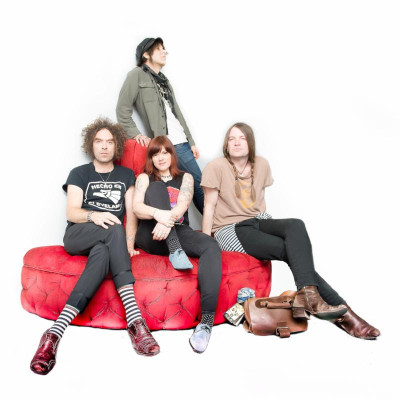 The Dandy Warhols have a new track called “Catcher In The Rye,” that is off their upcoming new album Distortland which is due April 8th via Dine Alone Records. The band has confirmed a tour in support of Distortland.
The dates kick off April 1 in Salt Lake City and include two nights at The Bowery Ballroom in New York City (April 12 and 13), DC, Boston and more. More dates are to be confirmed and the full tour is listed below.