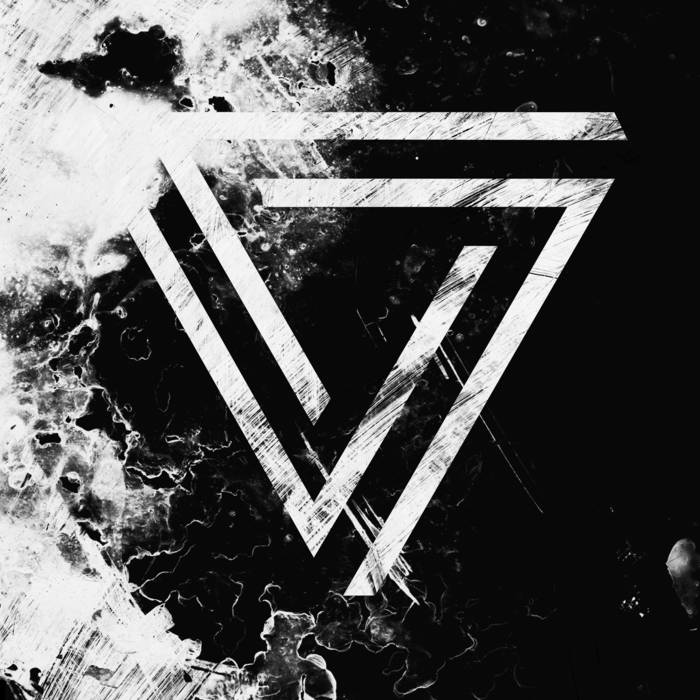 Album Review: The Black Queen is a group that has quite a bit of potential behind it. A record involving Greg Puciato of Dillinger Escape Plan, Joshua Eustis of Nine Inch Nails and Puscifer, and Steven Alexander former tech for Nine Inch Nail and Dillinger Escape Plan. This type of lineup should hold a certain expectation. I can equate this feeling to the debut by Thom Yorke’s ‘supergroup’ Atoms For Peace. I could also reference the Reznor fueled How To Destroy Angles. The Black Queens debut album, Fever Daydream, is a fun, dark, velveteen, texture driven album. While the tracks are well made and beat driven, the hooks and memorable moments are few and far between. Fever Daydream is a nice diversion from the three musicians original projects, but it only feels like a diversion. While fans of synths, beats, and dark electronic music might find something here, it will take a little more from a follow up to find a spot in my playlist.