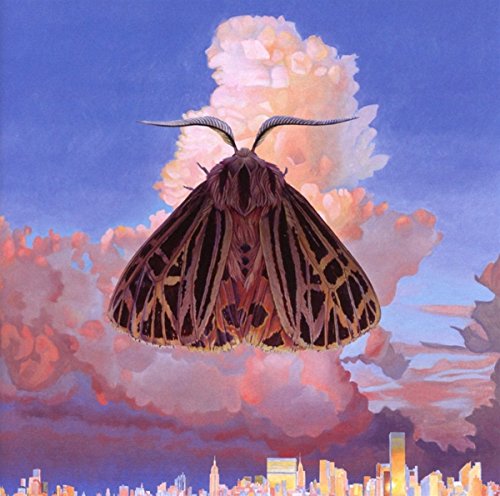 Fire Note Says: Chairlift’s eclectic pop is fun and engaging.
Album Review: Chairlift comes to us from Brooklyn by way of Colorado. The electronic pop duo consists of Caroline Polachek and Patrick Wimberly; Moth is their third released LP and first in four years. For those of you not familiar with Chairlift they are an indie pop outfit with more focus on the pop than on the indie – think of them as a more accessible Grimes. It’s clear that they have the ability to craft pop gems; what I found intriguing was their willingness to let things get weird on this album.
Those saccharin gems invite you to take a closer look at the album as a whole. The first single from Moth, “Ch-Ching,” is the third of three straight infectious songs that provide the heart of Side A. The whistling intro and staccato beat show off Chairlift’s hook-writing chops. Polacheck’s vocals are pliable and cool – like many other women in indie pop she sings at arms-length. This keeps the vulnerability low and reduces the amount of emotional connection you can make with the song (and most of the album).
The other catchier pop songs, “Polymorphing” and “Moth To The Flame,” are also both excellently done. The former has a jazzy feel to it while the latter would be a huge hit if it were performed by one of the more mainstream pop divas. Other favorites for me included “Show U Off” and “Romeo,” two of the fluffier songs on Moth. 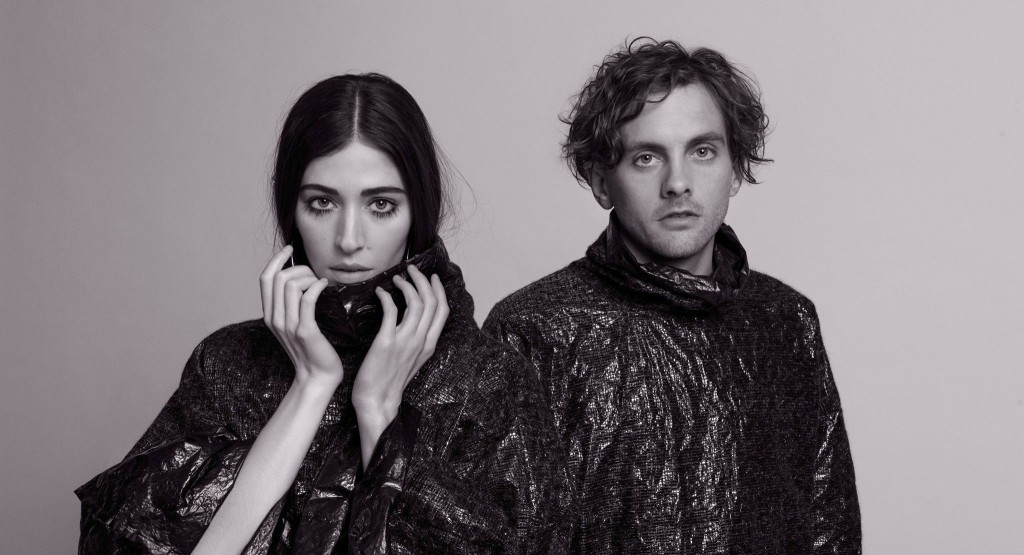 Moth closes with the breathtaking “Unfinished Business,” which could end up being my favorite track, and “No Such Thing As Illusion.” “Unfinished Business” is more emotionally raw than anything else on the album – it’s a great listen for those who are having a hard time getting over someone. “No Such Thing As Illusion” is experimental and jarring considering what you hear before it. It failed to hook me but I still listen carefully each time it comes on.
The courage to take risks and not make a straight pop album makes Moth worth a listen. For those of you with harder tastes you may find one or two songs that you’ll like. For what it’s worth, my kids are also down with Chairlift. Any band that can bring generations together is worth something in my book. For lovers of pop music like me, Chairlift get 2016 off to a great start!
Key Tracks: “Polymorphing” / “Moth To The Flame” / “Ch-Ching”
Artists With Similar Fire: Grimes / Feist / tUnE-yArDs