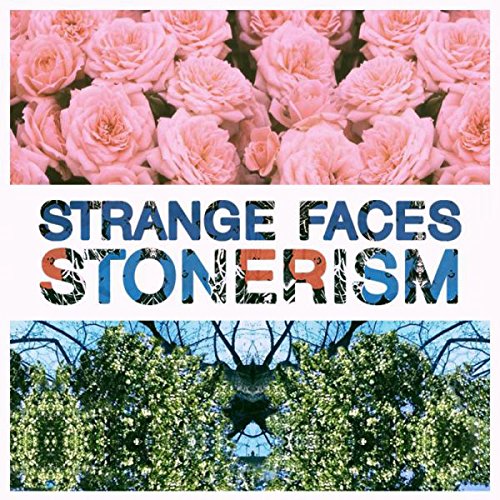 Fire Drill Album Review: The first song you will hear from Chicago’s Strange Faces debut sounds like you are listening to a stereo at the far end of train tunnel. If you think that sounds odd, then you should excuse yourself from this review because the bands fuzzy lo-fi punk rock is the real deal. Sure, this genre keeps growing and it is getting a little tough for bands to stand out but Strange Faces have two components that do just that. While frontman David Miller’s vocals are audible but buried deep with effect, the guitar of Taylor Walters stylistically noodles all over the place as it is the clearest thing you will hear on Stonerism. You also get plenty of retro hooks that will keep you coming back for more. The album was mixed and mastered by fellow Chicagoan Cadien James of Twin Peaks which seemed like a perfect fit if you are familiar with their Rolling Stones meets Ty Segall brand. The 30-minute record gets in and out quickly and even though Strange Faces don’t show tons of range here their rock charm is infectious and worth some time if you are looking for some new music before 2016 starts hitting its stride.