DIIV new single “Under The Sun” 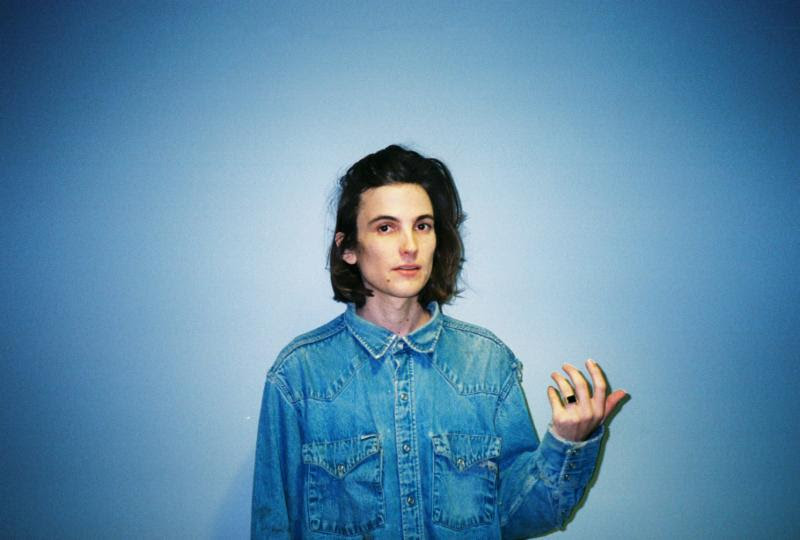 DIIV’s forthcoming sophomore album, Is The Is Are, is easily one of our anticipated releases for 2016. There was really no expectation for what the new material would sound like but the upbeat fun quality of “Under The Sun” has our ears peaked.
It would be easy for DIIV to fall into a wave of their own art but it this track is any hint of the what the album sounds like – we could be in for a good one. Is The Is Are is set to release February 5th via Captured Tracks.