The Jam: Fire And Skill – The Jam Live [Album Review] 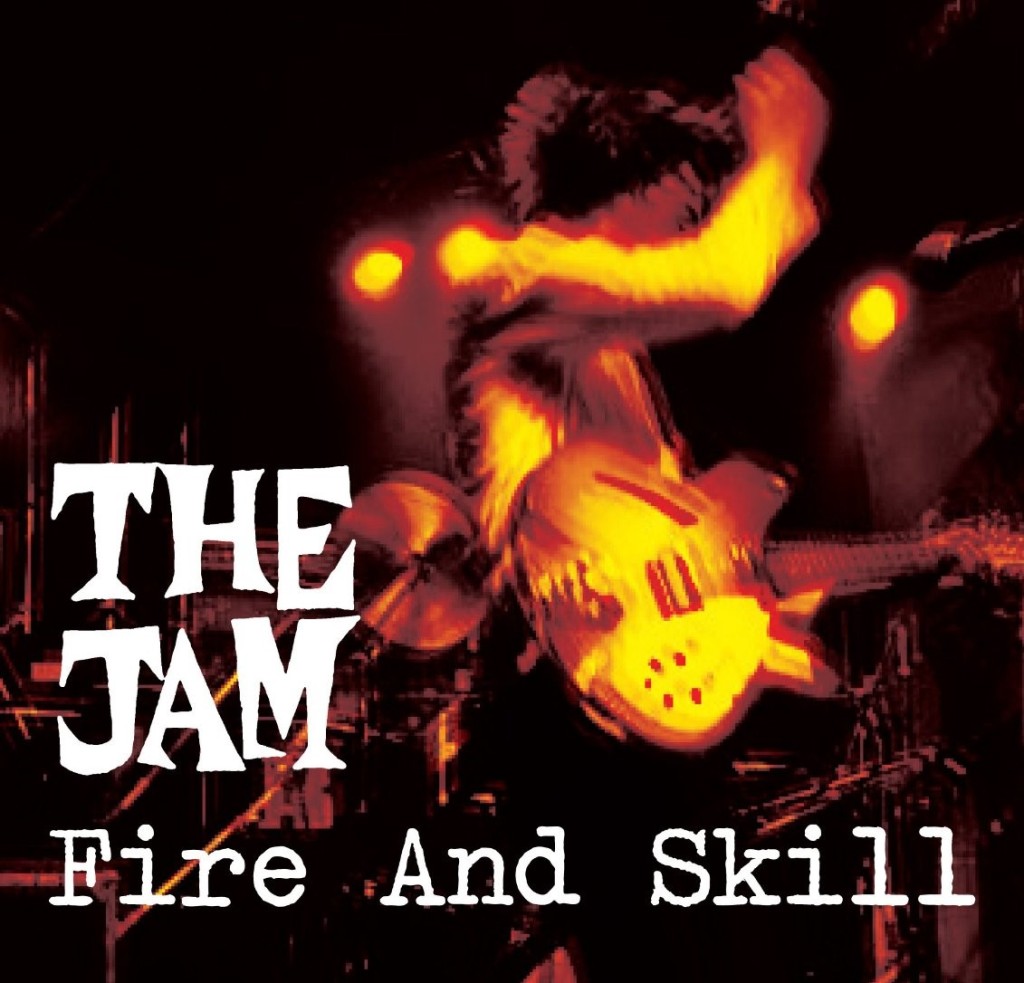 The Jam
Fire And Skill: The Jam Live
UMC/Polydor Records [2015]

Fire Drill Album Review: It always mystifies me a bit when I hear the younger generation discussing early era British punk rock and rightfully so, groups like The Clash, Buzzcocks and the Sex Pistols are blurted out quickly but I hardly ever hear anyone talk about The Jam. Led by Paul Weller, this trio is very British but there is no doubt with songs like “Going Underground,” “That’s Entertainment!,” “In The City,” “The Modern World” and “The Eton Riffles,” to just name a few, you probably are more familiar with The Jam than you think. The Fire and Skill six-disc box set features six previously unreleased concerts, one from each year of The Jam’s major-label career. It is in this live setting that you can experience the true velocity of The Jam and understand why they were such a dominant and respected force across seas. In fact, I already really like The Jam but after checking this compilation out, I have a new found enjoyment of their songs with their in your face stage style and energetic sets. The first disc especially hits hard, as it features a September show from 1977 at the historic 100 Club in London. Songs such as “Standards” and “In The City” roll through quick and tight while covers of Martha and the Vandellas’ Motown hit “Heat Wave” and The Who’s “So Sad About Us,” are delivered with the same passion. If you are not familiar with The Jam, Fire and Skill is not a bad place to start, as you will get an appropriate lesson from these solid live sets. This collection excellently explains why The Jam should be one of the top bands in your conversation when you have a discussion about British punk!
The Jam Website
The Jam Facebook
Universal Music
– Reviewed by Christopher Anthony