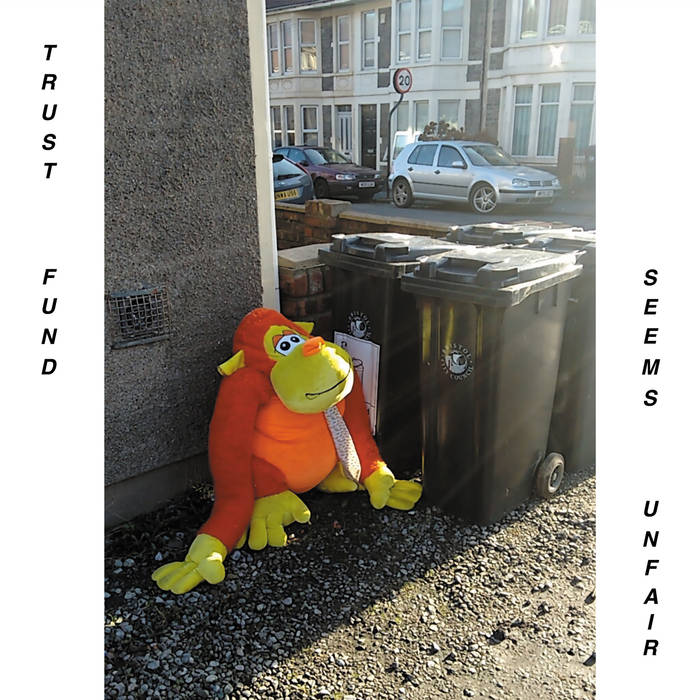 Fire Drill Album Review: UK based Trust Fund is led by Bristol songwriter Ellis Jones which has typically built his records by a friend committee of musicians. You might think this could disturb the production but Seems Unfair is Jones’ second release this year as their debut No One’s Coming For Us came out in February. What is great about Seems Unfair is you can already hear a progression. It is a record that is filled with more hooks, girl-guy dynamic harmonies and plenty of quick and sharp tempo shifts. All equate to an album that feels and sounds more focused, driven and has an overall greater indie band vibe. Its parts add up to a record that you will enjoy if you are a fan of older groups like Superchunk and Butterglory to newer artists like Gold-Bears or Ultimate Painting. The music itself stays right in the indie rock wheelhouse and will not disappoint if that is your thing. Seems Unfair does not venture outside these boundaries much but it has its moments like the big layered closing on “Scared II” and the whisper type folk on the title track that instantly takes off for a grand finish. In just this year, Trust Fund has established themselves as a band to watch and hopefully if Jones keeps the output up we will hear more from them in 2016.