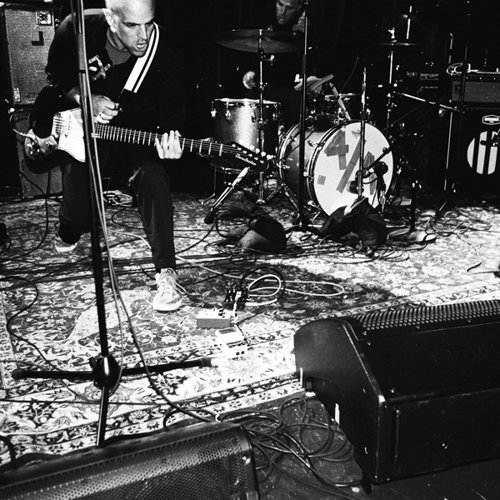 Fire Drill Album Review: The seventh entry in Castle Face’s Live in San Francisco series features Minneapolis trio The Blind Shake, who specialize in their own unique style of “take no prisoners” sonic fury. Equal parts garage and noise, with some surf elements thrown in, this band is white hot live. The ten tracks presented here in pristine audio (and recorded over the same stretch of shows as the OBN III’s excellent Live in San Francisco LP) serves as both a handy introduction to the band, as well as being a supremely excellent live document of what must have been one hell of a good time. I didn’t know much about this band going in to this one, but much like the entries in this series from Destruction Unit and the aforementioned OBN III’s, I left a fan after hearing it a few times. I must warn you though, if you don’t like to rock out and have fun, maybe you should just avoid this record all together. So don’t be a stick in the mud, check this one out!