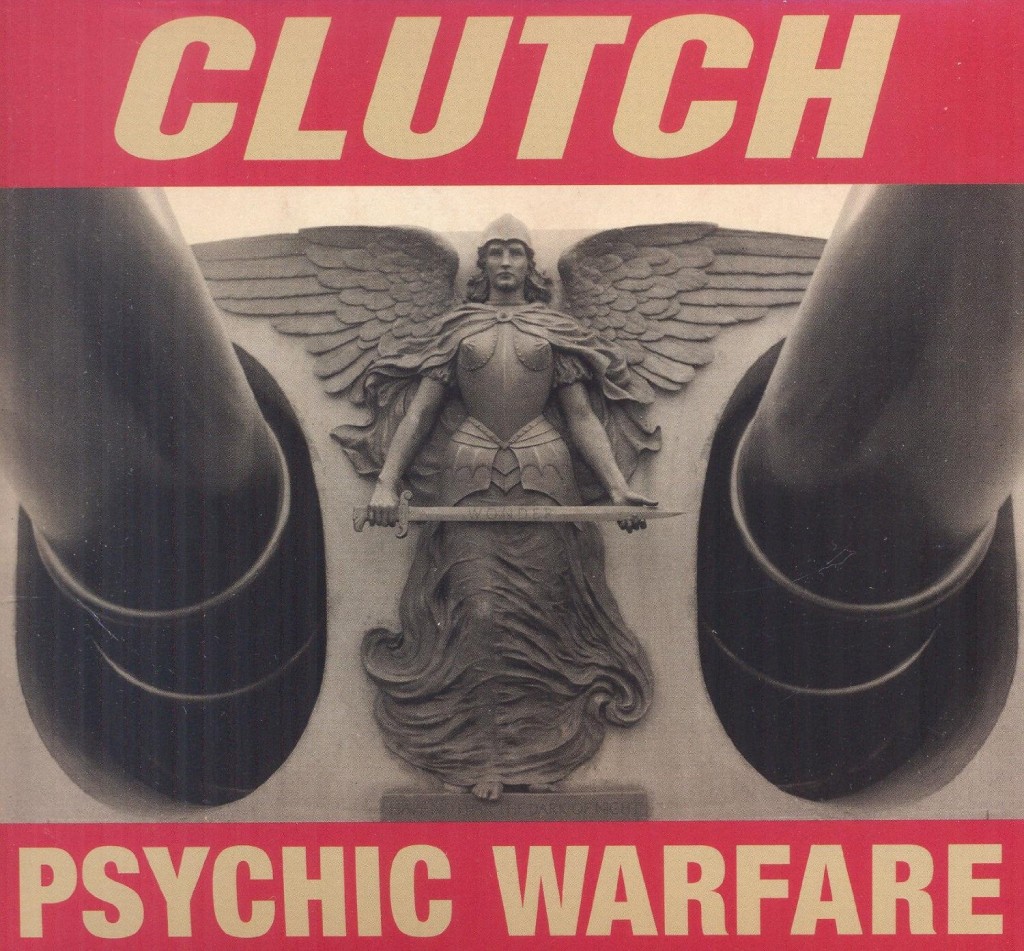 Fire Drill Album Review: To say that I’m impressed with Clutch is a bit of an understatement. Psychic Warfare is their 11th studio album and the Maryland based group is also celebrating their 25th anniversary. In the riff based hard-rock and stoner-rock genres, Clutch have released some impressive albums (their self-titled, Blast Tyrant, and Robot Hive/Exodus to name a few). With their new effort, Clutch is at it again delivering a riff-based rocker that doesn’t try anything new but sure is big dumb fun. With songs such as “X-Ray Visions,” “Firebirds,” and “A Quick Death In Texas,” Clutch recalls classic and big bluesy tones of Led Zeppelin and ZZ Top, but still have the ability to be versatile with some gothic blues flavor. “Doom Saloon” and “Our Lady Of Electric Light” are dead set on a Nick Cave/Grinderman vibe, and the album gets more rockin’ as it progresses to the end. “Noble Savage” and “Decapitation Blues” will have you pumping your fist in the air as you get an “advanced case of the decapitation blues.” With their last effort, Earth Rocker, Clutch was able to maintain a steady flow. Psychic Warfare does keep things consistent, though there is a mild lack of momentum. But when the pedal is pushed down to the floor, this one hits on all cylinders.