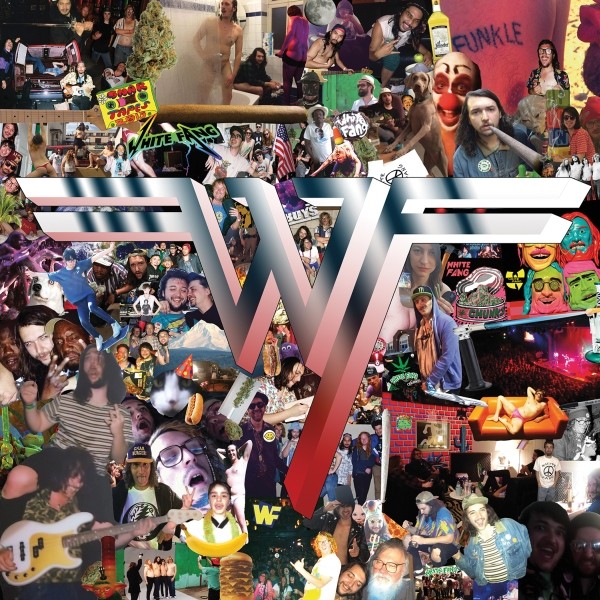 Fire Drill Album Review: The press release for White Fang’s new album, Chunks, says that it “will put you back in touch with who you were before you became what you are.” That couldn’t be a more accurate statement as this record is full of goofing off, having a good time and not giving a shit. White Fang successfully combine samples and a punk/indie rock blend into a full 40 minute album that is made to play loud. At times, the group has the world view and quirky approach of The Dead Milkmen while at other moments they can straight out rock you with a forceful guitar and vocals that match The Descendents velocity. One thing for sure is that White Fang will pull you into the album with their catchy world view tracks and earn your respect based on the fact they don’t want it!