How about some new music? The October Bandcamp feature should provide what you need. This month we have some hardcore from Memphis, pop-punk from Canada, dream-pop out of Ohio, breezy tunes from the West Coast and several groups from New York that are sure to rock you! Discover, Support & Share! 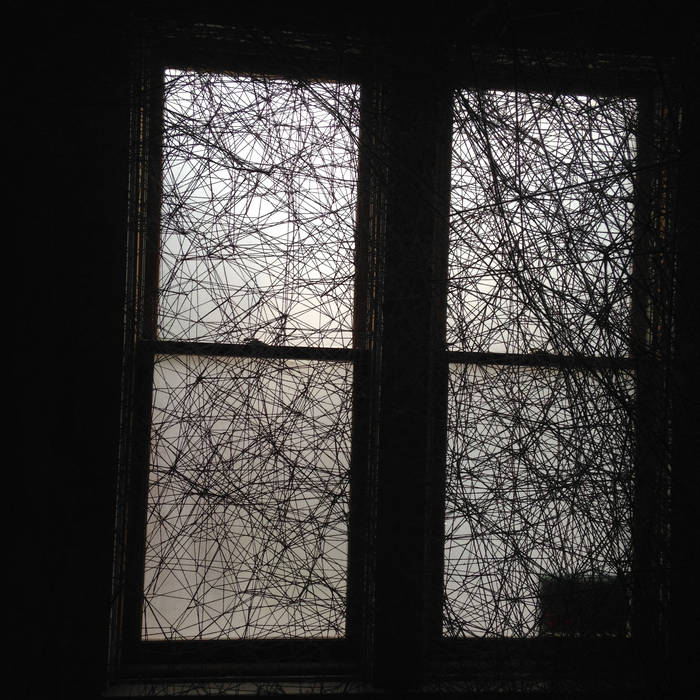 Marriage + Cancer (formerly Nucular Aminals,) are releasing a new 7”, Killjoy, on Sept 5. If you were a fan of their former band, then these two tracks on the 7” are essential stuff. Marriage + Cancer offer a more dour version of their past sound. Tense and foreboding. A little heavier than what I was expecting, but still extremely catchy. Robert Komets’ laconic yet unaffected vocals and the band’s strangely unique sound carry over from Nucular Aminals, but this new stuff is a little less pop and a lot more serious. Support this band! 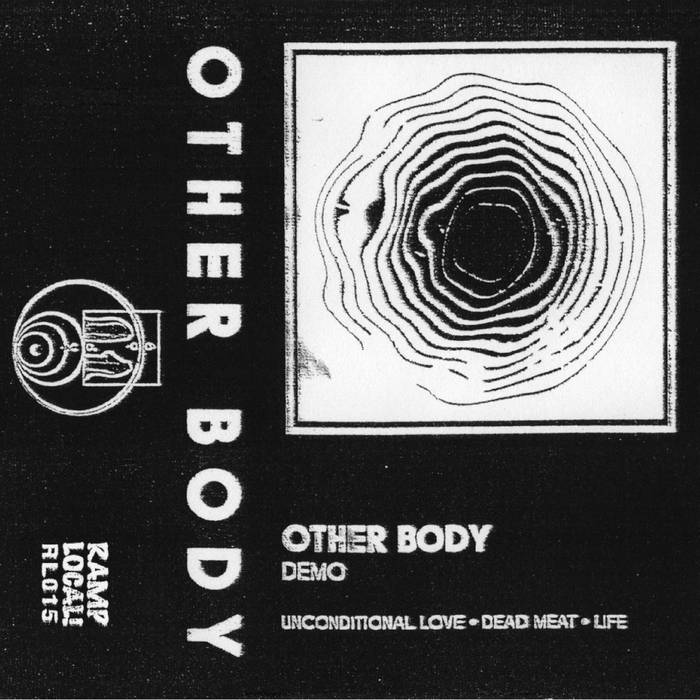 Other Body are a psychedelic experimental rock band. Dark and sinister, kind of like The Wytches mixed with BRMC and The Warlocks. Intriguing and heavy on fuzz and buzz, just the way I like it. All three tracks on this release are interesting and make me want to hear more from Other Body. Give them a listen if you want something heavy for your ears. 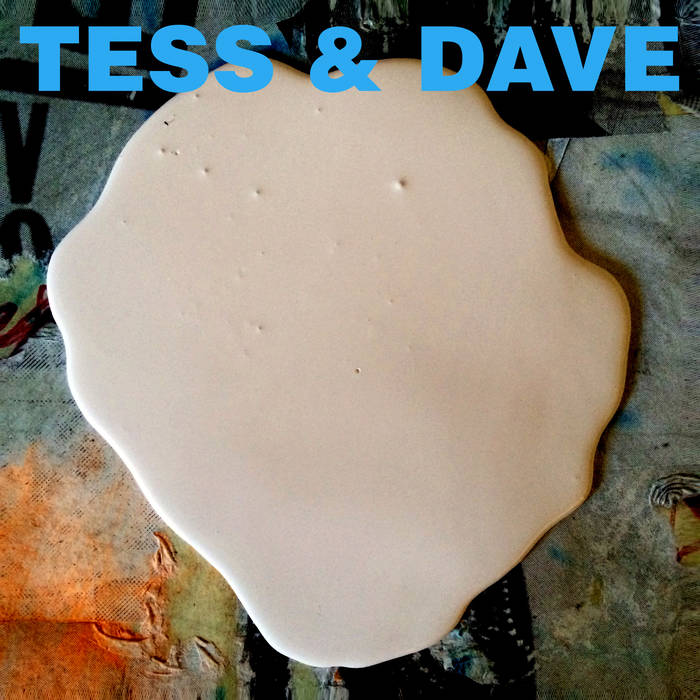 Indie rock band Tess and Dave have a pleasing warm 70’s sound that is hard not to like. You may know David Vandervelde as he had a solo record out on Secretly Canadian as well as collaborated with Wilco’s Jay Bennett. Tess & Dave adds a female vocal into the mix and recently opened for Father John Misty on several dates. Only three songs are available on the Bandcamp page but it sums up their sound. I definitely would like to hear a full length soon. 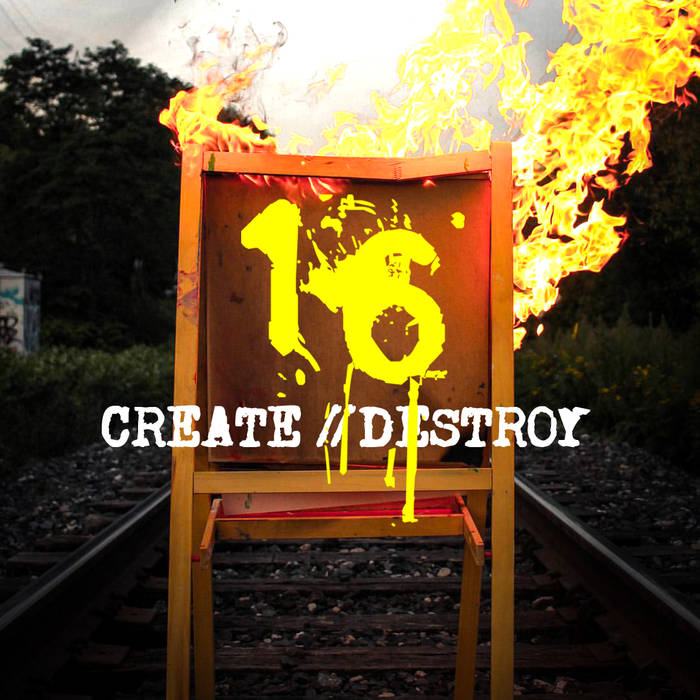 Sixteen Scandals have a new full length record titled Create & Destroy, set for release December 4th but you can currently check out their new single “Don’t Call Me Shirley” at their Bandcamp page. I am always a sucker for some upbeat pop-punk and this band has that youthful spirit. Sixteen Scandals say they didn’t write a bunch of songs to get rich but to just play them in sweaty little clubs. We are game! 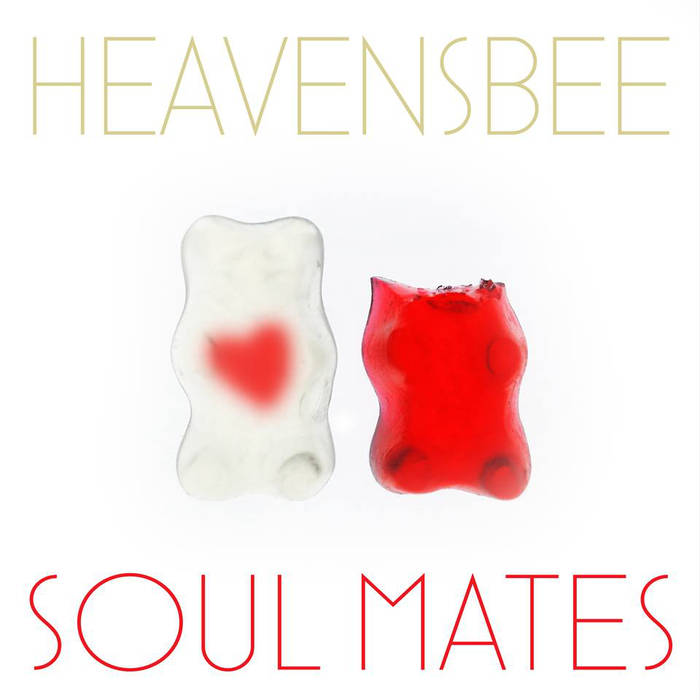 New York’s brand new “dub-pop” trio Heavensbee is comprised of members with deep roots in the NYC ska scene: Roger Apollon, Jr., Marc Wasserman, and Meg Howe. The songs on Soul Mates build on this history and combine ska (The Specials), 80’s new wave (Depeche Mode, Human League) and indie rock (Lana Del Ray, the xx). This combo makes for a different listen that stands out in a sea of Bandcamp pages. 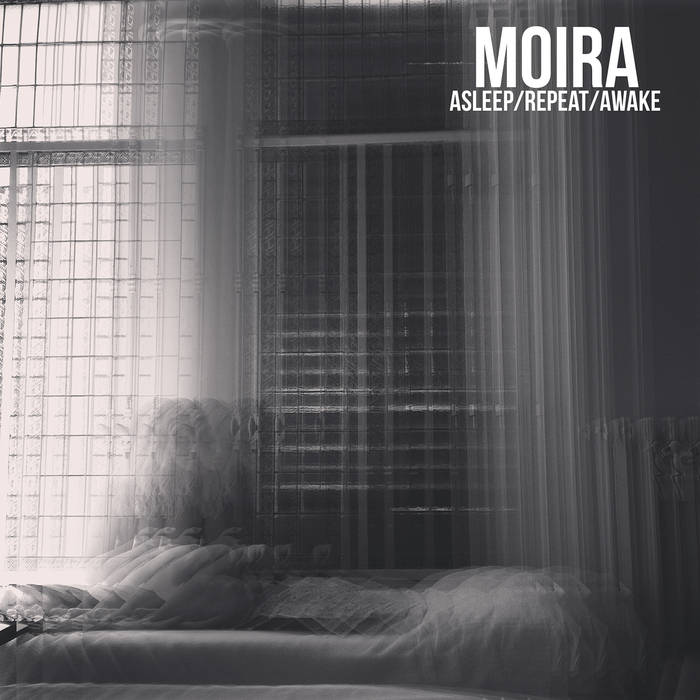 Dream-pop from Ohio? Yes that is right – the Gem City has no limits in its quality indie offerings. Three piece Moira have an excellent new EP titled Asleep/Repeat/Awake that was just released on October 20th. The siren vocals of Alicia Grodecki leads this debut and cuts like a knife as the former Vanity Theft member has flipped her previous indie pop direction for haunting waves of melody and hypnotic piano that will for sure leave you wanting more! 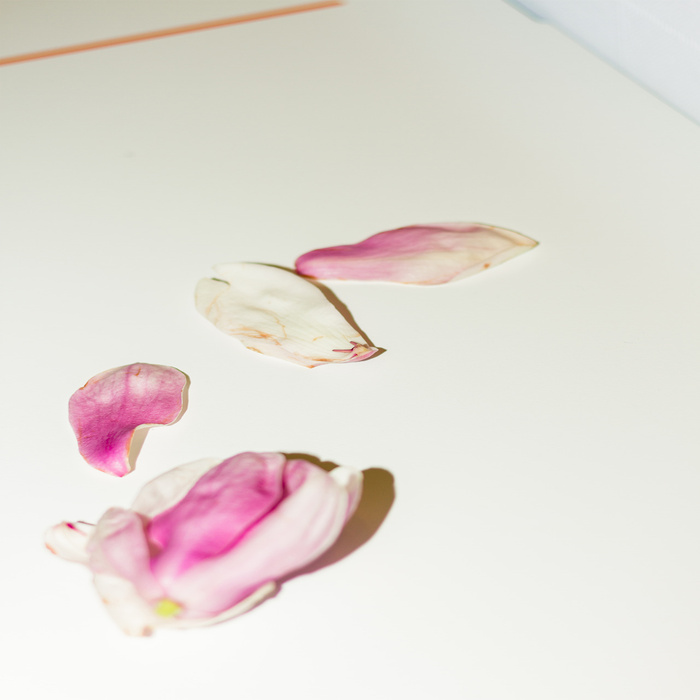 How about a little hardcore from the South. If this is your thing then Memphis’ Greyscale could be your lucky discovery today. Their new record, Limn Everything, has an excellent mix of power and restraint. These type of emo/hardcore bands can sometimes be too much in your face where you can’t understand a thing. Greyscale is not that at all, as their music can be very controlled and moody at one moment and then explode all over the next. 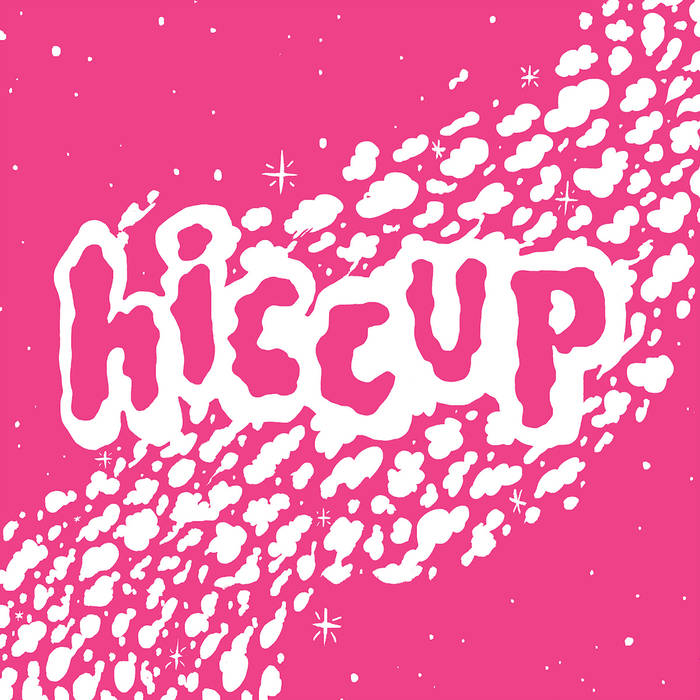 You can now grab Hiccup’s debut release on a limited edition cassette, which features “Fuckup” and “Whatevs, It’s Cool”. Hiccup combines pop melodies with vocal harmonies and a buzzsaw distortion plus is on one of our favorite labels Father/Daughter Records. What more do we need to say – jump on this bandwagon now! 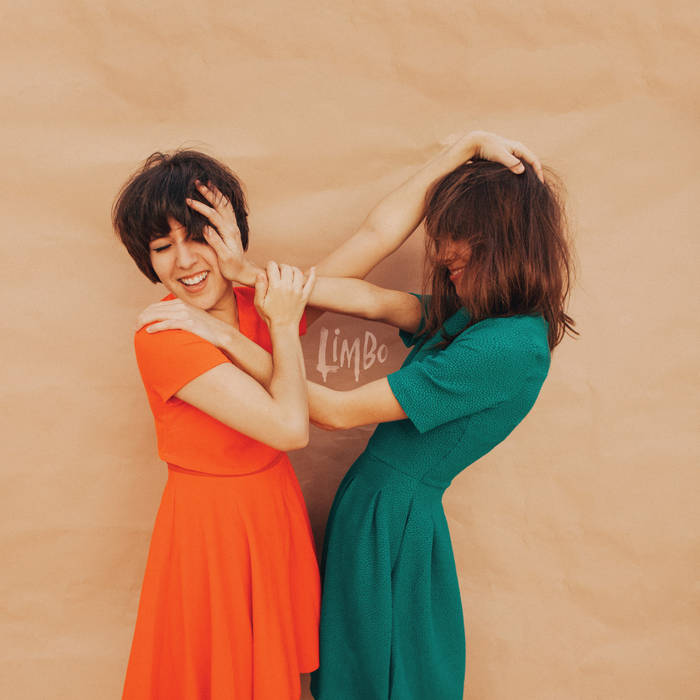 Summer Twins is fronted by sisters Chelsea and Justine Browntogether and the band plays a combination of modern pop, ‘50’s sock hop melodies, wild ‘60’s garage rock which are all topped with dreamy harmonies. This album is so California which is why we love it as it does not take long for songs to stick in your head! The record was produced by Chris Woodhouse (Ty Segall, Wand, Thee Oh Sees) which definitely pushes it up another level. 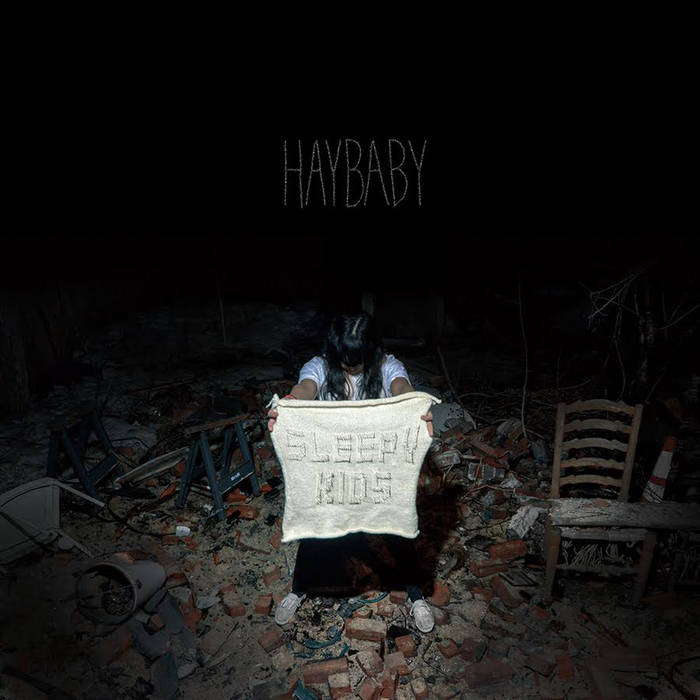 This record is right in my wheelhouse. Its Breeders meets Yeah Yeah Yeahs vibe goes a long way as the three piece knows when to push the pedal to the floor. The gritty undertone of their guitars drives the band’s debut Sleepy Kids and keeps listeners waiting for the next move. The record is out on Tiny Engines today so don’t wait – grab a copy now!