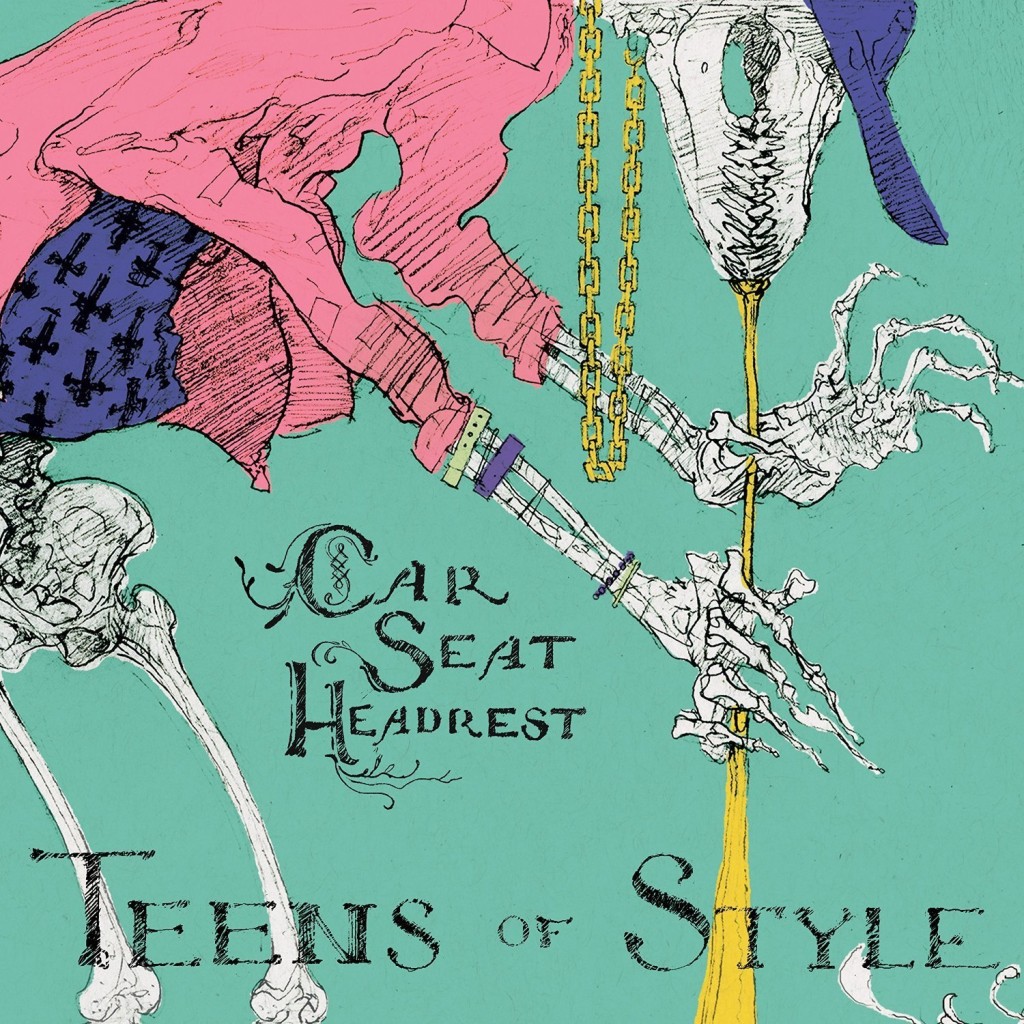 Fire Note Says: This lo-fi pop shows true promise!
Album Review: Discovery of new music is a wonderful thing. I can name countless bands that I thought should be huge and just wowed me after I heard their basement tapes. I can also think of a multitude of bands that I was late to the party on and wondered how I missed them. Car Seat Headrest, aka 22-year-old Will Toledo, falls into the later statement as he already has recorded 11 albums which he’s released on Bandcamp over the last 4 years and has produced, written, recorded and played every song on there.
Well – Matador found him first as Teens of Style represents re-recorded songs culled from his extensive discography and it is an excellent overview that will hook you from the beginning. Instantly, you will feel familiar with Car Seat Headrest as Toledo’s voice is very similar to The Strokes frontman Julian Casablancas. That is not bad thing as you will now know what Teens of Style sounds like if The Strokes were lo-fi pop with a 60’s British Invasion undertone. 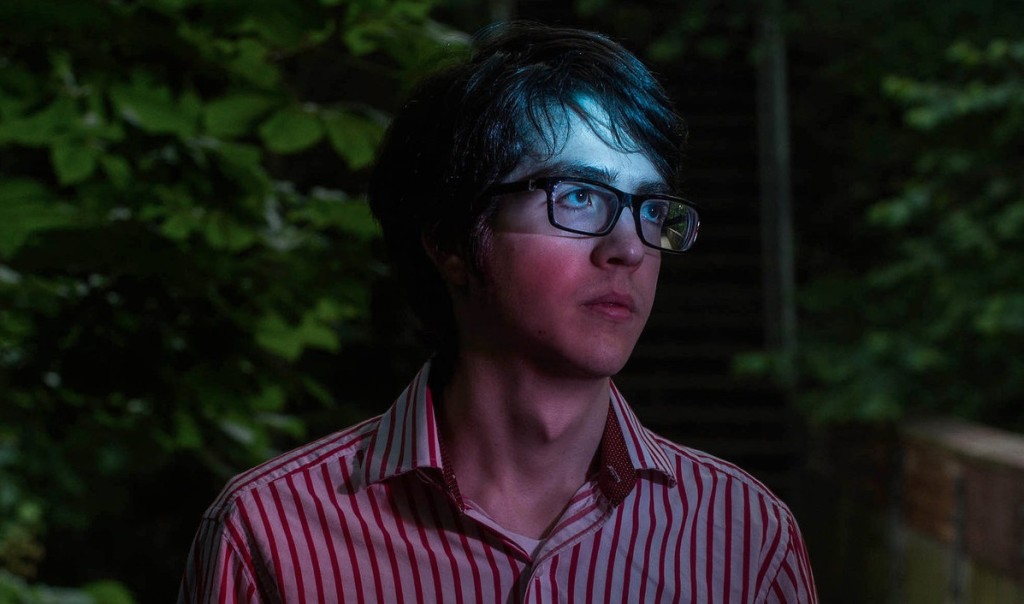 It would be easy to think that Teens of Style would be all over the place given its compilation nature but that is the surprising part – it is not. Each song has its own hook and a confident vocal swagger which sells you on Car Seat Headrest and flows nicely. This engagement with the listener takes Teens of Style to the next level. The beat driven “Times To Die” reminds me of Beck while his lyrics are focused and can range from a heavier reference to religion to modern day issues on “No Passion” when he has problems viewing porn due to the sunlight hitting his laptop screen.
From the longer over six minute tracks to the under two minute numbers, Car Seat Headrest succeeds and never loses your attention. Teens of Style sounds and feels complete. It made me go back and check out the rest of his material on his Bandcamp page. This album also sets up Teens of Denial, which is an album of all new songs set for an early 2016 release. We will be ready!

Pluto – “When She Was Happy” [Video Classic]