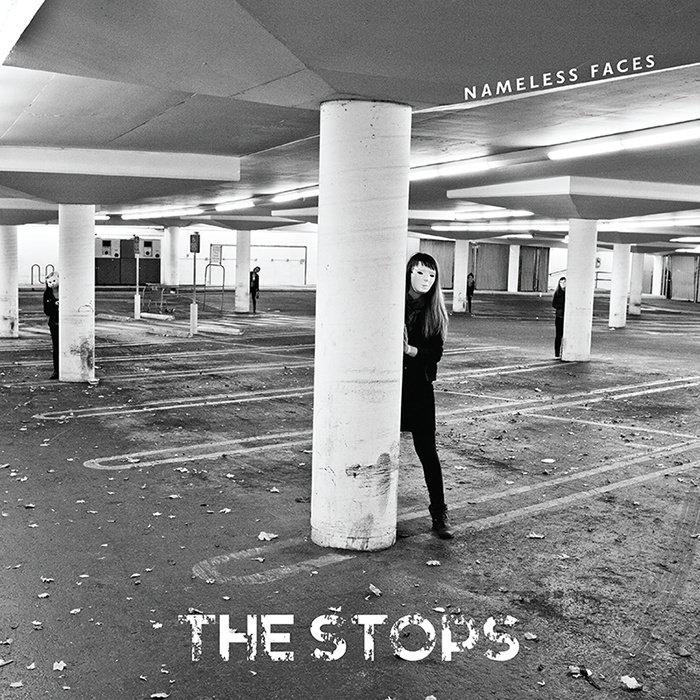 Fire Drill Album Review: Nothing like picking out a killer band from your backyard as the now Portland, Oregon based Dirt Cult Records has released the debut LP from the all-female punk rock group The Stops. The 10 song, 23 minute record, Nameless Faces, wastes no time as the first track, “Black & White,” sets the tone with crunching guitar, quick drum beats and the power vocals of frontwoman Lizzie. The record is ultra-catchy as it is a true combination of sound that at one moment will have you thinking The Go-Go’s and another imagining The Wipers. The band really pack everything into this release which will make you take notice as they hit you with guitar solos, call out vocals and plenty of snarling attitude. On other tracks, you will hear little tricks like on “What You Don’t Know,” The Stops change the tempo on a dime and in “Strangers,” the band has quick explosive up-tempo moments. The final deal on The Stops – they leave everything on the table and will rock your ass off – enough said!