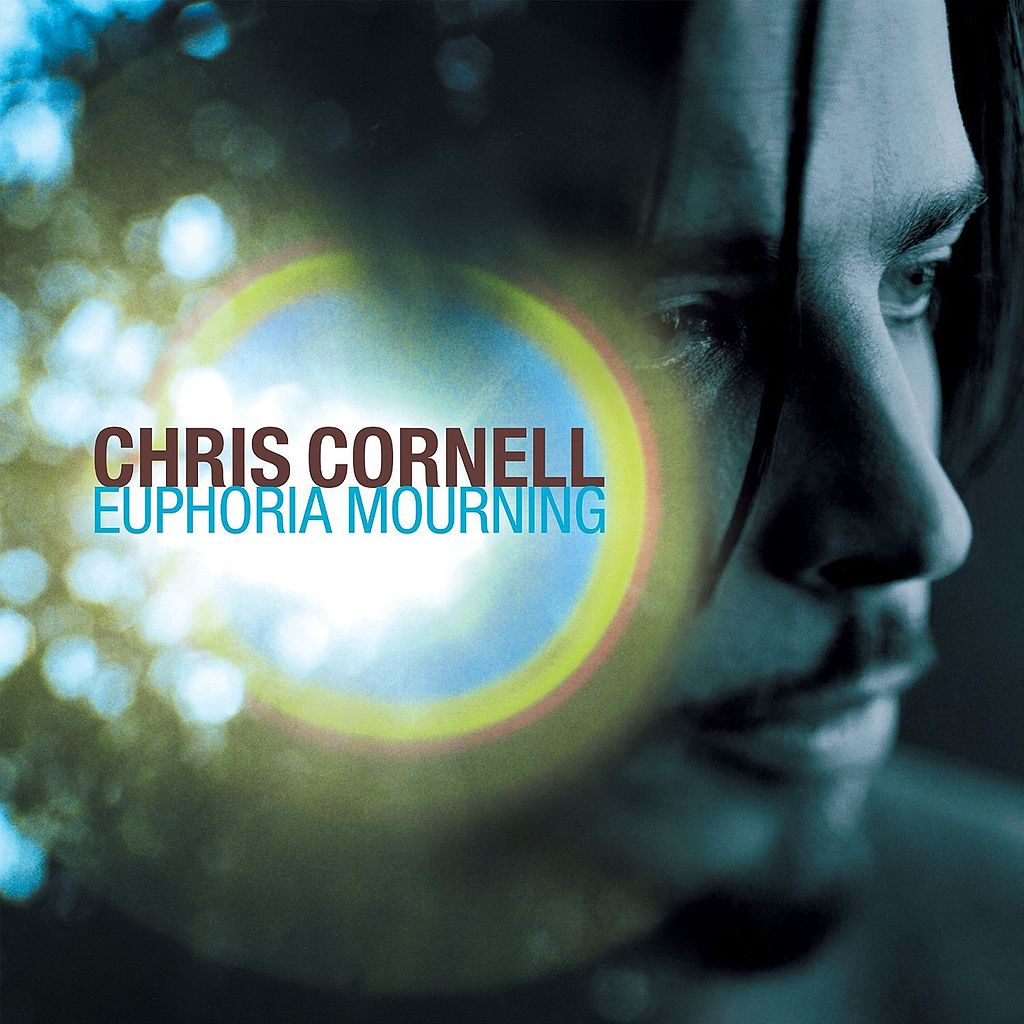 Fire Note Says: Title change, remaster and vinyl edition is all new on this reissue.
Album Review: Sometimes you get an opportunity to revisit a record that you had completely forgot about. Soundgarden’s frontman Chris Cornell’s first solo album is one of those albums. First released in September 1999 under the title ‘Euphoria Morning’ (note the missing ‘u’), this was Cornell’s only album released between the split of Soundgarden and the formation of Audioslave. The title of the record has been restored to its original spelling for this reissue, which was changed before its release after Cornell listened to some bad advice.
There is not much else different here as the album has been remastered and is available on vinyl for the first time. I still think Euphoria Mourning is his strongest solo effort to date, as it not only has some solo flare but also retained some of his grit. “Can’t Change Me” is still a great single while “Flutter Girl” was an outtake from Soundgarden’s Superunknown (1994) sessions. The record also contains “Wave Goodbye,” which was a tribute to the late Jeff Buckley whose loss still pains me to think about today. 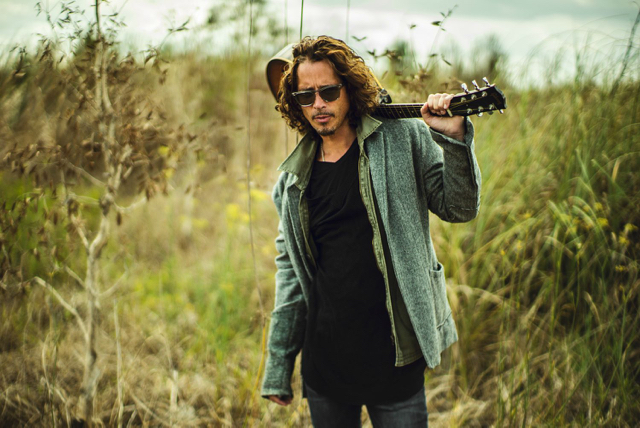 I guess the title change and Cornell’s newly released solo album, Higher Truth, was good enough reason to reissue this record, although I have never thought of it as an essential listen. I do think that the album has aged gracefully and its darker undertones seem more prevalent today. I completely forgot about the bluesy “When I’m Down” and the spiraling groove in “Pillow Of Your Bones.” Chris Cornell still has one of the best voices in alternative rock and this solid solo release easily satisfied his fan base and showed a different type of depth outside the crunching rock support of Soundgarden. If you are a completest and vinyl fan, I say add this one to your collection. If not – without any extras here, you will need decide if the new cover art and remaster is enough to purchase another copy.

Brother O’ Brother: “You Would”