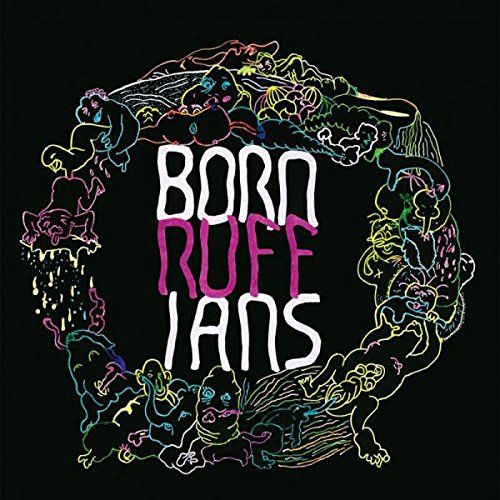 Fire Note Says: Born Ruffians’ slick posturing is hit and miss.
Album Review: Toronto’s Born Ruffians’ fourth LP, RUFF, is power pop with a punk attitude. Band members Luke Lalonde (guitar/vocals), Mitch Derosier (bass), Andy Lloyd (guitar/keyboard) and Adam Hindle (drums) have a penchant for creating easily digested melodies. The similarities to another Canadian band, Tokyo Police Club, are striking. I enjoyed the latter band’s last album a bit better than this one, though I get the sense that Born Ruffians has a higher ceiling. That sense of potential led me to feel disappointed with RUFF.
The highs and lows of RUFF have significant disparity. “Stupid Dream” and “Yawn Tears,” the second and third tracks, have catchy riffs and hooks that show off Lalonde’s ability to craft a tune. That momentum is immediately lost on the DOA “Don’t Worry Now,” which repeats its title over and over for more than a minute. Born Ruffians bounce back with the jangly “When Things Get Pointless I Roll Away.” This song contains both the strengths and weaknesses of the band. It’s pop with a smirk, a bit too clever for its own good; its second act is understated and lovely. I don’t know what to make of it – I want to like it but something’s holding me back. 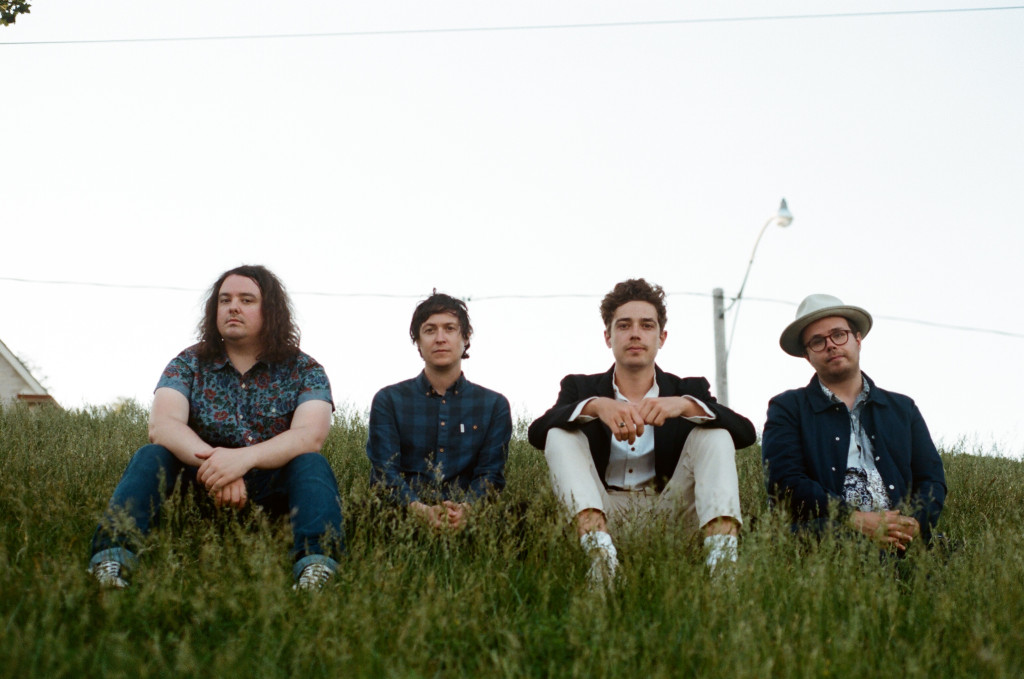 “& On & On & On” has a ton of urgency to it and yet another great hook. It takes the idea of the slow burn in “When Things Get Pointless I Roll Away” and improves upon it. True to its title, it keeps going but supplies delightful surprises along the way. George Carlin would be proud of the next two titles: “Fuck Feelings” and “(Eat Shit) We Did It.” To my ears both of these tracks seem gratuitously profane – I felt neither miserable nor resentfully triumphant while listening to them. Lalonde missed an opportunity to bring some emotional depth to the album.
RUFF is fine. Born Ruffians has shown with their previous records that they have the talent to make great songs (“Little Garcon” and “Needle”) but they never reach those heights here. They do, however, get annoying with the cloying vulgarity that pervades Side B. Here’s hoping for a more even and balanced album the next time around.
Key Tracks: “Stupid Dream” / “Yawn Tears” / “& On & On & On”
Artists With Similar Fire: Tokyo Police Club / Two Door Cinema Club / Ra Ra Riot