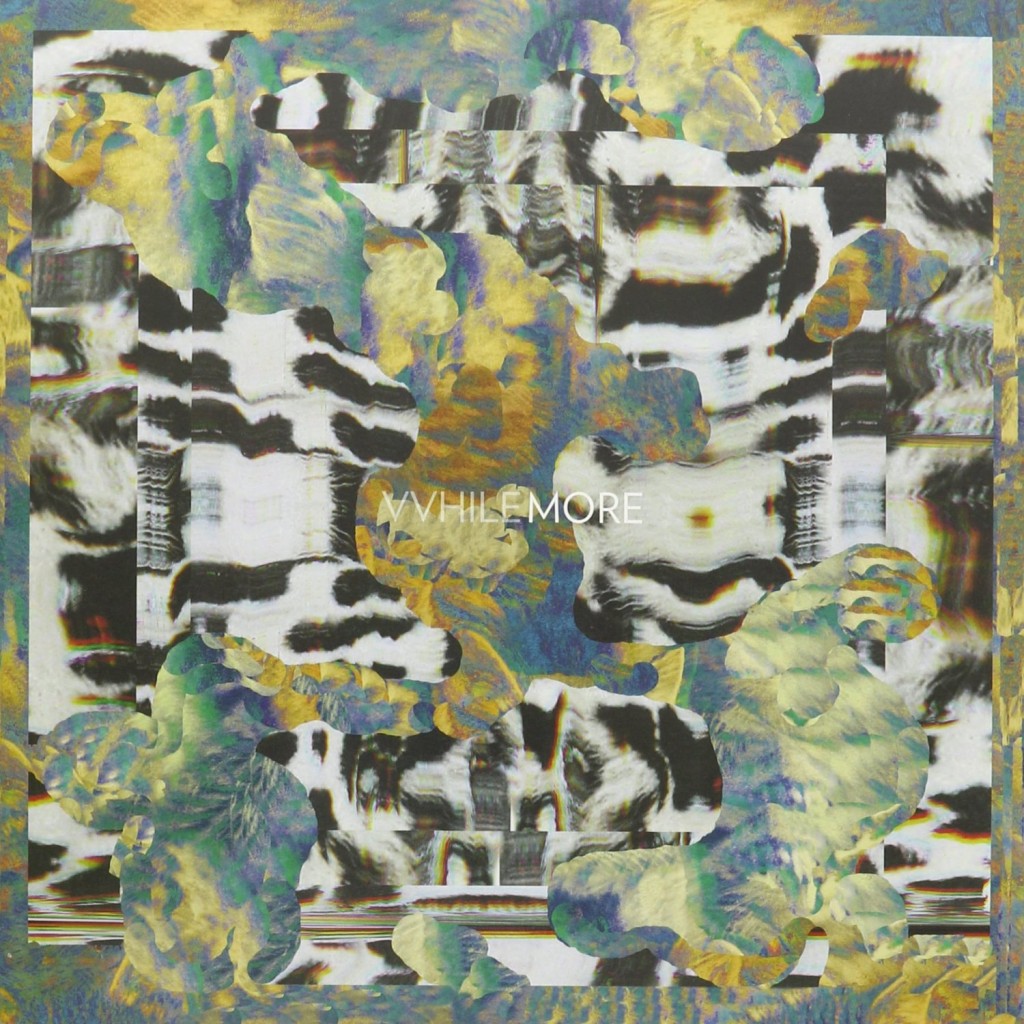 Fire Drill Album Review: A shoegaze band from Serbia releases an album on one of the great American indie labels, Dirt Cult? It sounds too good to be true, right? Well it is true, and it’s totally worth tracking down. VVHILE is a duo consisting of Andrija Spicanovic and Stevan Cirovic, and the sonic storm they whip up is guaranteed to be good to your earholes. Alternating seamlessly between the ethereal beauty of “Nobody Knows” straight into the rock fury of “VVHILE Things”, I didn’t even notice these were two different songs at first. They slowly bring you up, then explode, before calming things down again with the moodier “Wrong Face Wong Palm”. Like all great shoegaze bands, they play with sound and structure as they create new textures for the listener. This record is literally different each time you listen to it, there is always something new and exciting to hear. This is the good stuff, accept no substitutes.