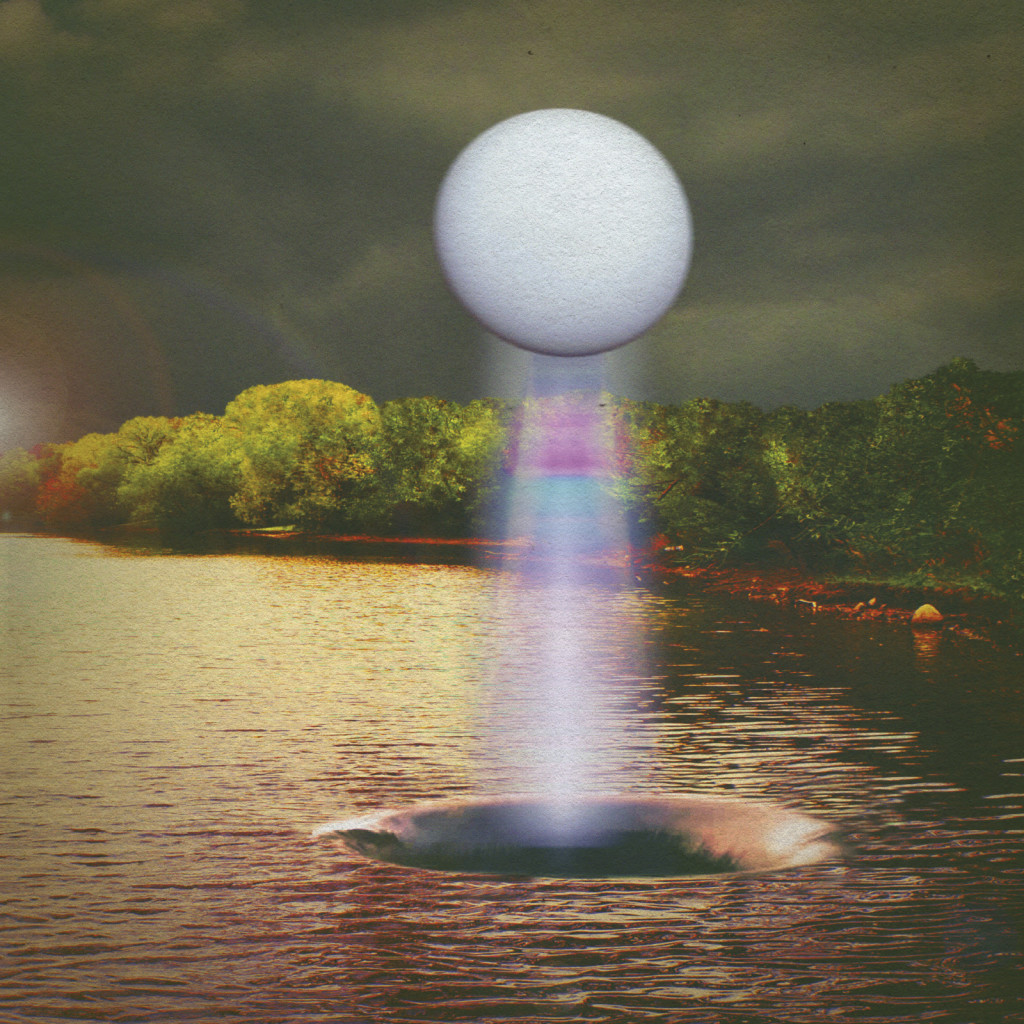 The Besnard Lakes will release their new album, A Coliseum Complex Museum, on January 22nd, 2016 via Jagjaguwar. The vinyl is currently available in a limited white variant. Lead single “Golden Lion” will also be released as a limited 12” EP on November 13th, 2015, and include two new, exclusive tracks. You currently can pick both up in a limited bundle or individually.
There is no pressing number information but Jagjaguwar releases typically sell out before release dates. You can pre-order HERE.