City And Colour: If I Should Go Before You [Album Review] 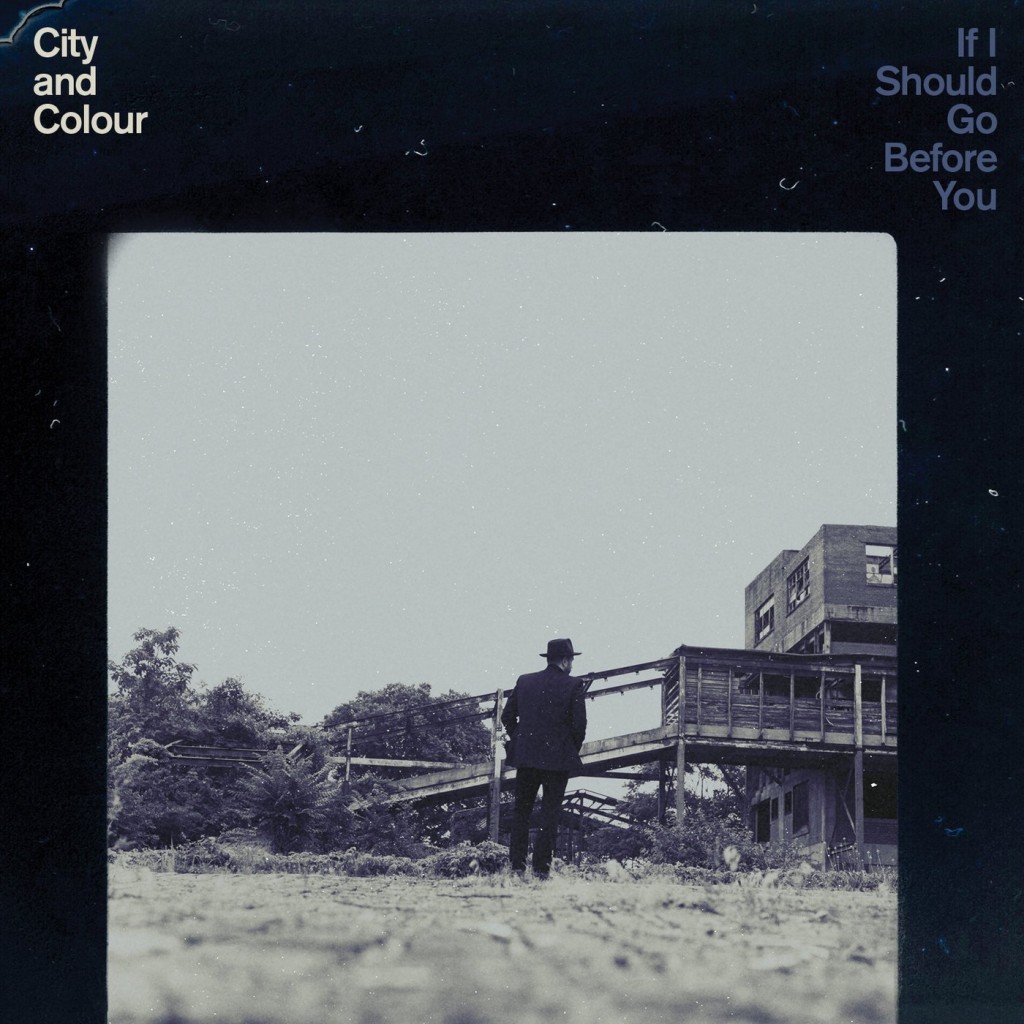 Fire Note Says: City and Colour’s latest is full-bodied.
Album Review: City and Colour’s latest release, If I Should Go Before You, is a full band effort and it shows. Formerly, Dallas Green (of Alexisonfire) was the primary creative force for City and Colour. I fell in love with 2013’s The Hurry and The Harm, which was a beautiful folk album marked by thoughtful lyrics, sweet melodies, and the occasional crunch. I eagerly anticipated this new album, expecting a similar style. I was disappointed that the addition of a full band has taken away the lovely simplicity of Green’s previous work.
What we do have here is a country-tinged rock album that is pleasant enough. If I Should Go Before You opens with the nine-minute “Woman,” which is as an angsty slow burn that doesn’t really go anywhere. This track seems to be an introduction to City and Colour’s new incarnation, but it’s also decidedly more downbeat than the rest of the album. In fact, the LP is back-loaded with quality tracks. Album closer “Blood” is an intriguing contrast to “Woman” in that it is also atmospheric and moody, but is more elegant in its execution. Mostly just acoustic guitar and gradually building in sound, Green’s voice and guitar prevail. 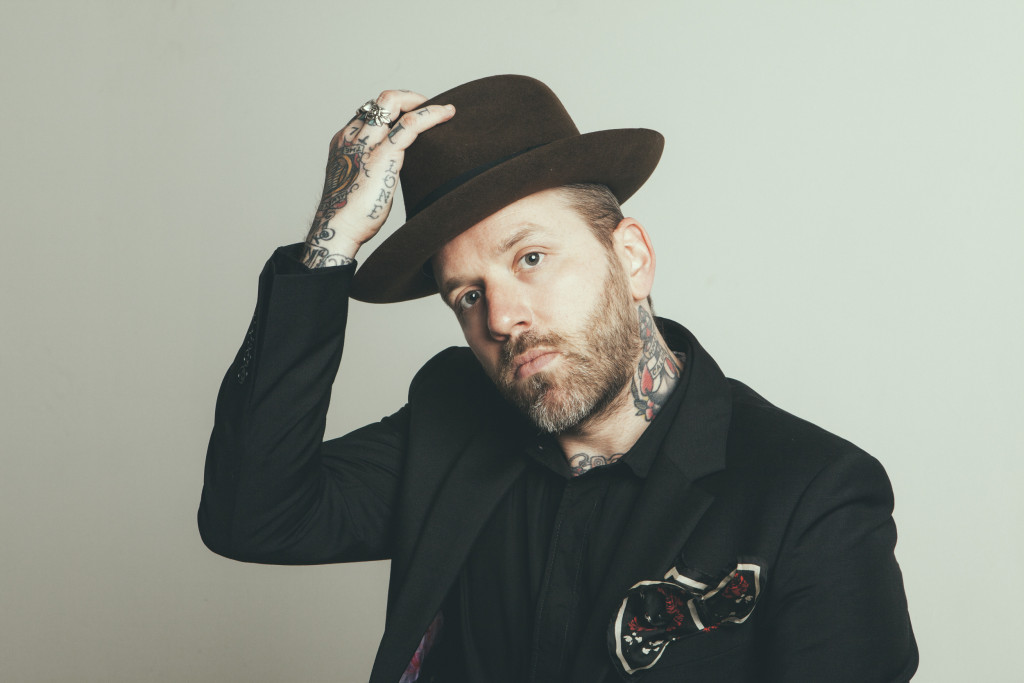 Other highlights on the album’s second half include the bluesy “Lover Come Back.” It’s a playful ditty about love that has been lost. Green’s vocals blend with the guitar and keyboard to make a song that goes down easy. “Map of the World” has a guitar riff and piano part that bounce through the track. It’s another fun one that is tinged with a bittersweet vocal performance.
As I mentioned above, what I got from If I Should Go Before You was not what I was expecting. After adjusting to the sound of the band City and Colour I found that the band found its legs (or maybe I just did) on the LP’s second half. Because Dallas Green no longer performs with Alexisonfire it makes sense that City and Colour would evolve into a band with more moving parts. It’s a shame that this comes at the expense of his unique voice and ability to construct a song.
Key Tracks: “Blood” / “Lover Come Back” / “Map of the World”
Artists With Similar Fire: Alexisonfire / Ryan Adams / You+Me

Buck Biloxi And The Fucks: Streets Of Rage [Album Review]