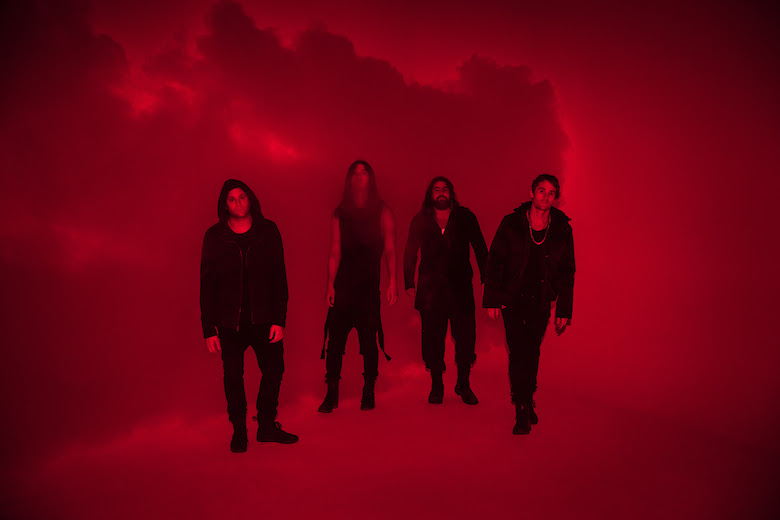 “Stonefist” and “New Coke” play like Actually-era Neil Tennant wandering into the Black Celebration sessions. They carry with them the malevolent undertones found on those records, the calculated misdirection, but find new resonance by way of those aforementioned weapons in noise. Other cuts here play in similar territory, but few rise to the same level.
HEALTH has played with vagaries and suggestion for most of its accomplished career, letting their distortion pedals do the talking. Death Magic finds them making more form of that function, telling the stories of disenfranchised citizens of the aftermath, or maybe the children of modern day Los Angeles, in a detached murmur. I found myself missing the cleaner canvass to paint my own stories of obliteration, but I don’t begrudge the guided exercise.
Key Tracks: “Stonefist” / “Men Today” / “New Coke”
Artists With Similar Fire: Nine Inch Nails / Arca / Pet Shop Boys