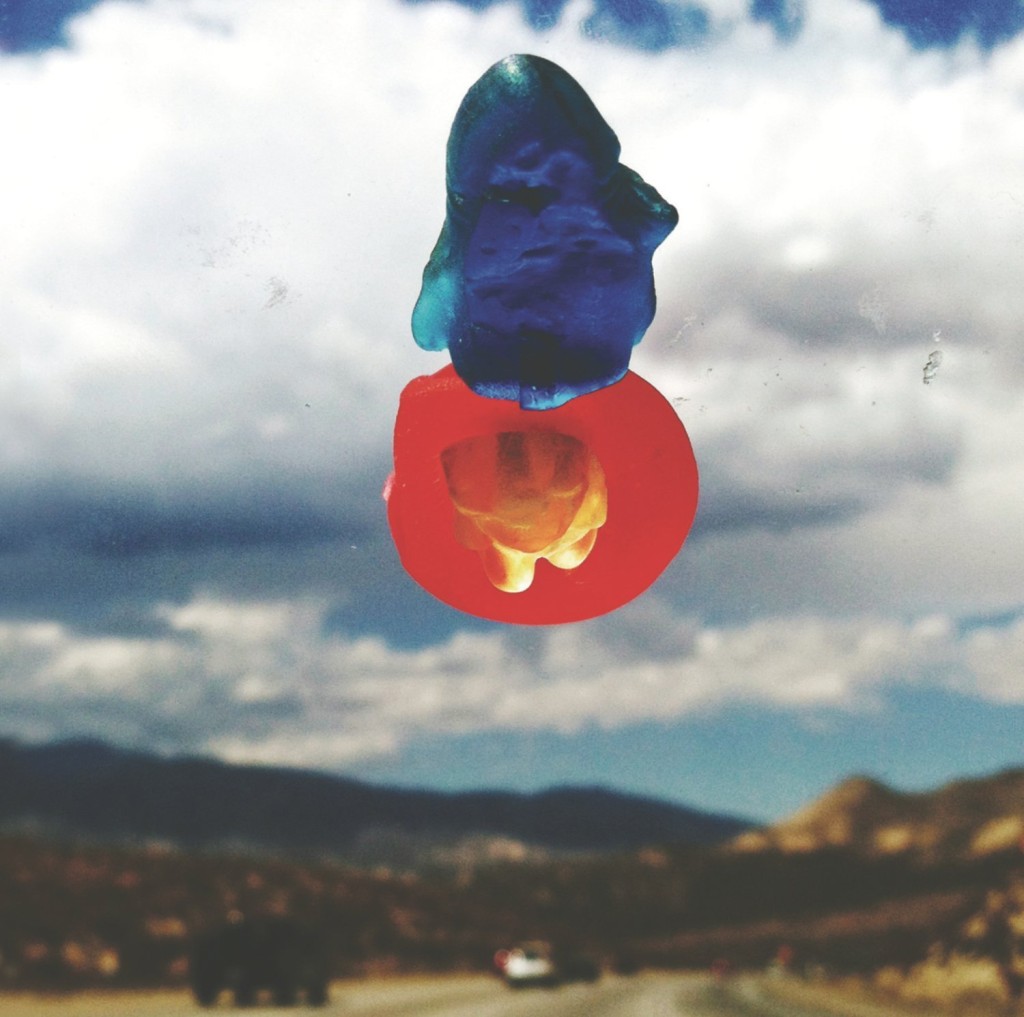 Fire Note Says: Bully’s debut makes you wish the nineties never ended.
Album Review: Alicia Bognanno has an itch to scratch. Although born the same year Nevermind was released, this particular itch seems to only be scratched effectively by emulating the music being made while still in elementary school. The ghosts of Blake Babies, early Weezer and The Breeders are everywhere. It’s not difficult to find similar-minded bands these days: Speedy Ortiz and Waxahatchee come immediately to mind. That Bognanno arrives here via an internship at Electrical Audio and the one and only Steve Albini is, in hindsight, perfectly fitting. Her band, the Nashville based Bully, is the vehicle but there is no doubt who’s driving the bus.
Feel Like begins with a bang: “I Remember” is a terrific rocker and at 108 seconds it makes for a resounding opening salvo. Bagnanno’s voice yelps and strains like a modern day Courtney Love. Her lyrics are personal and cryptic with hooks aplenty. The line “I’m going to Mexico” has been stuck in my head for weeks even if I have no idea what it has to do with the song. It’s catchy and you can just tell it means something to her. There are a lot of moments such as this on this brief and exciting debut. The next song, “Reason”, showcases the rest of the group: guitarist Clayton Parker, bassist Reece Lazarus and drummer Stewart Copeland (could a guy with that name play anything but the drums? I think not.) They slow things down to a Pixies-like tempo on “Too Tough” and it allows Bagnanno to stretch out vocally. She is adept at fluctuating her voice in various ways – her timbre and pitch are altered to accentuate and emote. It’s an impressive instrument. Album highlight “Brainfreeze” displays all that and more. It’s at this point that you become aware of the song writing. Great thought has gone into these songs and the line between retro act and a fresh-sounding band in 2015 become blurred. 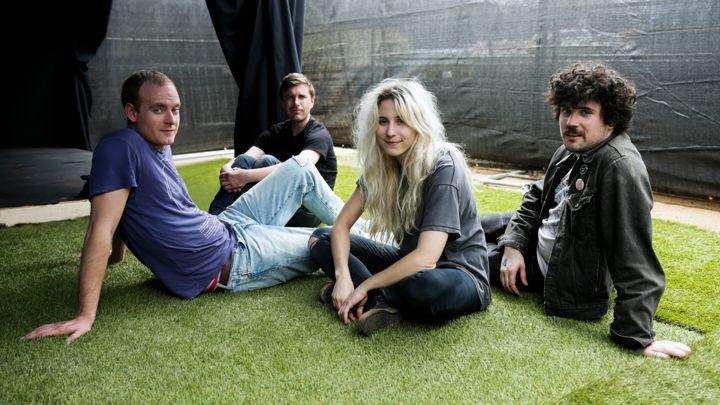 Several songs from an earlier EP were re-recorded for this record including the up-tempo “Milkman.” It’s got the kind of anthemic punk chorus most of these nineties revival bands can only dream of writing. And then there’s the mission statement song, “Bully.” It’s usually a really bad sign when a band has a song named after themselves, but they escape that trap unscathed as the song is an unequivocal winner. The album ends with yet another song with a one word title (and it too first appeared on their EP.) “Sharktooth” starts quietly with the line “I’ll never sleep with you again” and as the music builds it becomes obvious that this is a band to be reckoned with. Yeah sure, they do the soft/loud thing but there’s more going on here than that. There’s dissonance and la-la-la backing vocals and a cool abrupt ending – all of which add up to something special and, even within the confines of their self-stated mission, unexpected.
Having toured with Best Coast and played gigs in the UK they are now road champions and are even booking festivals. This is all a pretty stellar trajectory for such a young band but they don’t feel like it. They feel like they’ve been around since the era they so lovingly ape. If this debut is any hint of what’s to come they may, in fact, be around long enough to witness the next time this sound gets trendy. And if not, Feel Like can stand on its own, free of comparisons. And that’s a neat trick in and of itself.
Key Tracks: “I Remember” / “Brainfreeze” / “Milkman”
Artists With Similar Fire: Blake Babies / Speedy Ortiz / Waxahatchee