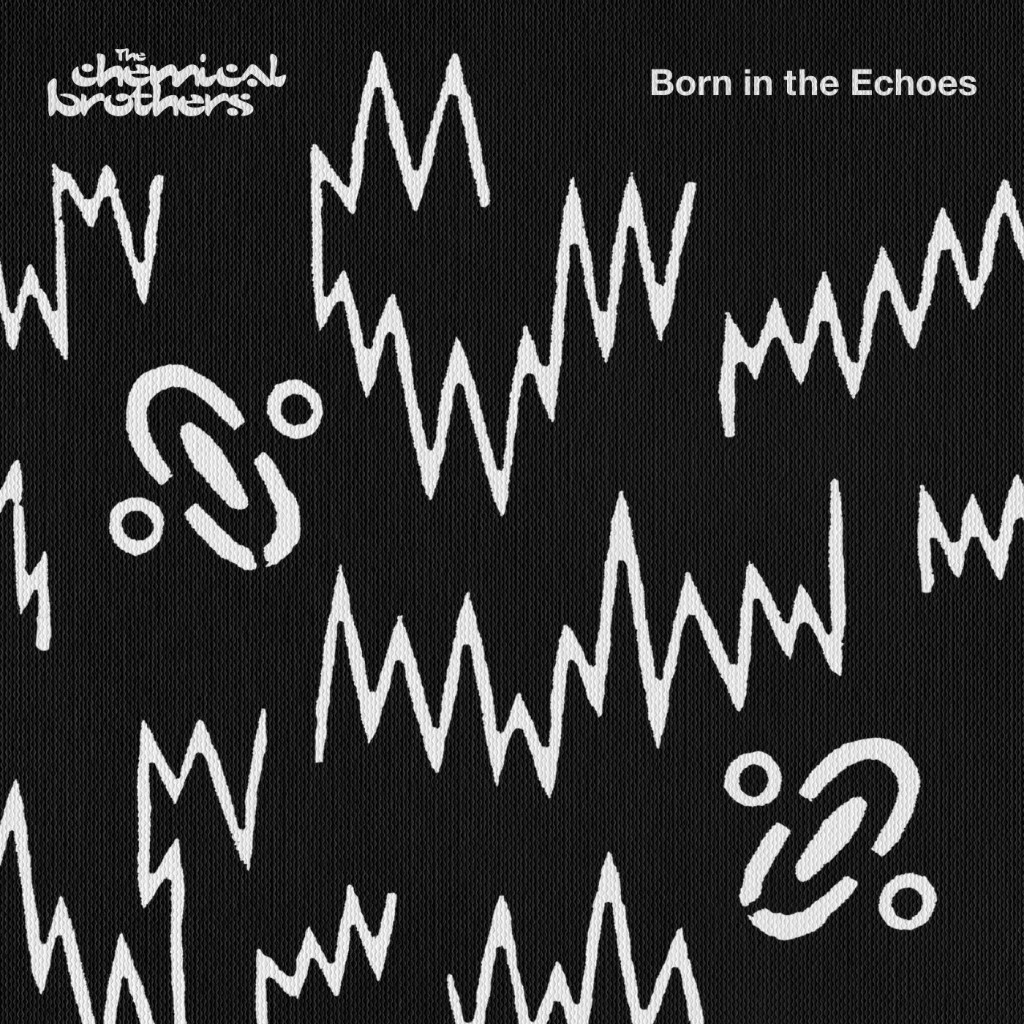 The Chemical Brothers
Born In The Echoes
Astralwerks [2015]

Fire Note Says: The Brothers further toy with song structure when their best work is their most traditional.
Album Review: There’s a lack of finesse in the loops, a want for direction in the pacing, but there’s a density and a weight to the way the Chemical Brothers build a song. Born in the Echoes is as good a place as any to see what they’re capable of, and when they’re focused, that can be quite a bit.
The song cycle that starts with Kronenberg-soundtrack freakout “I’ll See You There” and ends with the sinister synth bleed of “Reflexion” is the strongest the album has to offer. In between is Brothers boilerplate piece “Just Bang,” a rich a strobe light companion evocative of the Exit Planet Dust days. 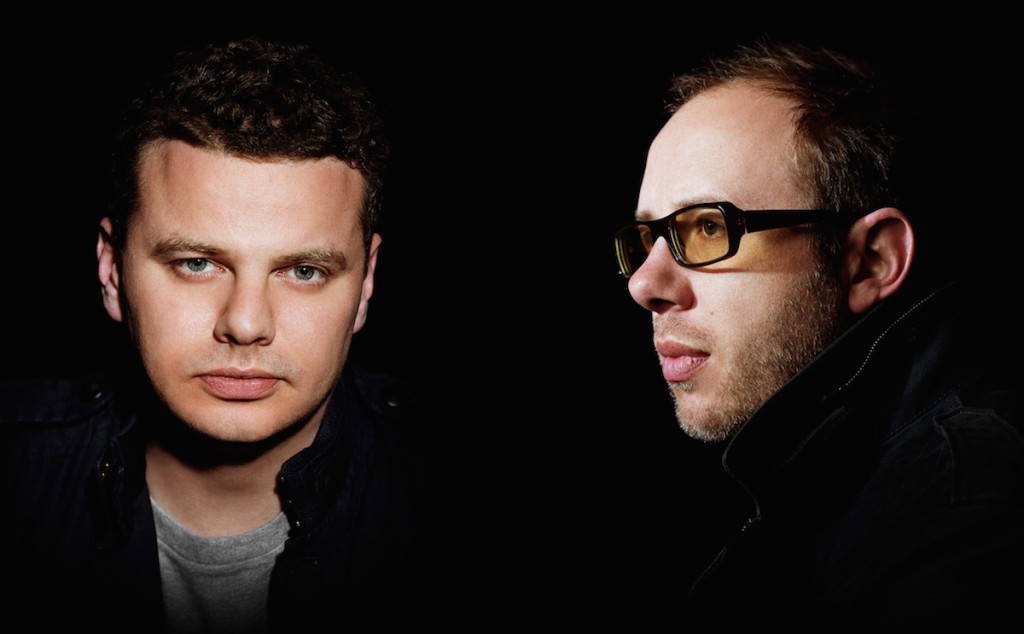 Lead single “Sometimes I feel So Deserted” pulls off a similar trick, but suffers from one of a few of the album’s vocal contributions that fall a little flat. St. Vincent is on here somewhere, but she’s easy to miss. The less said about Q-Tip the better. Being an act that delivers reliable songs instead of one that just constructs colossal jams is something the Brothers have been wrestling with since they wrapped on “Let Forever Be,” and here they fail to cement their legacy either way.
By the time Beck shows up on the closer, the album has more or less turned into Broken Bells. And that sort of makes sense. The Chemical Brothers, as much as they slip and swerve and dabble in psychedelia, are as safe party as you’re likely to come by. The chillout room is built right in.
Key Tracks: “EML Ritual” / “Just Bang” / “Radiate”
Artists With Similar Fire: SBTRKT / Leftfield / Basement Jaxx