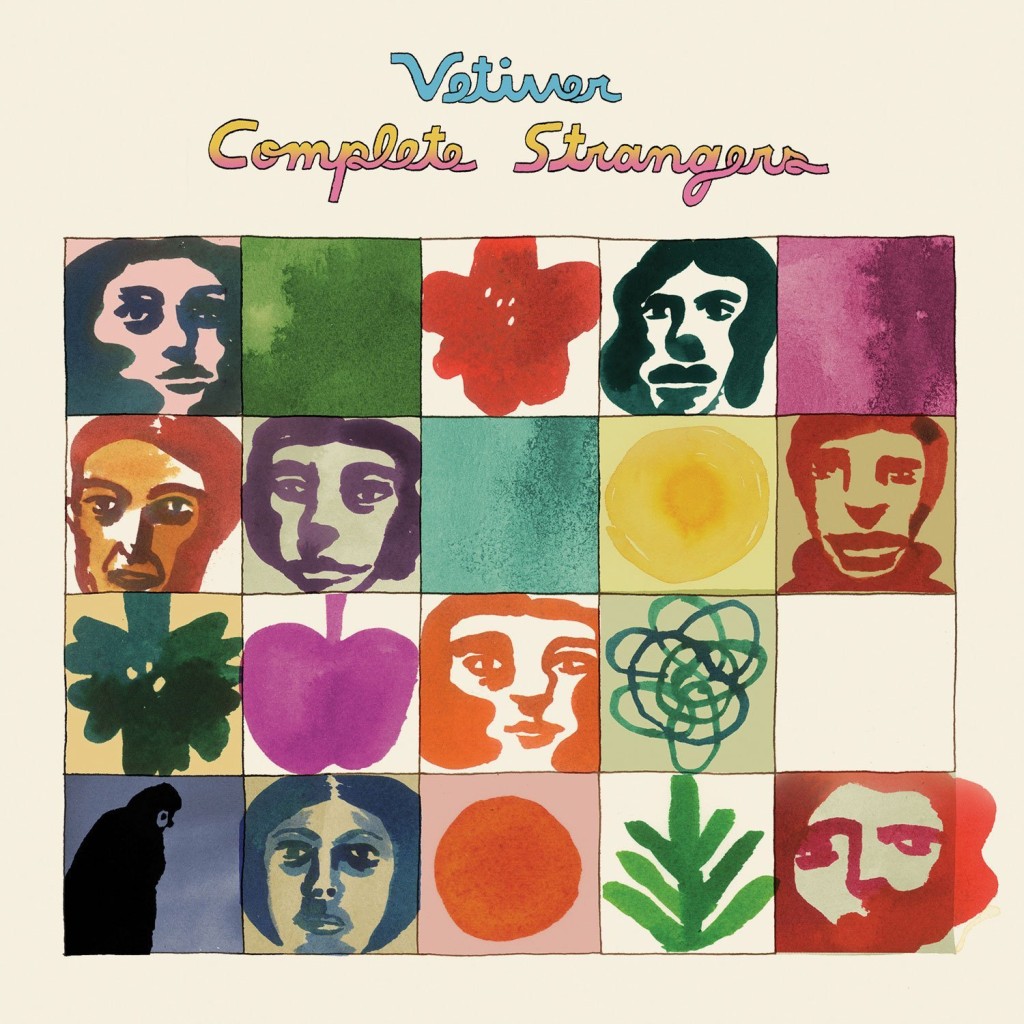 Fire Drill Album Review: Complete Strangers is an apt title for Vetiver’s sixth album, as it finds the band (led by songwriter Andy Cabic) moving away from their folk-rock roots. The album opens with “Stranger Still,” a mellow track that features bubbling keyboards, quiet sax additions, trip-hop style beats, and Cabic’s boyish tenor. From there, the album refuses to stick to one style, which is both its strength and weakness; Complete Strangers veers wildly between José González-style indie folk to synth-heavy art rock balladry a la Duke-era Genesis, to dusty Rocky Votolato-esque alt-country, and penultimate track “Edgar” even brings a string section to the proceedings. As an album it’s a bit of a disjointed experience, though each tack more or less works well on its own—a satisfying but scatterbrained experience.