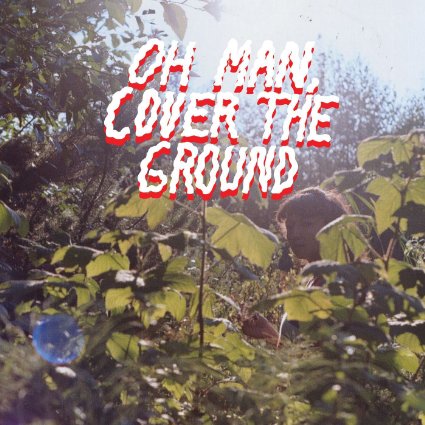 Fire Drill Album Review: Shana Cleveland has been performing with a rotating batch of musicians tagged as The Sandcastles for over six years, and now, Oh Man, Cover The Ground is her first proper album. It is a much different record compared to her rocked up all female surf band La Luz. Oh Man, Cover The Ground is very comparable to the sound of Kristin Hersh’s solo work held up against her band the Throwing Muses. For Cleveland, it is night and day with Oh Man, Cover The Ground’s slower tempos and longer pauses between vocal breaths. The ease at which Cleveland sings each tune here is a testament to her talent and I can’t wait to see where her introspective songcraft writing takes her next.