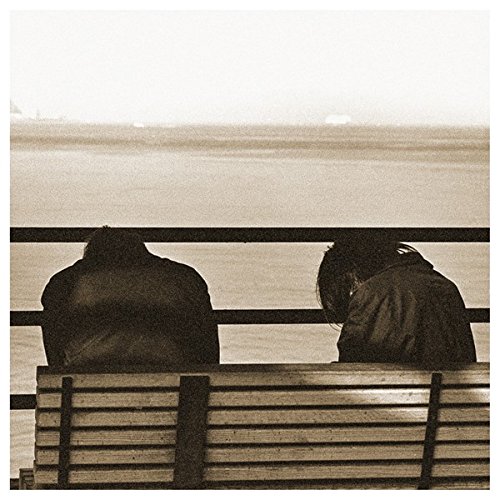 Fire Note Says: Sometimes more of the same is more than enough.

Album Review: Toronto punk trio METZ exploded onto the scene with their blistering debut album in 2012 – the fact that they had honed their craft for almost half a decade before releasing that self-titled gem may not have seemed obvious upon first listen. What was, however, was a deep and abiding reverence for In Utero era Nirvana. Front man Alex Edkins screamed and howled like Kurt alright but there was plenty of David Yow in there as well as a little John Lydon. So fast forward to 2015 and what can we expect from the band’s latest effort lovingly titled II? Well if that Roman numeral is to imply a continuation of their raucous and noisy trouble-making, then it’s safe to say that this is a band that knows exactly who they are and what they do best: rock the fuck out.

The creation story of METZ includes a bit about why they chose to form a punk rock band versus say, reggae or dubstep. According to Edkins, drummer Hayden Menzies and bassist Chris Slorach it was the only genre they could all agree on which, of course, hints that there were other options on the table at the time. This hidden wealth of influences begins to peek its head out from the din starting with opening “Acetate.” Though initially sounding very much like a Nirvana outtake, the song contains an abundance of subtle nods to a variety of bands – from Naked Raygun to The Velvet Underground. That track cross fades into the rollicking “The Swimmer” and it’s a song which showcases how solid the rhythm section of Menzies and Slorach are. From there one gets little in the way of respite. “Spit You Out” slows things down some but the intensity is only ratcheted up as a result. 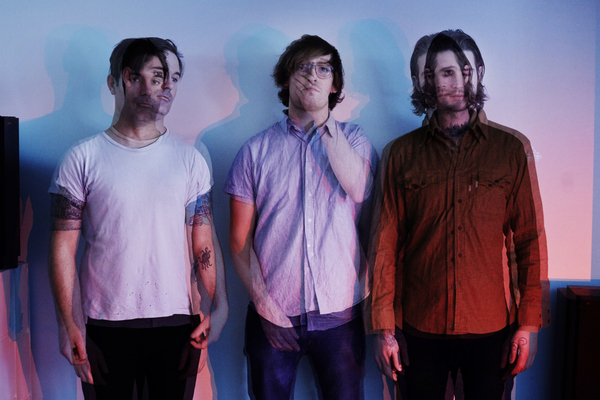 The guitars remain crunchy and raw throughout even as METZ takes cautious steps towards expanding on their winning formula. There’s a fine line to traverse when dealing with vintage sounds. The addition of songs like “Landmine” are welcome. It comes at you like Public Image Ltd. on steroids. Later they take a look back, skipping over Nevermind and into full-on Bleach territory and METZ being a Sub Pop artist I guess that makes perfect sense. Both “Wait In Line” and “Eyes Peeled” could have been released in 1991 and not raise an eyebrow. If there’s an outlier here it is the closing track “Kicking A Can Of Worms.” There’s nothing like this on their first album so one has to wonder if this kind of noise rock may point the way to a future direction. It’s disorienting and listening to it gives me a certain feeling – vertigo. I dig it, yeah.

In the end, this one’s pretty simple: if you liked the first one then it’s a safe bet that you’ll be pleased with II. Though they are not in the same league as Cloud Nothings or Japandroids yet there is every possibility that METZ can still conquer this patch of retro nineties neo grunge. They’ve got the right mix of aggression and songwriting to pull it off. All that’s missing now is that one signature tune (and no, “Wet Blanket” from the debut ain’t it…but it’s close). If their next record is not called III I would be surprised but it would be a sign that maybe they’re ready to take that next step. In the meantime we’ve got another very good piece of that foundation right here. Just remember to turn it out loud.