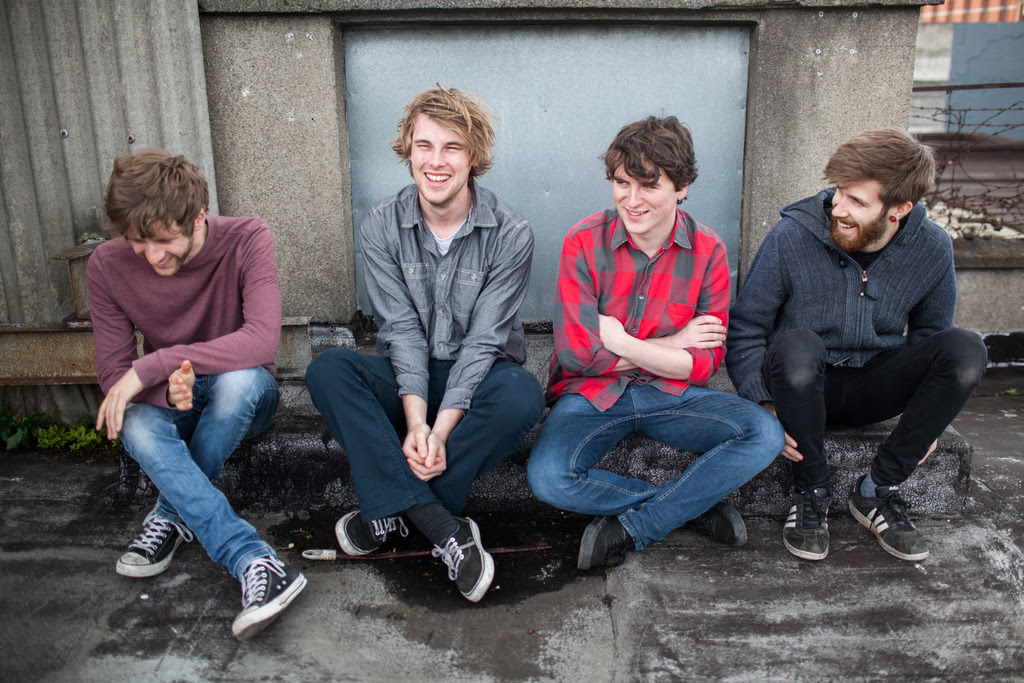 We first told you about Dublin’s Girl Band when they were a Friday Fire track back in January of 2014 and then reminded you in June when they were featured in our June 14′ Bandcamp feature. So it is no surprise that we are excited for their debut album, Holding Hands with Jamie, out September 25th on Rough Trade. Album teaser, artwork and track listing are below.
Recorded in April 2015, two days after returning home from their first-ever US tour, the nine tracks making up Holding Hands with Jamie should capture all of the tension and abrasive energy of a Girl Band live performance. If that statement holds true – it should be record to pick up! 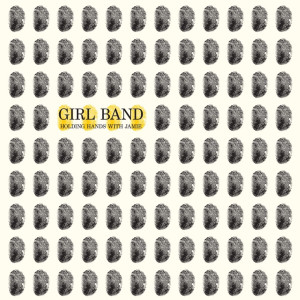