How about 10 new artists to finish off June? For the latest Bandcamp edition, TFN has found dream pop from LA, a pure singer/songwriter from New Mexico, excellent garage rock from France, distorted beauty from Canada and emo-punk out of Florida. Discover, Support & Share! 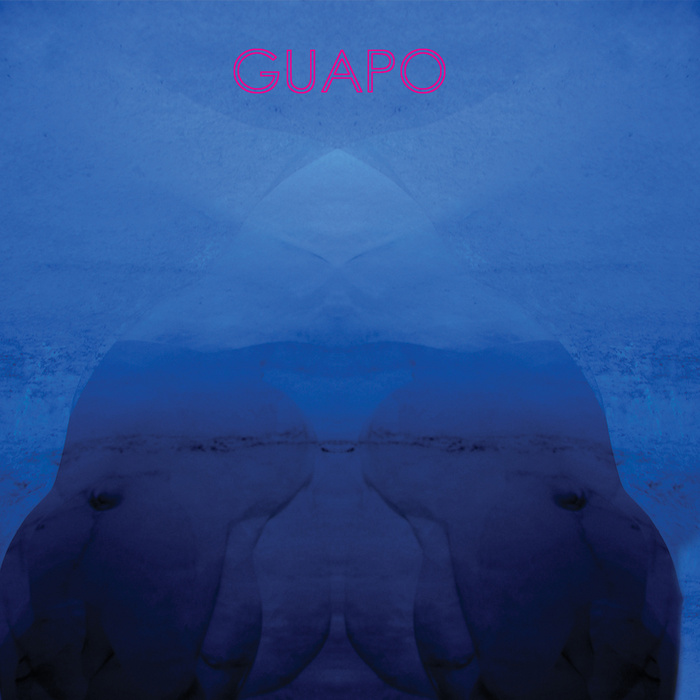 Led by drummer extraordinaire David J. Smith, Guapo are an aggressive, instrumental progressive band that isn’t afraid of being difficult to pin down. Ambient or noisy, subtly beautiful or brutally complex, Guapo have been around for a long, long time and seem to relish the margins in which they inhabit. For their new album, Obscure Knowledge, Smith has enlisted the great Kavus Torabi (Knifeworld, Gong) on guitar and his ear for melody makes this easily their most listenable record to date. 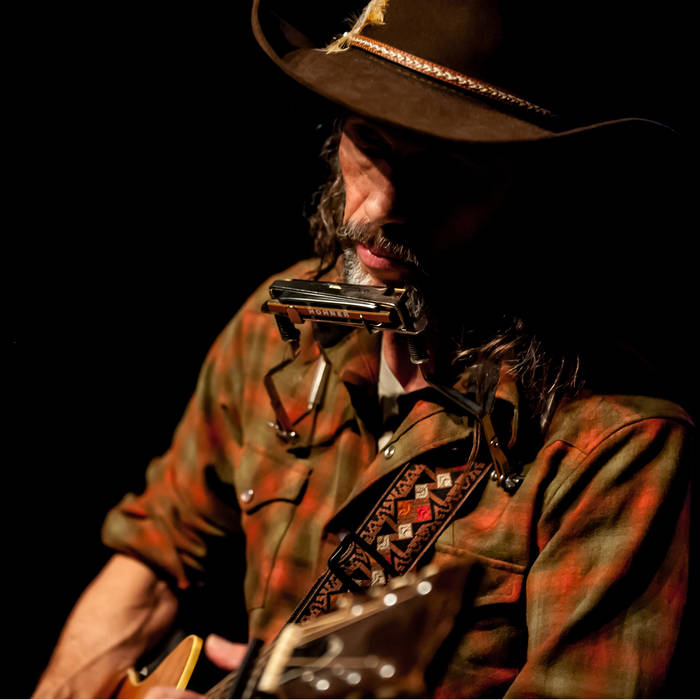 Originally hailing from Athens, GA you can’t find a much more seasoned singer/songwriter than Bill Mallonee. He fronted Vigilantes of Love from 1991-2001 and has worked with artists such as Buddy Miller, Emmylou Harris, and Peter Buck (REM). He has 60 plus albums in his arsenal and Lands & Peoples is his newest LP. Honest songs from an honest place with a voice like Neil Young and the excellent help from his wife Muriah Rose on all things keys and her stellar supporting harmony vocals makes for a great listen. 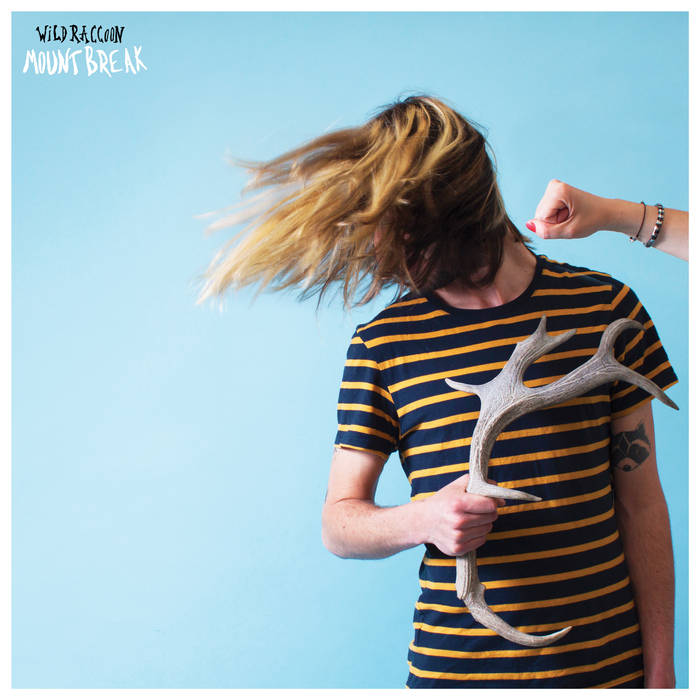 Wild Raccoon is a one-man garage pop artist from Lille, France. You will instantly be a fan if early Ty Segall or King Khan is a favorite and make sure to check out the cool cover of Daniel Johnston’s “True Love Will Find You In The End” from the debut Mount Break. The reverb is up on this one – enjoy! Also make sure to check out Wild Raccoon’s label, Howlin’ Banana Records, for more rocking fun. 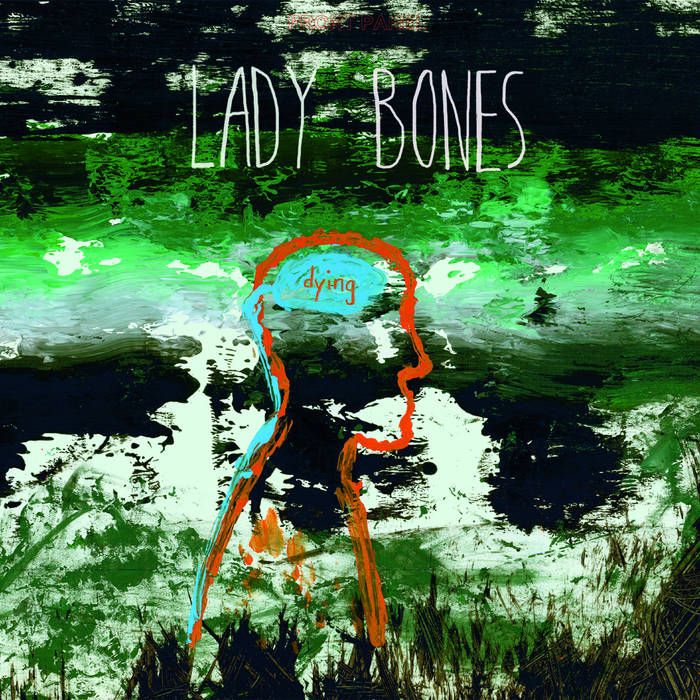 Boston’s Lady Bones have been playing together since 2011 when they met as high school students. Their style of grinding post-punk continues to evolve and their full length debut, Dying, could easily grow their following. Its quiet loud quiet rhythm will suck you in. Dying is out this week on Midnight Werewolf Records and was produced by Dan Angel and James Ryskalchick. 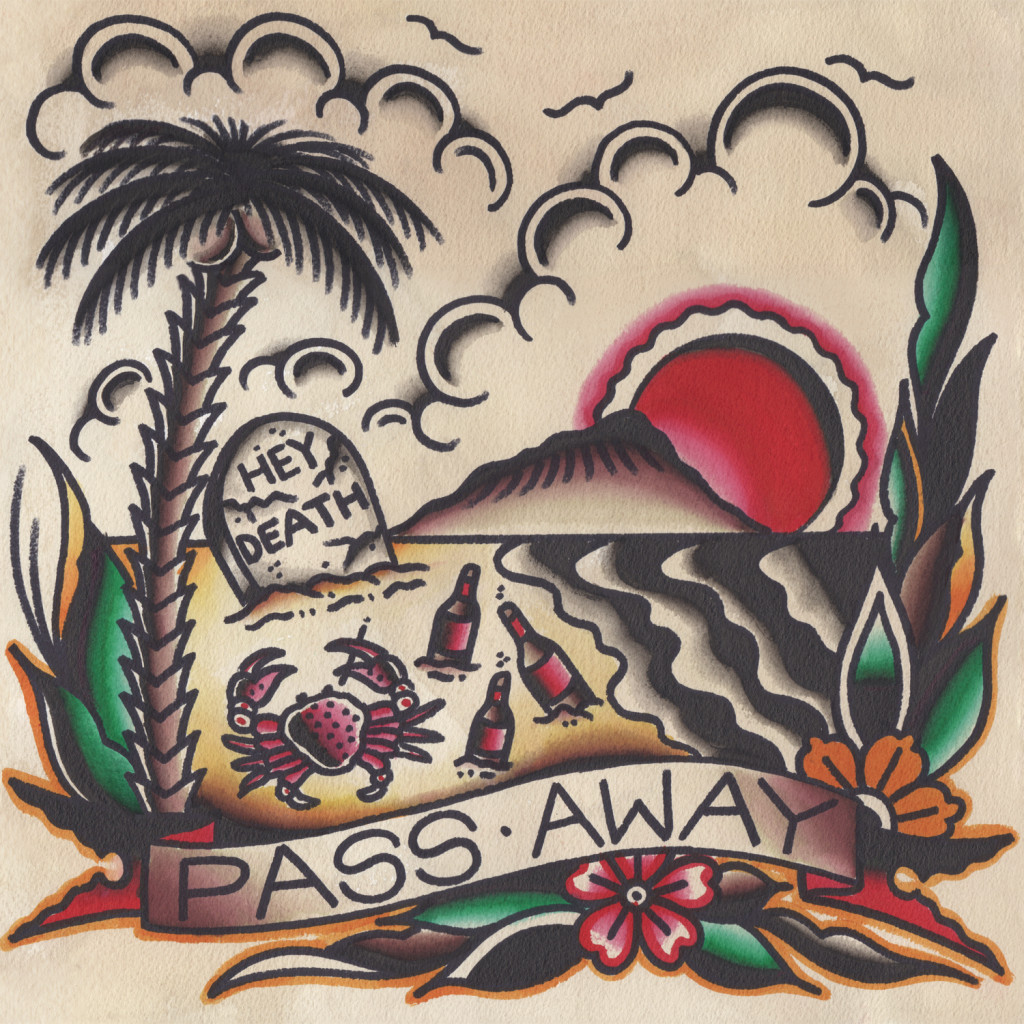 Pass Away features ex-members of I am the Avalanche, as well as current members of Crime in Stereo and Royal Psalms. The band plays a solid indie punk that will remind you of 90’s groups like Jawbox, Knapsack and Face To Face. Black Numbers will be releasing their EP on a one-sided 12″ in August but you can grab the digital now! 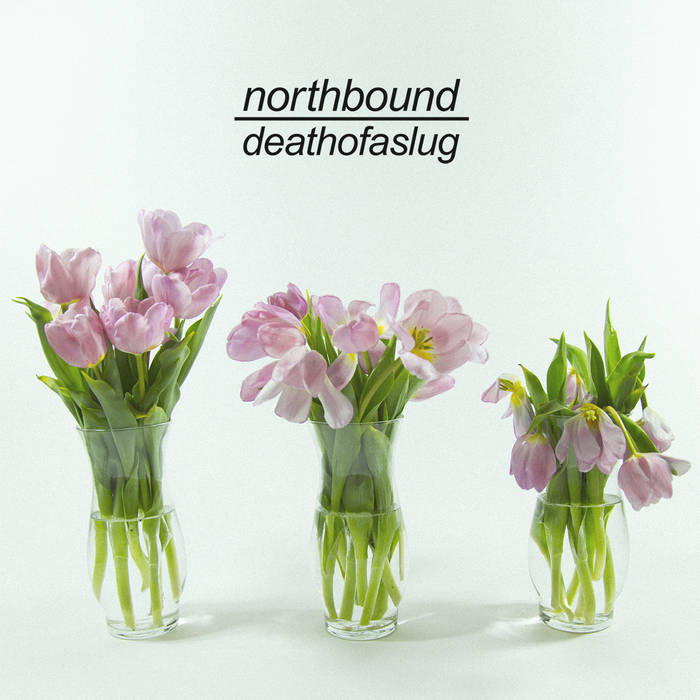 Northbound actually is getting a re-release of their 2014 record Death Of A Slug this week. The original version of the album was ten songs in length, five of which were acoustic. For this updated version, Northbound replaced all of the acoustic tracks with full-band versions and added two brand new songs. The confidence in this emo-punk record can be heard from beginning to end. Northbound offer both short songs that just pass the minute mark to a full experience on tracks that surpass the four minute mark. 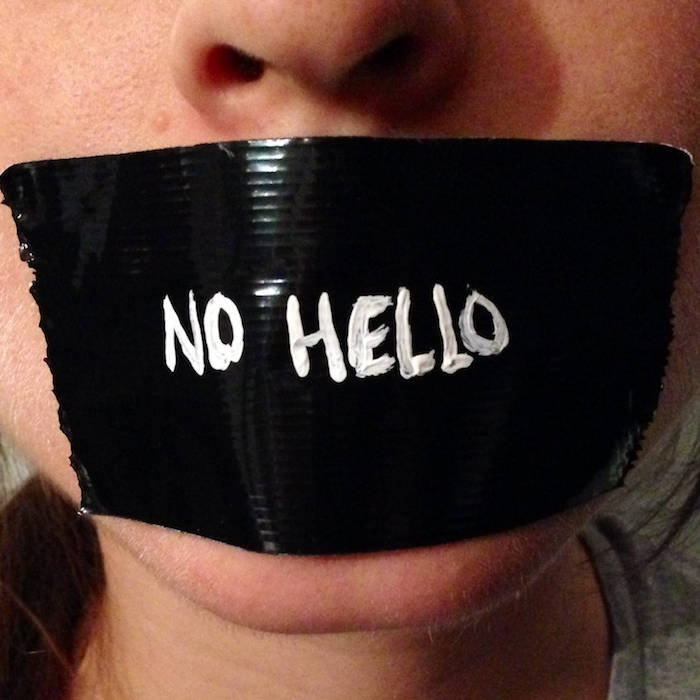 Toronto’s The Bats Pajamas offer listeners a chugging, heavy sound. No Hello, their latest release on Fleeting Youth Records is a distorted and murky noise rock album. Fans of heavier music will appreciate what The Bats Pajamas bring to the genre; no nonsense vocals (sound like some tribal chant invoking a sludge rock demon from Hades) and relentless pummeling of guitars and drums. Not a bad track on this LP. Go get it now! 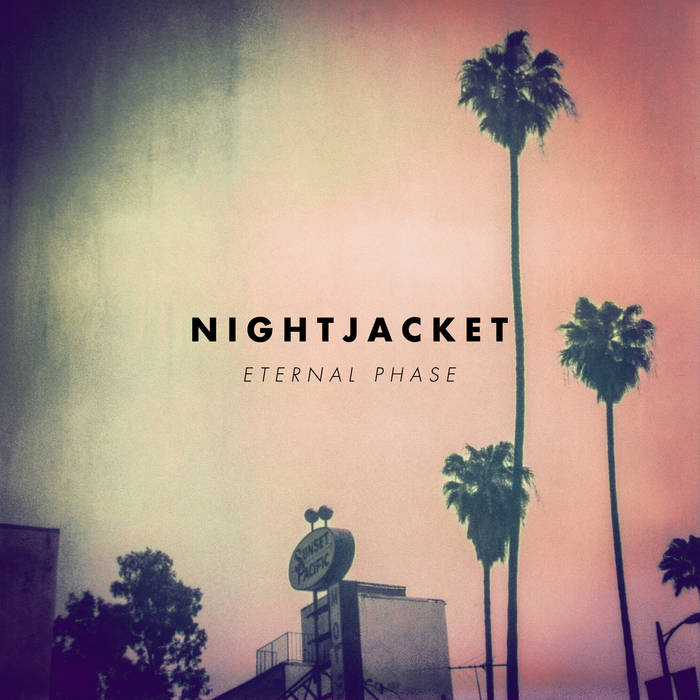 Nightjacket is a dream-pop quintet from LA that just released their debut EP titled Eternal Phase. Mixed by Jeff Zeigler (The War on Drugs, Kurt Vile) and mastered by Joe Lambert (The National, Wild Nothing, Washed Out), Eternal Phase, has a super smooth groove to it that is led by the sultry vocals of Holland Belle that is a mix of Neko Case and Mazzy Star. The band adds in swirling guitars to the backdrop and these tracks can carry you off into the west coast sunset. 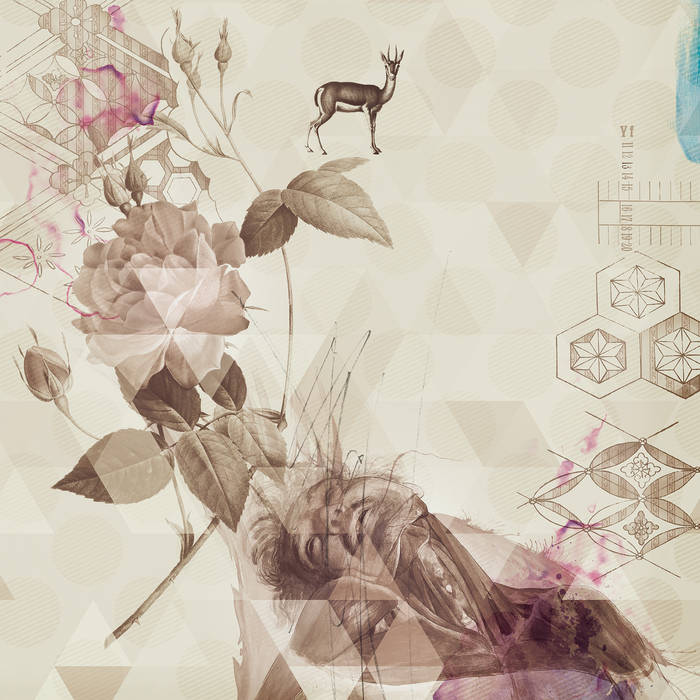 New York based trio, Vomitface have a new EP out. Another Bad Year is another good EP from the self-proclaimed black-surf, noise-grunge rockers. Much like last year’s self-titled debut EP, this one gets in your ear, messes up your head and stays in there for some time. They bring a refreshing brutal crunch to the noise scene. Can’t wait to hear an LP from this up and coming band. 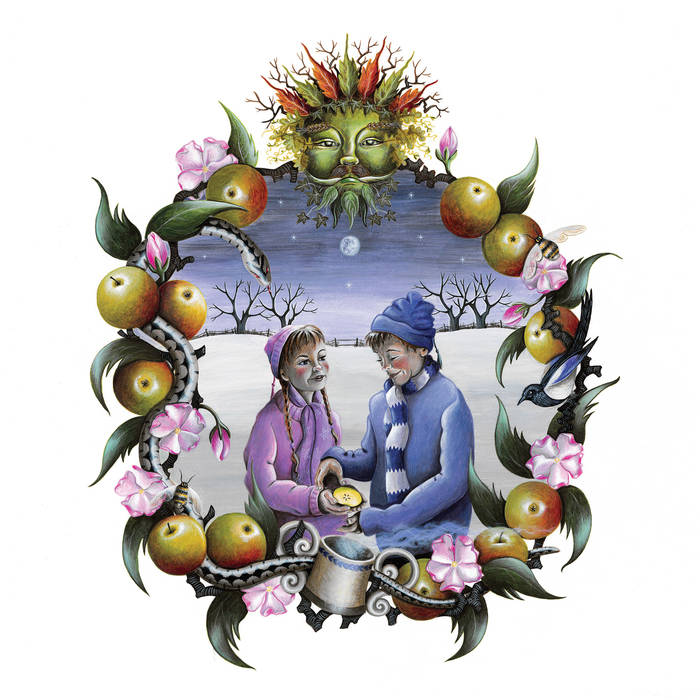 Formed in Dorset , England way back in 1990, BBT has gone through plenty of personnel changes but they have, at long last, found the perfect line-up. Singer David Longdon sounds like a cross between Peter Gabriel and Phil Collins while drummer Nick D’Vigilio actually played in Genesis. Ex-XTC guitarist David Gregory is now a permanent member and adds his signature style to their already solid sound. A little pastoral with flourishes of flute and violin here and there, this is a band poised to make a much bigger impact than the garden variety prog band.