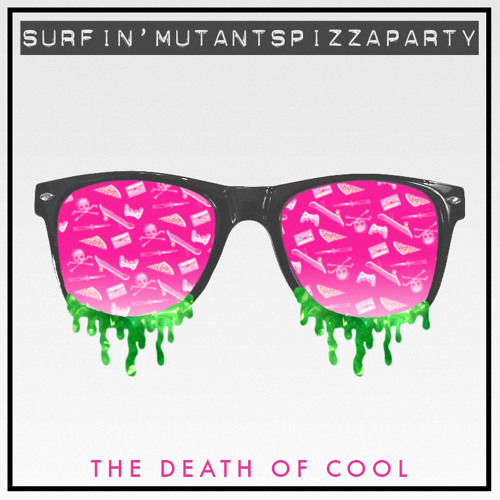 Fire Note Says: This is one party you don’t want to miss!
Album Review: Surfin’ Mutants Pizza Party is the one-man bedroom project of 21 year old Julien Maltais. You might think that the bedroom genre is tired and worn out and probably imagine this is a record about Maltais sitting on his bed with a keyboard penning heartfelt tunes about all the girls he has lost. This would be a mistake to pigeon hole the DIY thing as SMPP relies on California surf punk, sci-fi flicks, comics, video games, and skateboarding for motivation on his gritty punk rock that sounds more fit for the basement. As you might expect, Maltais goes in a handful of directions on his debut record, The Death Of Cool, but it is a fun ride for the entire 27 minutes, as the record sounds much bigger than it really is.
Maltais’ voice is where the success starts on The Death of Cool, as it sounds like a combo of Paul Westerberg (Replacements) and Brian Fallon (Gaslight Anthem), which should tell you that he puts 110% emotion behind his delivery. His somewhat throaty vocal is a constant and it hits you loud and clear on the first couple foot tapping rockers “The Kraken” and “Werewolf Class of ’77.” On “Cocaine Lipstick,” the song has more of a mid-tempo pace and reminds me a little of “Kiss Me On the Bus” from The Replacements. Easily the longest song on the record, clocking in at over four minutes, comes “I Need a Cigarette” next that is SMPP’s big rock ballad with its longing lyrics and delivery, while the stretched out guitar sequences give it a hip flow. With a solid first half already laid down on The Death of Cool, “Brain Avenue” finishes off side 1 and is one of my favorite tracks on the record with its pulsing guitar riff, clear drum beats and feverish lyrics that keep the just over two minute song jumping. 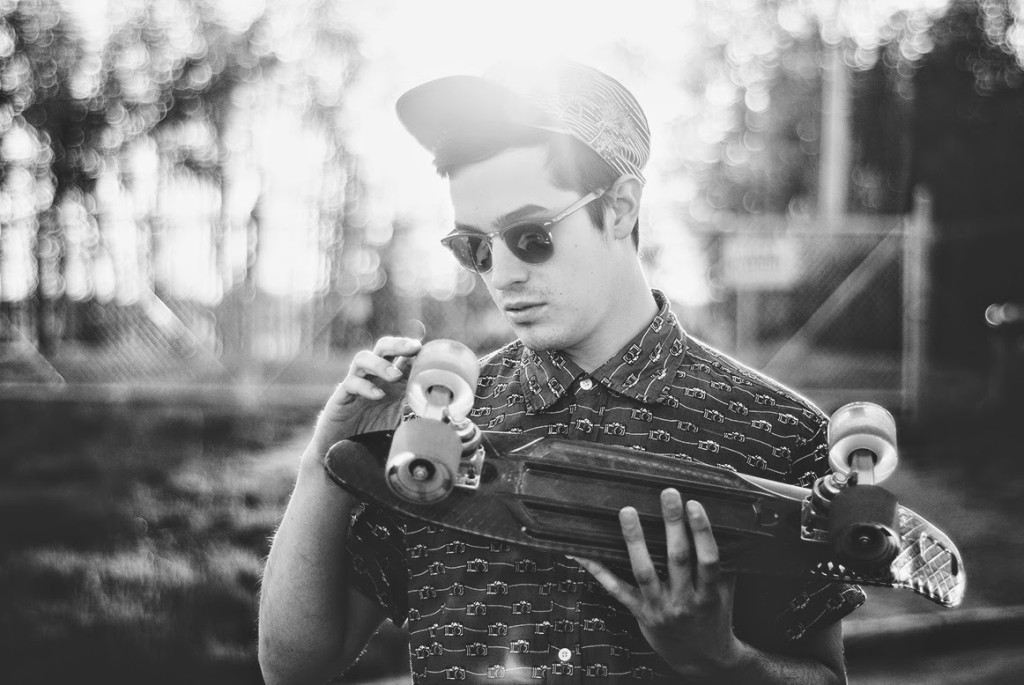 Hearing Surfin’ Mutants Pizza Party’s debut should send you back to dust off your own past musical projects because it is an inspiring listen. It is cool how such a simple idea of picking up a guitar and cranking out some songs, can turn out so well but that is exactly what The Death of Cool represents. If you dig indie rock – you will enjoy SMPP. If you dig punk rock – you should be satisfied. If you like new music – SMPP is for you. If you are looking for a new album to share with your friends – The Death of Cool will earn you some cred. Everything about this release is a win-win-win-win, right down to the closing guitar solo, so hear this – Surfin’ Mutants Pizza Party is a delivery you should not miss!
Key Tracks: “Cocaine Lipstick” / “Brain Avenue” / “The Kraken”
Artists With Similar Fire: The Replacements / Wavves / The Gaslight Anthem