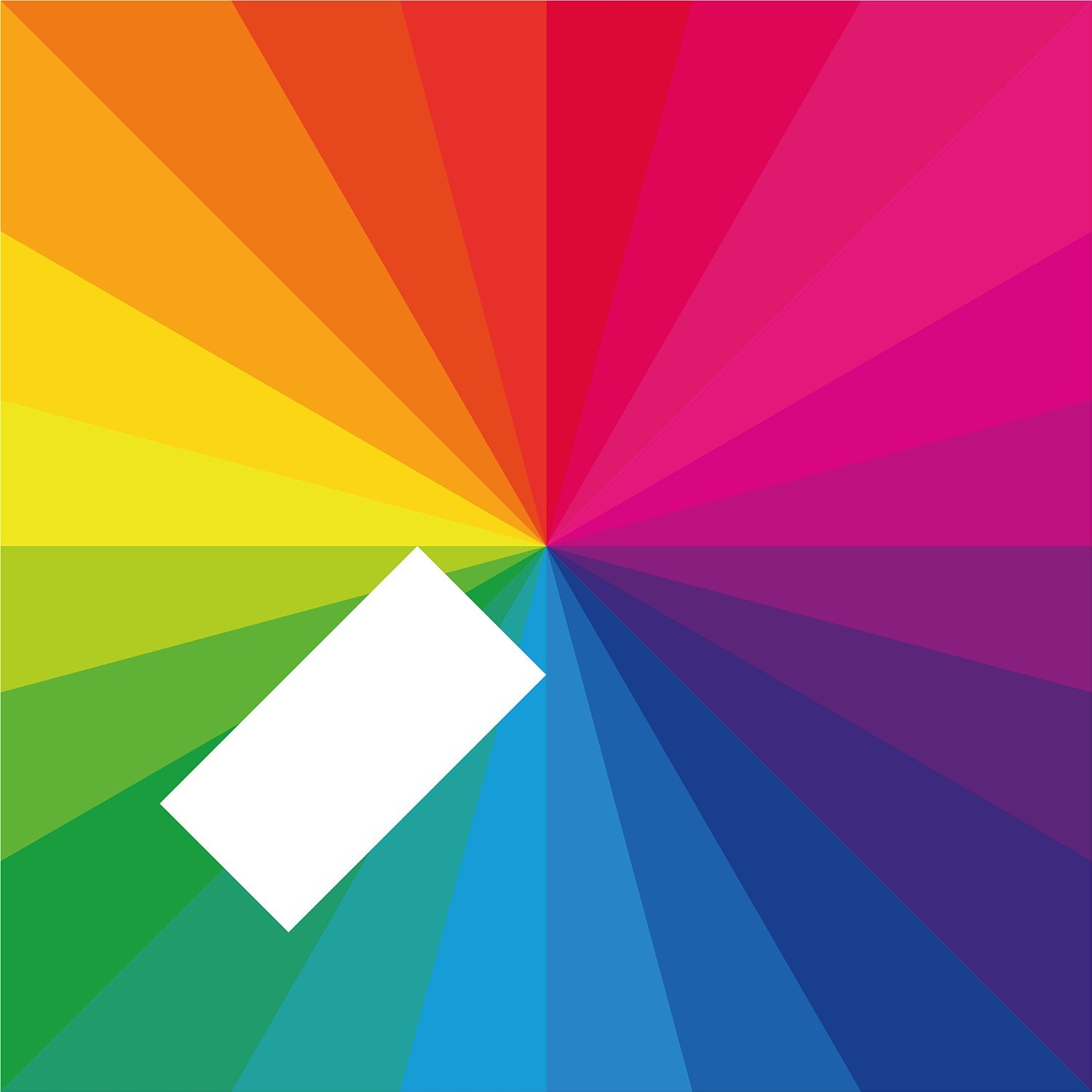 Fire Note Says: A relaxed build to some truly devastating xx moments, but nothing here rivals the snap of We’re New Here, which feels like a missed opportunity.
Album Review: The xx are fun to watch live. Oliver’s big, stage-chewing gait, Romy’s stony confidence. In lesser hands, their precious catalog would die a thousand deaths in the air between them and the audience. But instead it develops the characters we found sketched in their albums. And then there’s Jamie, who doesn’t command that stage presence at all, but, it is assumed, is doing some very complicated work to make such a small sound seem so big.
If you’re looking for answers to just how much of The xx is Jamie xx, In Colour offers a few clues. On top of his homespun breaks, you’ll find a familiar slinking guitar tone, plenty of warm synths adding depth right when you thought a song was so brittle it was near breaking. Fans of the occasional steel drum won’t be disappointed. You’ll also find Romy and Oliver, and they steal the show, if you like, while affirming that the brand is intact and just as lethal as it was on the self-titled album’s stronger moments.
However, this isn’t their story. This is Jamie’s. And what does he do with the spotlight, now brighter than ever?
Well, the existing narrative is that Jamie takes what he needs from house and garage and fashions something new in homage to what came before. But reappropriation is the story of pop music altogether, and it’s not a good guide for In Colour. First, ardent fans of house music won’t find many footholds here outside of steady tempos and liberal sampler work, and they could have gotten most of that from The xx proper. Second, it overlooks the smart work that went into making this a rewrite of the rules for making a high-profile album geared at the electronic dance set: More discipline, shorter running times, more songs, less hammering away. 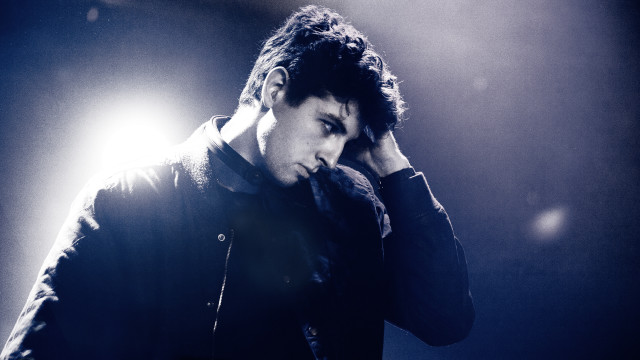 Take for instance album centerpiece “Loud Places,” where Romy battles and then melts into a clip of “Could Heaven Ever Be Like This.” It’s a song with a verse, bridge and chorus that wraps back around to do those again with varying degrees intensity. But it’s also a showcase for the little EDM-ish touches that Jamie can use to build to emotional payoffs that feel earned, maybe even organic: a percussion fill that sounds like an idle clanking of bottles, lacing up synth polyphony to make the sample drop feel like it was meant for this song more than its source material.
Then there’s “The Rest is Noise,” where Jamie more or less fulfills the promise of the album without the vocals. Strong piano chords ring out over the sunset ocean vista, maybe a majestic fowl wanders into frame. The camera pans to a couple with hands and eyes locked. It’s at once deeply personal and at peace with the wider world around it. Chamber music opens up into the big tent, and the two feel like the same room if only for a minute.
That Jamie puts in so much work to get there with some tracks that come off as languid in setting up the far stiffer second half will put most off, and perhaps deservedly so. But the result is a big record made of small moments, recalling Tortoise’s TNT (1998) or maybe even Fourtet’s Rounds (2003). That will come as high praise to some, but a warning to others. Check the xx in the name, and you’ll know that you have to put in some work to find In Colour’s full chromatic scale.
Key Tracks: “SeeSaw” / “Loud Places” / “The Rest is Noise”
Artists With Similar Fire: Future Islands / Benny Blanco / SOAK