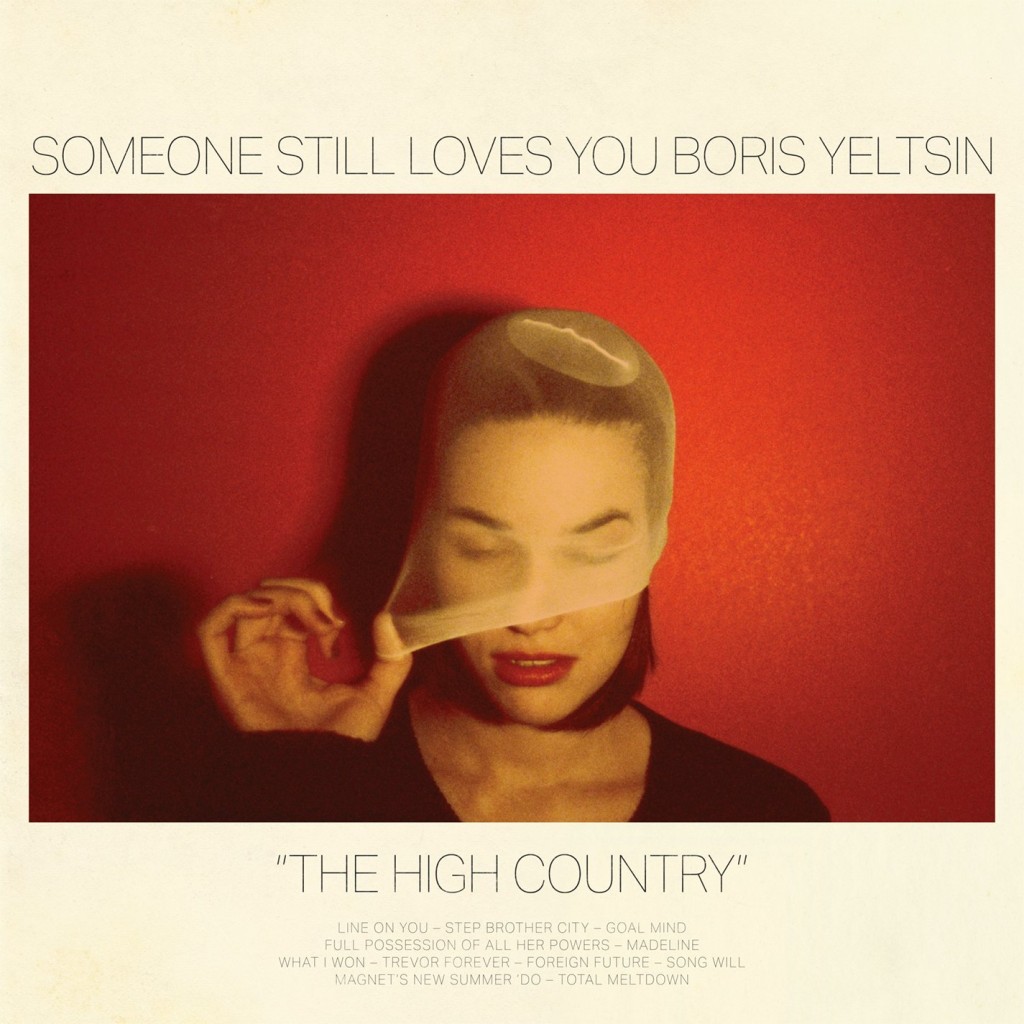 Fire Note Says: Missouri’s finest band returns with gusto.
Album Review: Way, way back in 2006 and the dawn of the mp3 blog era there seemed to be so many bands popping up from every corner of the universe and the only hope a band had to get heard was to come up with as goofy (and memorable) a name as possible. Who can forget What Made Milwaukee Famous or I Love You But I’ve Chosen Darkness or Now Now Every Children or Does It Offend You Yeah? Exactly. And right smack dab in the middle of it all was this strange indie pop band from Springfield, Missouri called Someone Still Loves You Boris Yeltsin (from here on referred to as SSLYBY. You’re welcome.) They had a cool name but they also had some great connections in this brave new world of internet indie. They also had hooks for days. After they released a super rad debut LP (the self-released Broom) they got snapped up by Polyvinyl, had songs on the OC and Master Card commercials, got Chris Walla to produce one of their records, got completely forgotten about (their last album doesn’t even have a Wikipedia page nor was it reviewed by Pitchfork), lost a founding member – singer/songwriter John Robert Cardwell.
Now that we’re all caught up let’s turn our attention to the matter at hand – full-length number five, The High Country. Stripped down to a “power trio” for recording purposes (although they tour as a five piece) Philip Dickey, Will Knauer and Tom Hembree have gone back to the basics. The eleven songs here breeze by in a mere twenty-six minutes making this their shortest LP yet. They don’t waste a single minute of it though. The lo-fi charm of Broom is back and although Cardwell is missed, Dickie sang often enough on previous records to make the transition smooth and almost unnoticeable. And so right from the opening Pinkerton-era Weezer-like track “Line On You” you get the feeling SSLYBY was aware of the diminishing returns their albums were yielding. Although each record had some great songs (Pershing had “Think I Wanna Die”, Let It Sway had “All Hail Dracula” and Fly By Wire had “Young Presidents” … hey wait a second – this band’s got a really good “Best Of” album in their future!) they were starting to sound like a band trying to figure out how to stay relevant, something Tapes ‘N Tapes and Clap Your Hands Say Yeah never accomplished. Luckily for them, I suppose, SSLYBY never reached that level of unwarranted hype. But the weight of that time is still a heavy burden. This is clear on tracks like “Step Brother City” and its Strokes-aping riff. They even move from Pinkerton to The Blue Album with “Trevor Forever” and the “Buddy Holly” reworking is troublesome. 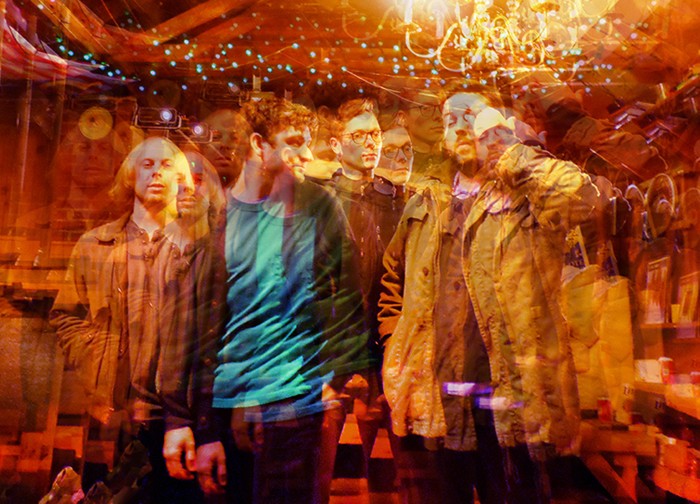 But enough griping. There are some worthy tunes here. “Full Possession Of All Her Powers” is a quick reminder of why this band matters, why we cared about them so much in the first place. Replete with “Na na na” choruses, tasteful key modulations, witty lyrics, jangly guitars – the works. It’s the kind of gong that made producers of teen dramas in the mid-aughts all giddy inside. And then there’s “Madeline”; a song so morose and still that it threatens to derail the record’s momentum but its simple beauty and stark arrangement not only make it a nice change of pace – it becomes a real standout. The album’s closer, “Total Meltdown”, is another highlight in a track list full of them. The ramshackle approach SSLYBY has taken on The High Country is in full effect as the song proves not to live up to its title. There’s no meltdown here. Just the full glory of guitar-based rock done by a band that hasn’t forgotten how to do it right.
SSLYBY may not be on anyone’s shortlist for bands most likely to headline any summer festivals in the near future. The apex of their success is certainly behind them. This is in no way an indictment against them or this fine release. Perhaps it’s an indictment against a music industry and a listening public that moves from one trendy genre to the next with lightning speed. Thankfully there are still bands like this that defy such vanities and remain committed the indie cause. If they keep putting out records like this then I’ll keep listening – even if I’m the only one who still thinks 2006 should have never ended.
Key Tracks: “Line On You” / “Step Brother City” / “Full Possession Of All Her Powers”
Artists With Similar Fire: Fountains Of Wayne / The Shins / Tokyo Police Club