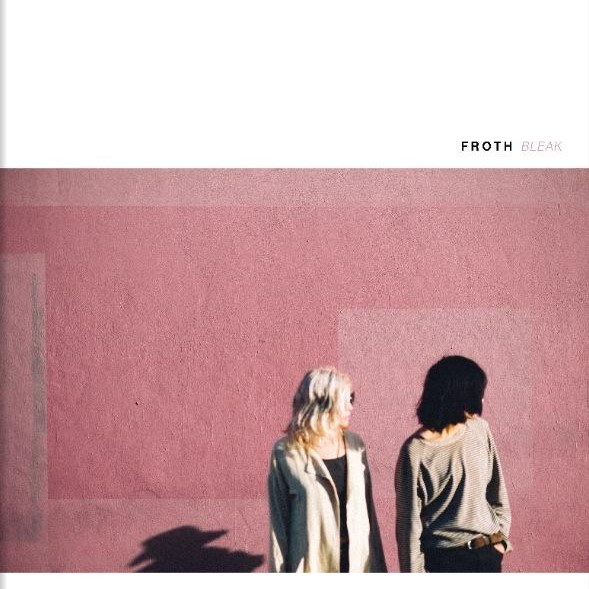 Fire Note Says: Froth find the pop between the fuzz!
Album Review: The psychedelic rock train is really hard to slow down right now as West Coasters Froth have just delivered a sophomore album in Bleak that is another shining moment for the genre. There is only so much you can do with the fuzzy pop delivery but Froth hit the right groove and like clouds lifting out the sky, the band picks just the right moment throughout Bleak to lay off the reverb.
From the opening spiral of guitar in first track “Afternoon,” to the more acoustic closer “Sleep Alone,” Froth find their niche. The band’s upbeat energy oozes out of songs like “Postcard Radio” with its big pop undertones while the over 5 minute “On My Chest,” highlights how Froth can vocally take a track from 0 to 10 on a dime and then simmer it all down with a memorable riff. The song has a shoegaze vibe but then goes for the rock jugular. On shorter tracks, like the under three minute “Saccharine Sunchine,” Froth bring a more Dandy Warhols type of alt pop to the table which also has a UK flavor. 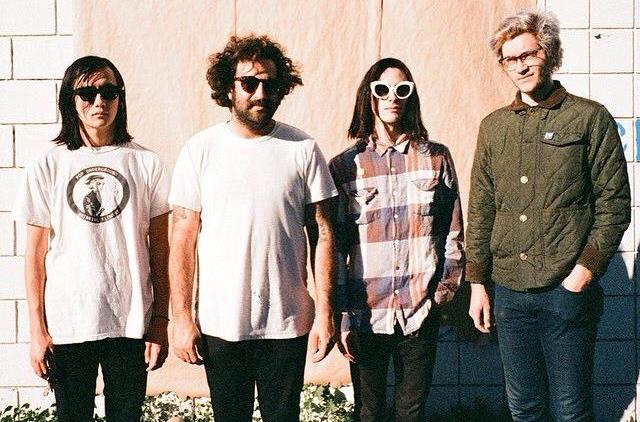 You may be worn out from all of the bands that keep tweaking this pop-fuzz genre but you also know when you find one worthy of your time. Froth is one of those bands, as Bleak is 32 minutes of swirling static goodness that topped off with clear pop segments sets them a step above. They skillfully partition their tracks in a way that not only will have you remembering the songs but reaching for that replay button as soon as the album concludes.
Key Tracks: “On My Chest” / “Turn It Off” / “Saccharine Sunchine”
Artists With Similar Fire: The Jesus And Mary Chain / Black Rebel Motorcycle Club / Ash

The Sonics: This Is The Sonics [Album Review]