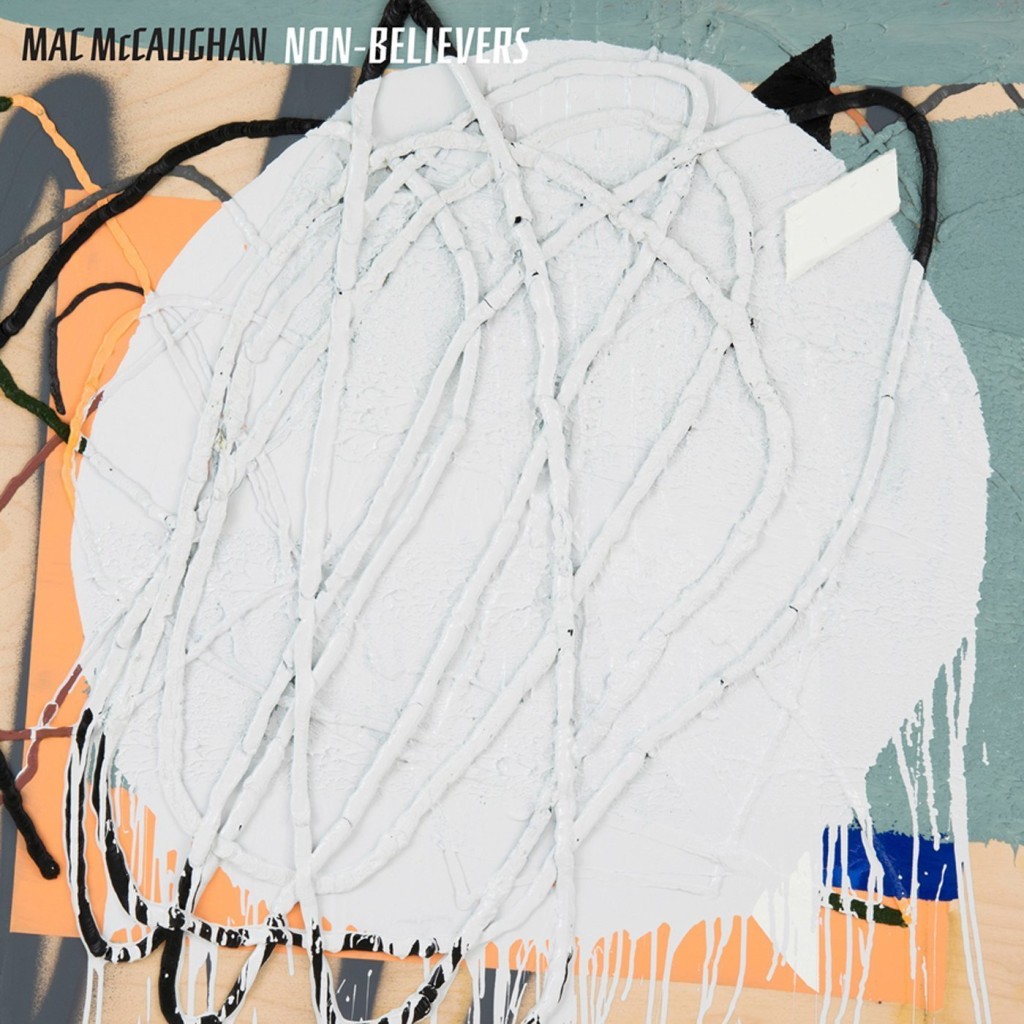 Fire Note Says: First solo record from Superchunk and Merge Records founder Mac McCaughan.
Album Review: It is really hard to believe that 2015 brings us the first solo record from Mac McCaughan. As founder of Superchunk, Portastatic and Merge Records, Mac has always stayed extremely busy so there was really never a question of why not but it is also not a surprise. At 47 years old, Non-Believers explores a much more personal side of McCaughan that never made sense to showcase in his other projects but clearly fits now and only seems appropriate that his own name is on the spine label.
Like most solo outings from band frontmen, you expect Mac to give you something you haven’t heard from him before. That expectation holds true, as McCaughan slows things down overall and dives into the synthesizers. This very component will have some longtime fans running for the hills and others wishing it just weren’t true. I can get behind that line of thinking but I encourage you to stick around for the entire show. Non-Believers comes off clean, sincere and responsible as it rocks it up a bit on “Box Batteries,” while also providing a thought stirring ballad in “Real Darkness” that includes drum effects. The entire record highlights how McCaughan’s youthful indie upbringing has made this album possible today.

I can’t stress enough that if you tune into Non-Believers craving Superchunk Mac, you will be disappointed. This record takes Portastatic’s use of synthesizers and pushes them front and center on a majority of the record. It is not – Mac does new wave or becomes Blue Man Group but he uses the synths in this solo setting to make things more personal and give the album warmth. It is a relaxed record that has no pressure or expectations, which makes for a good listen. Non-Believers may not stick with you at the end of the year, as it never hits an emotional nerve like Sufjan Stevens latest album but McCaughan’s heart is in the right place. Simply stated – Non-Believers quality and effort makes it worth your time to check out in the recent sea of new releases.
Key Tracks: “Your Hologram” / “Only Do” / “Box Batteries”
Artists With Similar Fire: Bob Mould / Stephen Malkmus / Robert Pollard