April can’t end yet! Why? Because we haven’t rolled out the April Bandcamp edition yet! This month’s feature includes some heavy rock from St. Louis, west coast indie from LA, a classic Pacific-Northwest sound and lo-fi psychedelic from Canada. Remember to Discover, Support & Share! 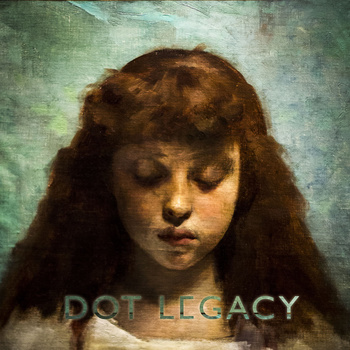 While the album was released in the middle of last year, Dot Legacy still has an impressive sound that has to be heard with fuzzed out passages that keep a neo-stoner base. Dot Legacy takes many influences-Pink Floyd, Kyuss, and Frank Zappa to name a few-but, as tight as the tunes are – it’s really hard to pinpoint them all. Just know you’ll not be disappointed and bonus – you can still pick up their debut s/t on vinyl. 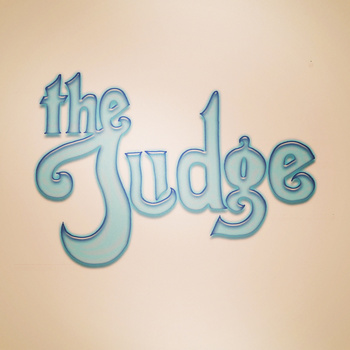 The Judge still cannot escape being pegged with the influence sound of Black Sabbath. Their direction could also pair closely to Graveyard and Deep Purple. The Judge isn’t about flash and that’s ok because a band that can focus on the groove and do it well definitely has a place in any rotation. 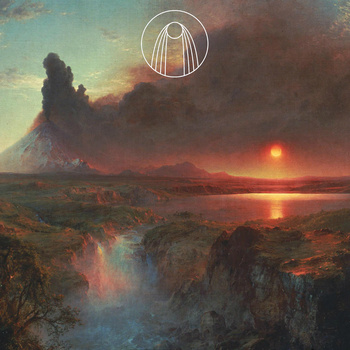 Just by looking at the band members influences, you know that Ice Dragon are something special. Black Sabbath, Sleep, The Melvins, Jethro Tull, and even David Bowie are brought up by each member. Along with the multiple influences comes a prolific band as well with, if I counted correctly, 15 LPs since 2007. Their most recent, A Beacon On The Barrow, takes a concept and brings a hefty doom laden soundscape for “The Rider” to plough through. 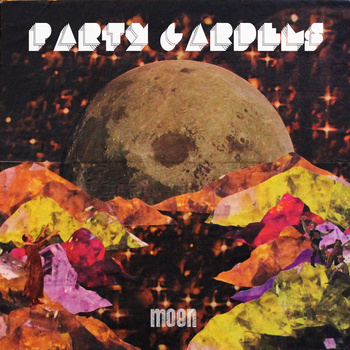 A five-piece from Los Angeles, Party Gardens play indie rock with a classic and distinctively west coast vibe. Fans of catchy, breezy rock acts like Vampire Weekend or Surrogate will find plenty to love on their latest release, the six track EP Moon. 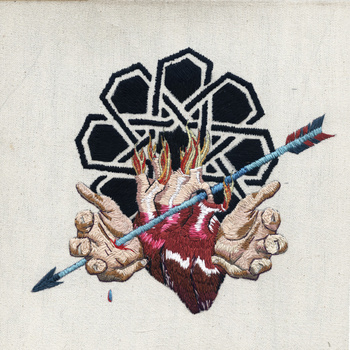 After Dave Lamb was diagnosed with leukemia in 2013, he and his wife and musical partner MorganEve Swain dove into writing and recording what would end up being Brown Bird’s final release (Lamb passed away in mid-2014). Reminiscent of mid-period Iron & Wine with touches of psychedelia and alt-country thrown in, the duo’s last album Axis Mundi will be released at the end of April. 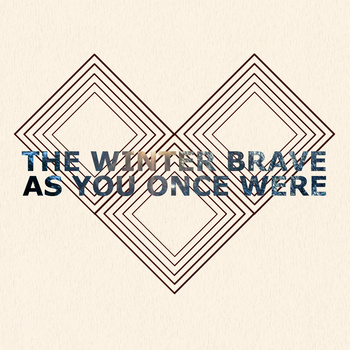 The Winter Brave first really gained attention in 2013 when Dave Grohl of the Foo Fighters mentioned the band during an interview. The band is back this summer with a new EP, The Hand You Never Seem To Lend, but you can hear some of the new material at their bandcamp page now! If you are looking for a solid rock outfit then The Winter Brave should fill your void. 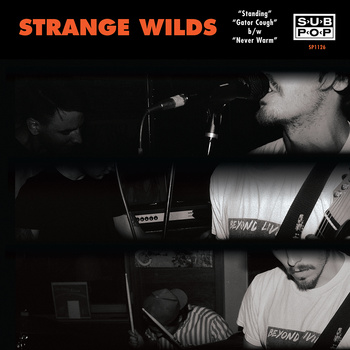 Strange Wilds get back to what I would call the classic Pacific-Northwest Sub Pop sound. Strange Wilds definitely has the fury of a Bleach-era Nirvana while pushing their punk roots a little further on these tracks. Their full length debut, Subjective Concepts, is scheduled to hit July 24th and for sure will put a bit more edge into this summer! 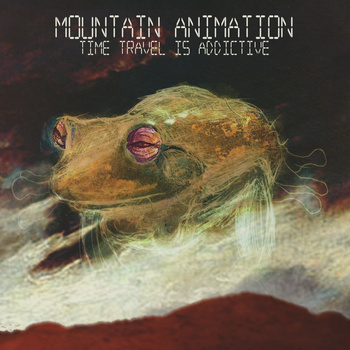 Mountain Animation is mostly a two-piece, with Zack Orion doing vocals, electric banjo, drums, and bass while Scott Murphy handles the electric violin. Their new album, Time Travel is Addictive, sounds like a mix of 16 Horsepower and Cursive blended into one emotional rollercoaster. Check them out for something unique. 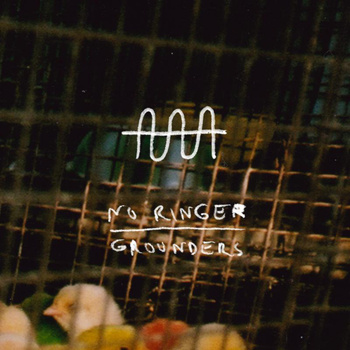 Does dense and intricate music under the veil of psychedelia and lo-fi pop strike your interest? If you said yes then Toronto’s Grounders have a new album for your ears. You can hear the new single from their debut self-titled LP right now – the record is due out May 12 on Nevado Records. 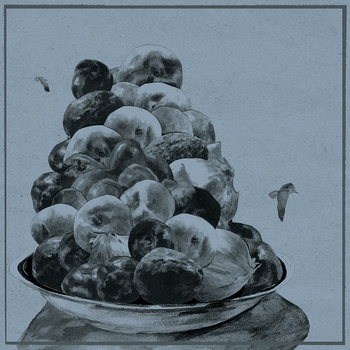 Frances Quinlan’s voice absolutely soars with her smooth growl on Hop Along’s sophomore record Painted Shut. Their indie music can be both quiet and loud on the same track as Hop Along brings big booming guitars as they tell their stories of desperation. Recorded and mixed by John Agnello (Kurt Vile, Dinosaur Jr, Sonic Youth), Painted Shut is a record that should catch your attention!