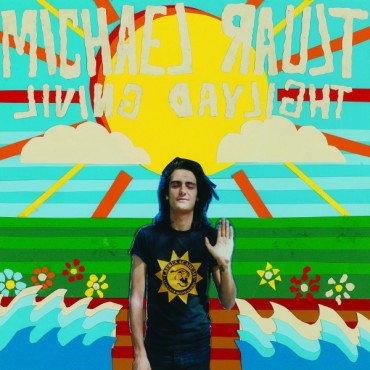 Fire Note Says: Michael Rault delivers a strong record to the modern garage rock crowd.
Album Review: Are you tired of the whole modern garage rock revival scene? Me neither! Enter Toronto guitarist/songwriter Michael Rault to the club and his Burger Records debut Living Daylight. Each artist in this genre tends to bring a little bit of a tweak to the formula and for Rault, it would be how he dabbles in the classic psychedelic sounds throughout this record which gives it some Tame Impala moments along with his more raw rock approach.
This combination with old school sound consistently pops its head out on Living Daylight like on the groovy “Real Love (Yeah)” which oozes T. Rex with Rault’s laid back but direct vocal delivery and its steady hand clap beat. The simple tambourine playing keeps your foot tapping on “I Wanna Love You” that you could hear the Beatles taking on early in their career. These type of tracks keep the album’s tempo moving but its bread and butter are its more rocking songs such as “All Alone (On My Own)” and “Too Bad So Sad” which not only bring the psych haze into play but show off Rault’s guitar in the background. Other songs on Living Daylight will pull you in with their beat and lyrics, like when Rault sings “being a suckcess ain’t no fun” on “Suckcess.” This track is more King Tuff speed and once again proves Rault’s right to sit at the indie garage table. These little catchy bits make this record fun from beginning to end. 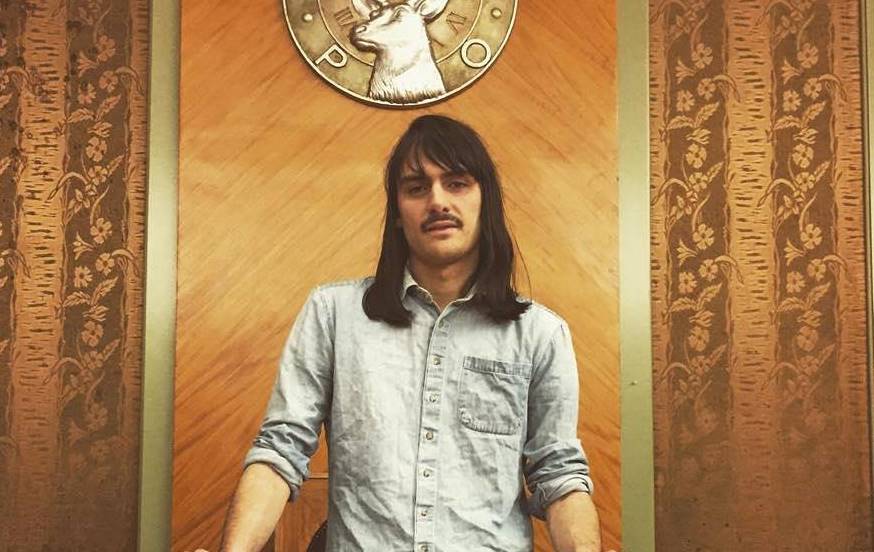 Living Daylight was initially released last year in Canada on Pirates Blend in a seven-song EP form but Burger has delivered a bigger version here that expands the album to 10 tracks with two of the additions coming from his 2012 EP, Whirlpool. It is interesting how the newly pieced record blends and transitions like it was never messed with. This is a testament to Rault’s consistent sound and focus on Living Daylight. Michael Rault is an artist to keep an eye on as Living Daylight is a strong entry into his catalog. I also think that it is a perfect springboard for something even better next –stay tuned!
Key Tracks: “All Alone (On My Own)” / “Real Love (Yeah)” / “Suckness”
Artists With Similar Fire: Matthew Melton / T. Rex / Ty Segall

Sufjan Stevens: No Shade In The Shadow Of The Cross [7-Inch Review]