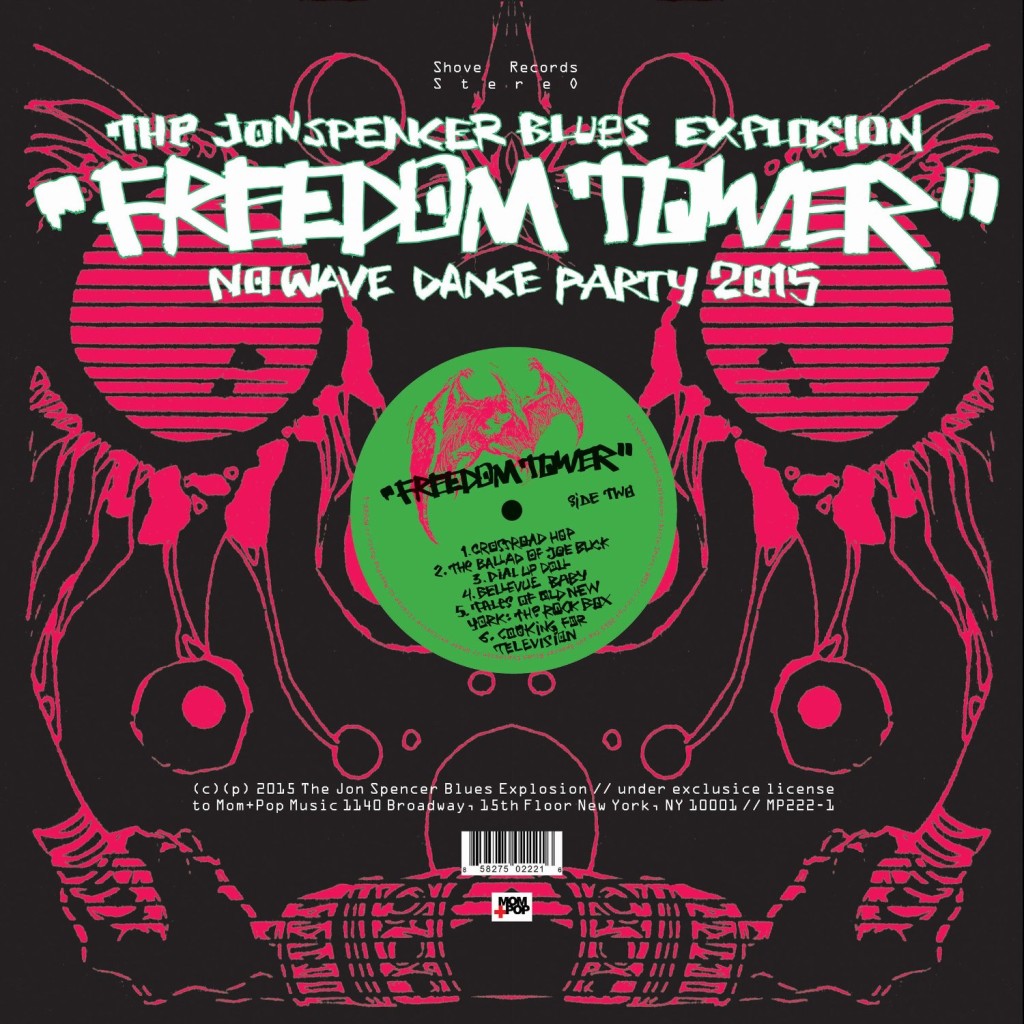 Fire Note Says: The Jon Spencer Blues Explosion return with no class-believe me that’s a good thing.
Album Review: After asking to pay respects during opener “Funeral,” Spencer then asks “Fellas, are you ready to hit it and quit it?” Coming from a man that wants to tell you about the most “fabulous, most groovy, bellbottoms,” it all fits with the “get down” style of The Jon Spencer Blues Explosion. Or to put this more plainly, “baby, baby you sure like to fuck.” There are many styles of “get down” that the Jon Spencer can convey and