Jeff the Brotherhood: Wasted On The Dream [Album Review] 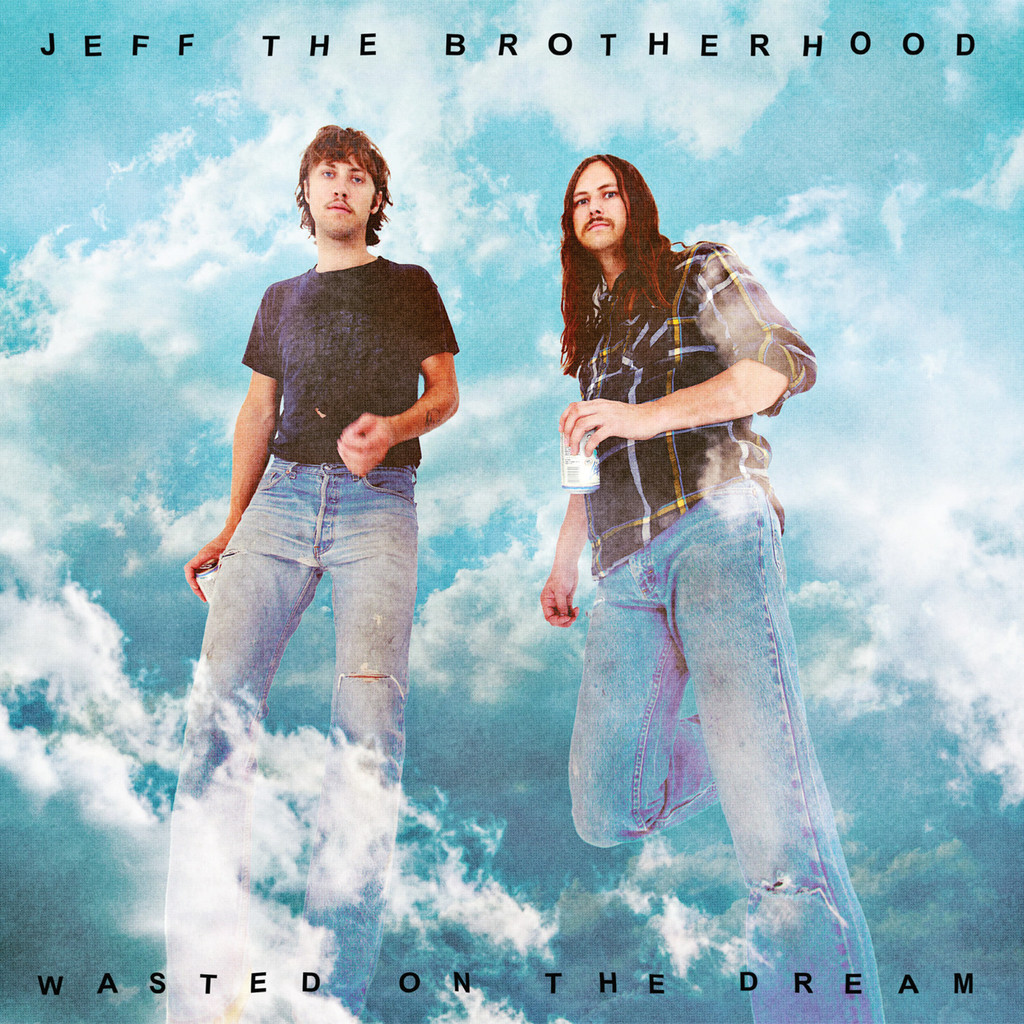 Jeff the Brotherhood
Wasted On The Dream
Infinity Cat Recordings [2015]

Fire Note Says: Wasted on the Dream mixes moments of catchy head banging fuzz rock with head scratching cheese-pop.
Album Review: The scuzz/fuzz duo from Nashville are back for their 8th album, Wasted on the Dream. They have brought a big sound with them this time, opting for a full band approach to this album over the duo of Jake Orrall playing three-string guitar and brother Jamin Orrall on a simplistic drum kit. Overall, I would say things are good on this outing, but, there were a few moments that are quite contrary to Jeff the Brotherhood’s sound.
Jeff the Brotherhood albums normally boasts a heavy, guitar buzz sound. They are like a stoner version of Weezer via Hawkwind/Black Sabbath fueled by whiskey and weed. They play this notion to a tee on most of the tracks on Wasted on the Dream, but hit some sour notes along the way.
Let me get the bad out of the way first. Track nine, “Coat Check Girl” is bad. It is steeped in over-the-top schmaltz and has a cliché riddled (and Auto-Tuned?) chorus. Not typical fare for Jeff the Brotherhood. Some newer listeners may gravitate toward this sound, but the fans of Heavy Days and Castle Storm era JtB will be put off by this sugar pop. I know I was. I am wondering if there was an ulterior motive for this track. Just a few weeks ago, JtB were released from Warner Bros and have since taken their LP back to their former label, Infinity Cat Recordings. I really hope this was a departing middle finger to Warner Bros.
A few other tracks are generic and throwaway songs, rife with blasé and juvenile lyrics. “Black Cherry Pie” is decent but some cheesy lyrics trip up my enjoyment. The inclusion of Ian Anderson (Jethro Tull) on flute does not help matters. “Karaoke, TN” is another lackluster track mired by dumbed down lyrics. 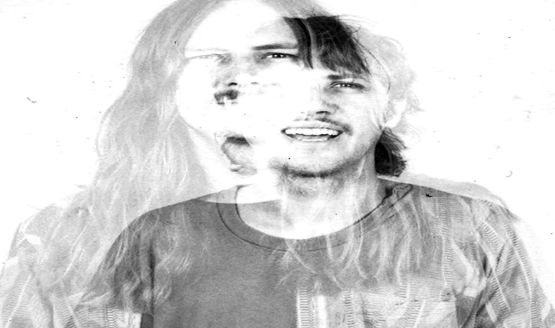 The rest of Wasted on the Dream is pretty damn good.
Opening track, “Voyage into Dreams” is a ferocious, monster of a track that hits with a joyous heavy metal thunder. One of the better sounding tracks in JtB’s discography. “Cosmic Vision” is a worthwhile JtB track. “Melting Place” is a sludge-paced juggernaut.
“In My Dreams” is the best track on the LP; it has JtB’s heavy riffage and a welcome female vocal lead from Bethany Cosentino of Best Coast. I loved this track and would welcome a side project born out of this collaboration. “What’s a Creep” is another solid shredder of a track.
So, there is a lot to like about Wasted on the Dream, but, there is some stuff that just doesn’t fit in the band’s repertoire. These tracks detract from an otherwise solid effort from a band trying to expand its sound. There are some real winners on this LP and I really hope that going back to Infinity Cat Recordings will see Jeff the Brotherhood return to form on future albums!
Key Tracks: “In My Dreams” / “Voyage into Dreams” / “Cosmic Vision”
Artists With Similar Fire: Black Sabbath / Hawkwind / Weezer

The Black Ryder: The Door Behind The Door [Album Review]

1 thought on “Jeff the Brotherhood: Wasted On The Dream [Album Review]”