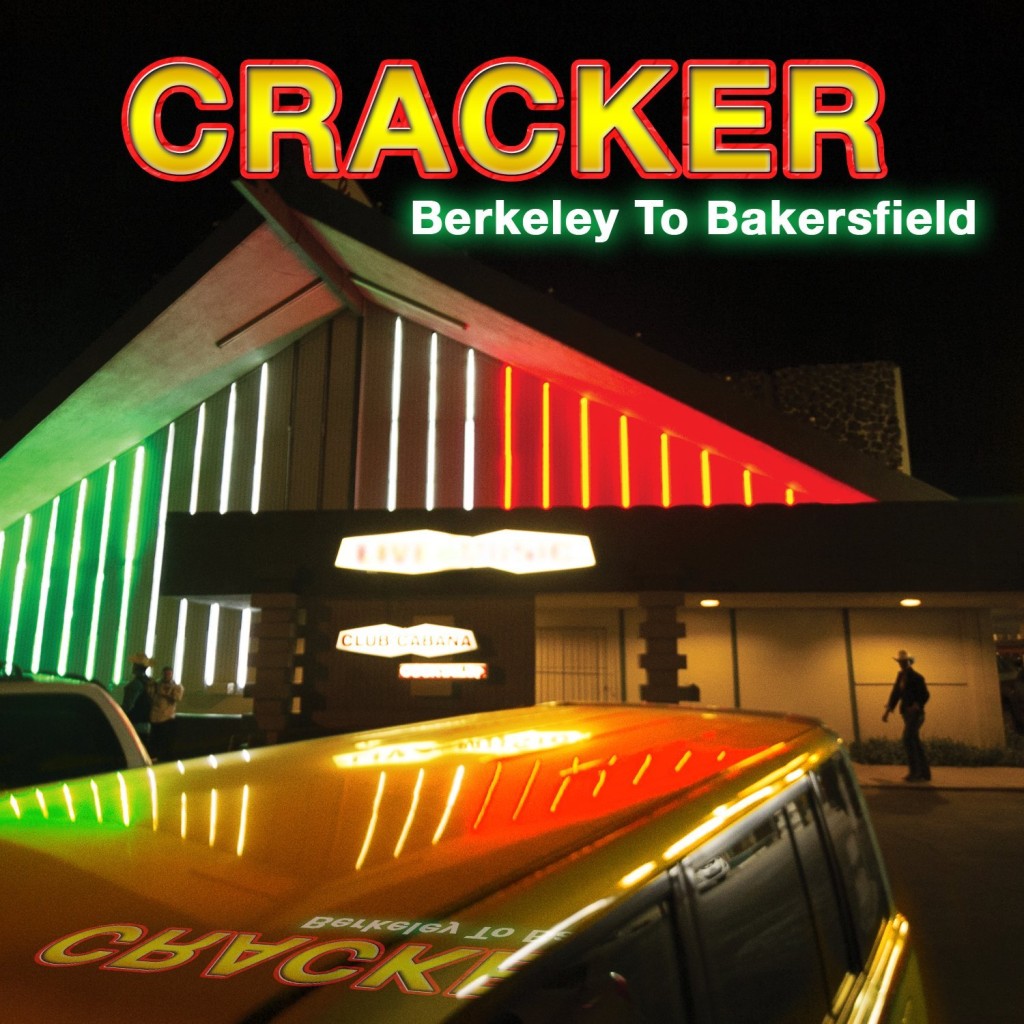 Fire Note Says: Cracker still matters 20 years later.
Album Review: Okay, let’s begin with a favorite rock star interview moment. Back in 1994, Cracker was on tour promoting its successful sophomore effort, Kerosene Hat, in an opening slot with Gin Blossoms and headliner Spin Doctors in major amphitheaters. Speaking of his tour-mates, Cracker front-man David Lowery spoke kindly about the other bands, then added, “but every night we go out there and kick their ass.” The first part was such a standard comment of mutual appreciation that you expect to hear from bands while on tour together that it lowered expectations and set you up for the one-two punch line. I remember asking him to explain. He said, “every night we go out there and play a great rock & roll show, and we kick their ass. Cracker is a hard band to follow.”
Of course, both of those bands were for the most part of history in just a few short years, and Cracker still matters 20 years later. The band’s latest release, 2009’s Sunrise in the Land of Mild and Honey, found Lowery and the band’s other mainstay, guitarist Johnny Hickman, leaning in a strong blues direction. But, five years and two separate solo albums later, the duo find themselves exploring their rock and country roots with equally impressive creative clarity on the 18 original songs that make up Berkeley to Bakersfield.
The Berkeley disc starts off with a Woody Guthrie-like folk protest song, “Torches and Pitchforks” with a clear echo of “This Land Is Your Land” in its warning that “we will fight your goons and lawyers… your bought off congressman, you cannot take what isn’t yours.” That this song, which goes on to threaten violent revolution, is delivered in a somewhat innocuous finger-picked guitar and sing-along harmony chorus, is one example among many of Lowery’s wicked wit.
And, that song’s harsh political tone is a continuous theme, addressed most pronouncedly in “March of the Billionaires,” whom Lowery compares to the robber barons of yesteryear. More wit is on display on “El Commandante” and “El Cerrito;” the first a song about a kid explaining to his girlfriend’s cop father that “it’s just a bag of weed,” while the latter wonders about the gentrification of the once wild and weird San Francisco, celebrating those that ride the city bus and deriding “bullshit claims to change the world while making Wall St. bankers even richer/El Cerrito’s got its problems, but we don’t pick the pockets of a working man.”
Throughout, Berkeley gives Hickman a chance to explore some of rock’s more memorable and reliable guitar rock hooks, like the stuttering intro line of “Reaction,” or the hard rock AC/DC riffs of “You Got Yourself into This” and the echo of David Bowie’s “Suffragette City” which is “Life in the Big City.” “Beautiful” delights in seeking out the outsiders and loners “walking down Telegraph/Pink Mohawk and Doc Martin boots/Don’t you know that you’re beautiful?” 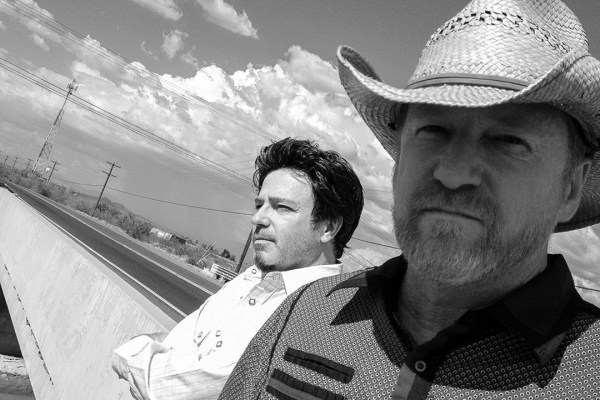 Even more than Berkeley embraces rock & roll and the left leaning politics of the city it references, the Bakersfield disc digs into some serious pedal steel and honky-tonk piano, and for the most part is less political. “The Bakersfield Sound” was a uniquely twangy style of country, brought to national attention by homegrown artists Buck Owens and Merle Haggard. In fun songs like “California Country Boy” and “Where Have Those Days Gone,” Lowery paints a different picture of his state than we’re used to, no beach boys and girls, movie stars or IT billionaires.
While not overtly political, “Almond Grove” reports a family reunion around the funeral of one who died in the war in Afghanistan, “King of Bakersfield” describes an ever declining economy and “Tonight I Cross the Border” looks inside the emotions under the economics that drive the need for immigration reform. “Get on Down the Road” describes the break-up of a hand-to-mouth musician and his girlfriend: “Hey Chica,” he sings, “I never promised you a penthouse suite/you knew playing country music was never going to make us rich/If you want a view of the Golden Gate/Marry yourself a banker while you still look good.” Now, “still look great” would actually rhyme, but he’s writing from an angry place that’s actually pretty funny.
Of course, Lowery has made some seriously fine indie/alternative rock albums in his other band, Camper Van Beethoven. Some great musicians never find the right band to suit them, and Lowery’s got two. The world is not a fair place – that much is obvious.
Berkeley to Bakersfield is designed as a double album or you can purchase just the Berkeley or Bakersfield discs depending on your musical tastes. But the songwriting is equally strong across the board, and who wants to choose? The only thing you’d want to avoid is ever letting Cracker open for you, ‘cause they will kick your ass.
Key Tracks: “March of the Billionaires” / “El Cerrito” / “California Country Boy” / “King of Bakersfield”
Artists With Similar Fire: Wilco / Drive-by Truckers / Counting Crows