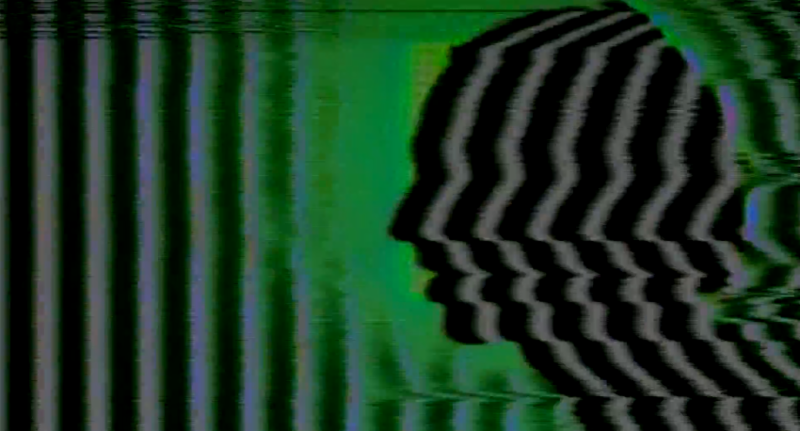 A Place To Bury Strangers just recently announced their new album, Transfixiation (out Feb. 17th on Dead Oceans), and shared the first single, “Straight.” Today, they’re back with a new video for “Straight,” which was directed by Brook Linder.
All the effects here were dubbed to VHS, run through analog synthesizers and brought back to match the band’s analog effected sound. As you might expect, the video is a trip!