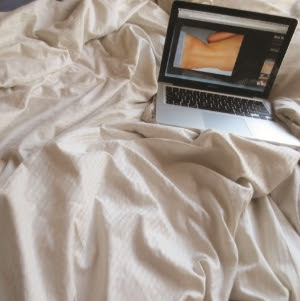 Fire Note Says: Lace Curtains offers a smorgasbord of styles.
Album Review: Lace Curtains is the moniker of Michael “Coomers” Coomer. His previous band, Harlem, was known for their catchy garage pop tracks and Lace Curtains debut, The Garden of Joy and the Well of Loneliness (2012), was a totally different outlet for Coomers. His sophomore effort, A Signed Piece of Paper, picks up where the debut left off and once again is a much more caring and vulnerable styled record compared to his Harlem days. This may turn some longtime fans off but the diversity found on his new long player should not only impress current fans of Coomers but wrangle up some new ones.
I don’t know how many times I have reviewed a record and made a critic that the artist didn’t have enough diversity in their tracks to really make their songs memorable. Lace Curtains go the other direction here as Coomers presents a multitude of styles. In fact, finding similar tracks on A Signed Piece Of Paper can become a challenge. The opening groover, “The Fly,” reminds me of the catchy foot tappers Papas Fritas used to put out with the guy/gal duel vocals and overall laid back vibe. You might start thinking this is for you until the much darker “Boardwalk To The Alps” broods along in a different direction. Movement continues here as “Kali” brings out an afro-beat while the Belle & Sebastian type of indie pop found on “Pink And Gold” and “Be Good” is infectious. Coomers even throws in a garage rocker with “Saint Vitus” near the end of the album that if you didn’t know any better was not the same band as it buzzes out of control. 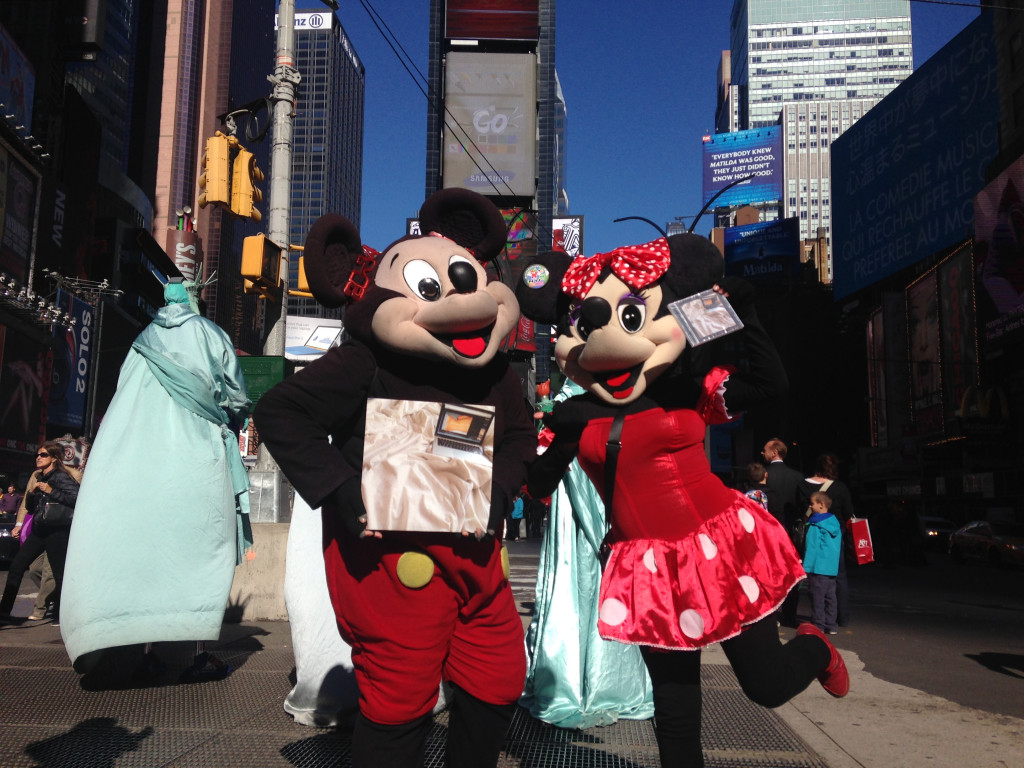 I actually like all the different sides of Lace Curtains. Even though the record contains a new turn with every track on A Signed Piece of Paper the substance wins you over. Coomers swagger shines through on beat driven songs such as “Wilshire and Fairfax” and “Glass of Sand” which captures the overall energy here. A Signed Piece of Paper is an honest outing that shows all kinds of emotions – if you are just having one of those types of days this indie album will help guide you to the right place.
Key Tracks: “The Fly” / “Pink And Gold” / “Be Good”
Artists With Similar Fire: Belle & Sebastian / Game Theory / Papas Fritas