Death From Above 1979: The Physcal World [Album Review] 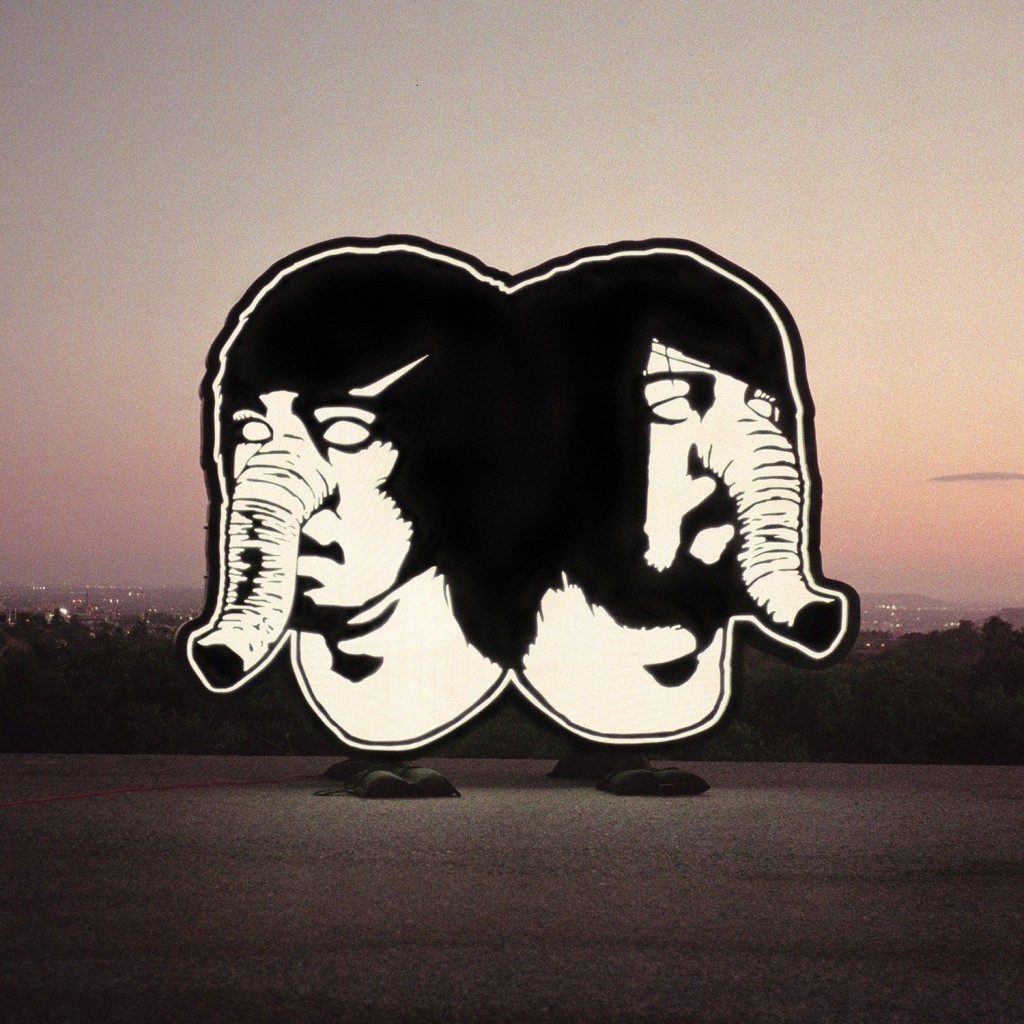 Fire Note Says: Death From Above 1979 prove there is such a thing as life after death.
Album Review: Jesse F. Keeler (a.k.a. MSTRKRFT) chokes the life out of his bass while Sebastian Grangers fervently pounds away and vocalizes his thoughts. During “Always On,” Granger belts, “If we brought Kurt back to life there‘s no way he would survive.” This is about as philosophical as The Physical World gets, and while some publications scoffed, raised their pinky to the air, and turned up their noses, I had the opposite reaction. Looking for meaning in a Death From Above 1979 album is like looking for Plato among Play-Doh or Marx in a Groucho film. Just like their previous—and only—effort You‘re A Woman, I‘m A Machine way back in 2004, The Physical World picks right up and never skips a beat. It‘s “Lick My Love Pump,” Heart On and some appreciated intentional sleaze.
What makes The Physical World so appealing? Aside from blazing riffs aplenty, did the breakup eventually lead to the reunion? I believe that’s a good part of it. In my opinion You’re A Woman, I’m A Machine broke some ground, and may even be a perfect record. There was barely anything like it at the time, feeding as it did off punk, dance, and sex appeal wholeheartedly. Even if their method is by now formulaic, Death From Above 1979 goes beyond it with so much adrenaline that you feel the blood on the bass strings and the sweat roll off the high-hat. The Physical World leans more heavily towards riffs with the likes of Black Sabbath, Wolfmother, and FUZZ showing up as influences. “Right On, Frankenstein!” is true Death reborn as Keeler’s bass runs fly more furious than ever, and Granger’s rhythmic concentration while balancing vocal duties shows no sacrifices. Touching back on “Right On, Frankenstein!” the breakdowns score huge points as well. Even with the less appealing songs such as “Virgins” and “Crystal Ball,” the spark still shows. Holding some of the most intense breakdowns are “Government Trash” and my personal favorite, the ever-menacing Phantom of the Cock-ra redux title track.
The Physical World just works. If Granger and Keeler pumped out an album every two years I’d easily see a 2.5 or 3. But, with tracks like “Nothing Left” and “Gemini” acting as specific nostalgic nods to works like to “Turn It Out” and “Little Girl,” it’s clear the pair know where they’ve come from and where they’re going. Maybe it didn’t require a lot of thought. Maybe it was equally artificial and superficial. Maybe I’m not being hard enough on Death From Above 1979. Maybe The Physical World is a cheap date and one night stand that leaves in the middle of the night. If this is true I was too full of adrenaline to notice. In this ever-continuing age of excess, Granger says it best, “Oh no, not again / I get the feeling this is never gonna end; ”and it doesn’t have to. Leave your politics and philosophies at the door and have some fucking fun—Death From Above 1979 sure do.
Key Tracks: “Right On, Frankenstein!” / “Government Trash” / “The Physical World”
Artists With Similar Fire: Big Dick / Royal Blood / Indian Handcrafts