Known for being the home of the Bengals, Reds and Skyline Chili, Cincinnati, Ohio has something else to add to the list in the MidPoint Music Festival. The fall music event staple is now turning 13 and once again the organizers have brought an entertaining 3 day lineup to the Queen City.
With approximately 150 acts from seven countries, 57 cities, and across the tri-state region hitting the stages in Cincinnati, September 25–27, 2014 there is something for everyone. The festival works a little different than you might be accustomed to as it is spread across 12 venues with more of a night owl type of setting as most acts don’t hit the stage until 8:30 or 9:00 PM and some of the final shows do not start till midnight. This setup allows you to attend some of the smaller venues the city has to offer along with discovering delicious food and a descent craft beer along the way which only enhances the experience.
If you are up for the three nights of music fun, MidPoint not only offers a great mini tour of the city but also will give you the chance to catch one of the hometown’s biggest acts – The Afghan Whigs. Also on the bill this year are other established groups from the indie scene like OK Go, Panda Bear, Sun Kil Moon, The Raveonettes, Joseph Arthur, Real Estate, St. Paul & the Broken Bones, Deafheaven and Jessica Lea Mayfield. 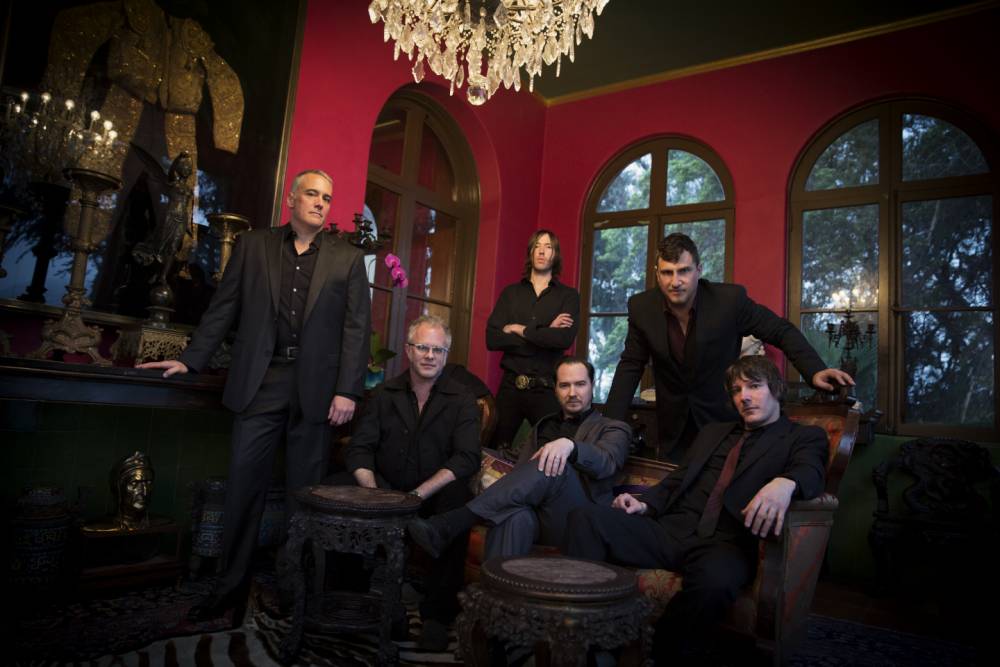