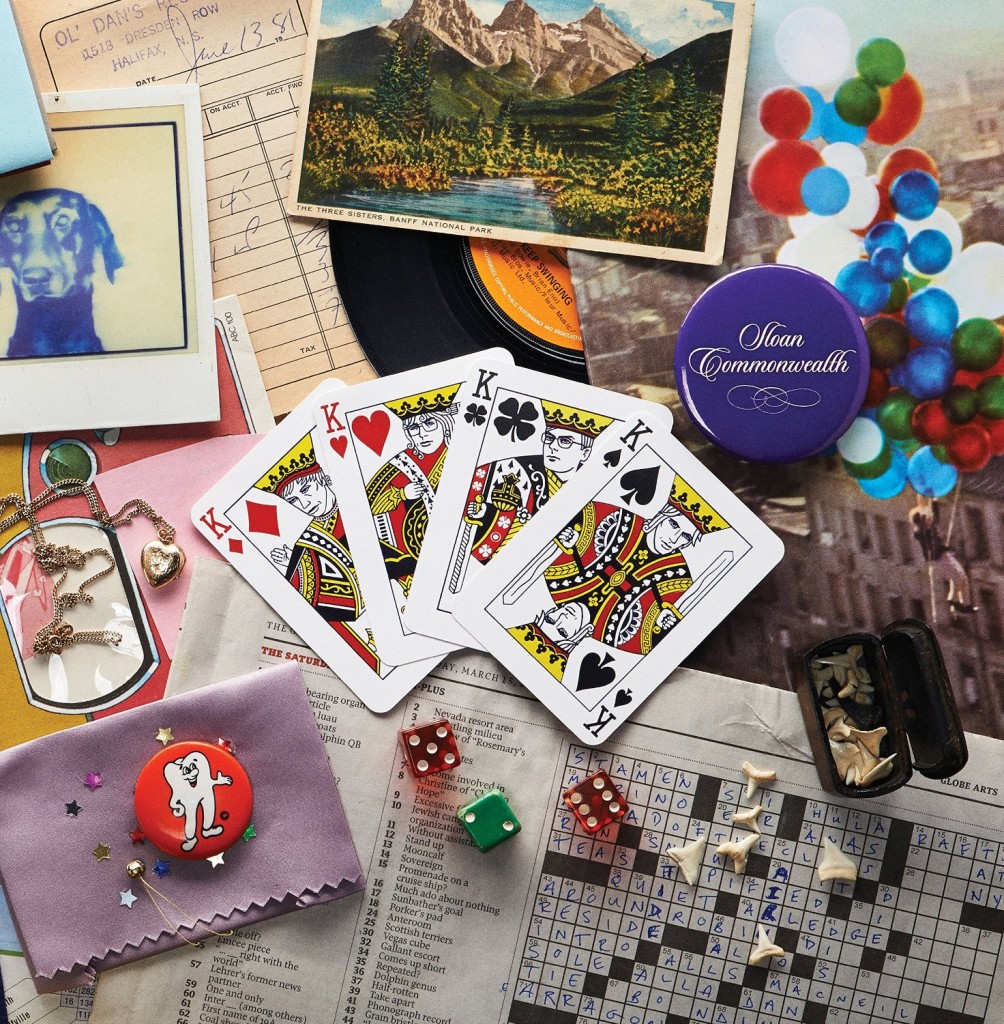 Fire Note Says: Sloan attempt a modern day White Album.
Album Review: Canada’s Sloan never seem to slow down. Even though they have been around since the early 90’s and are a big name up North, the four piece indie pop rock group has never broke out here in the States. Even if commercial success has eluded them here they still have a very loyal following this side of the border and can be counted on for quality music. Their 11th long player, Commonwealth, is no different and it just might be their most adventurous album yet.
Sloan’s last several releases have seen a notable increase of participation from all four members when it comes to both vocal and songwriting duties. The great thing about Sloan is that they work so well together that this “sharing” has not interfered with cohesiveness. On Commonwealth, the group has taken this idea one step further as each member gets one side of their own on this double album. What could be a complete mess or totally disjointed, Sloan easily pull this off as Commonwealth not only has a great flow but also has really solid transitions.
Smartly the album kicks off with the most Sloan like tracks from Jay Ferguson. The big harmonies in the jangly “You’ve Got A Lot On Your Mind” and foot tapping hand clapper “Cleopatra” could fit into several of the band’s past records and give Commonwealth a good upbeat and fun start that is memorable and only gets better with repeat spins. Chris Murphy is up next and his five tracks will have you thinking back to some earlier Sloan when he was more the primary frontman. These songs will also highlight how a band that was once on Geffen can move from a more guitar fueled indie rock song like “Underwhelmed” to the sophisticated contemplation track “So Far So Good” that starts out with a simple piano accompaniment before it has some strolling 70’s guitar in the background and the trademark Sloan harmony hits at the chorus. His other contributions bring the retro guitar sound back (complete with a small solo) on “You Don’t Need Excuses To Be Good” while the under two minute “Get Out” has the same driving warm rock radio vibe to it. 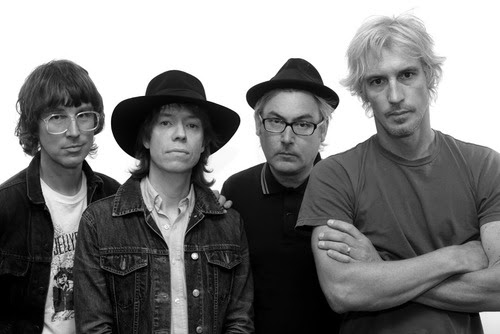 After a great start, the remaining two sides of the album by guitarist Patrick Pentland and drummer Andrew Scott do not connect as quickly to the ear. Pentland has been responsible for some of Sloan’s biggest numbers but his four songs here finds him driving the riff-rock up a notch. Although they have big hooks and big guitars the songs thrive to have some more of Commonwealth’s earlier effortless harmonies. Scott’s contribution to the record is easily its most challenging, as it is one song that runs almost 18 minutes long that starts off with dogs barking and moves through distinct movements like a classical piece. It is not a bad track by any means but I would have liked to just have it split up naturally instead of being forced to dive into such a giant closer where some ideas feel forced to be blended together.
I have been a big Sloan fan for a long time and I will tell you that there is plenty to like on Commonwealth. I really enjoyed how the songs move right into each other even when you are switching composers. That was my initial concern when I heard the concept and Sloan avoid any drag or weirdness of this outing sounding like four separate albums. I do think that had the concept been ditched for quality, Commonwealth has the capability to be one of their best records to date but it stumbles a bit with Pentland’s lumped heavier guitar numbers and Scott’s closing marathon. Regardless of what could have been, Sloan still sound more fresh here than many new bands out today. Sloan also show that you don’t need to go solo to highlight your band member’s individual talent. Even though Commonwealth is built on sort of a gimmick it gets a large pat on the back for all its efforts. It also is still successful because they didn’t forget to give the crowd what they always really want – those Sloan harmonies that can’t be shunned!
Key Tracks: “You’ve Got A Lot On Your Mind” / “Carried Away” / “So Far So Good”
Artists With Similar Fire: The Beatles / Cheap Trick / Big Star