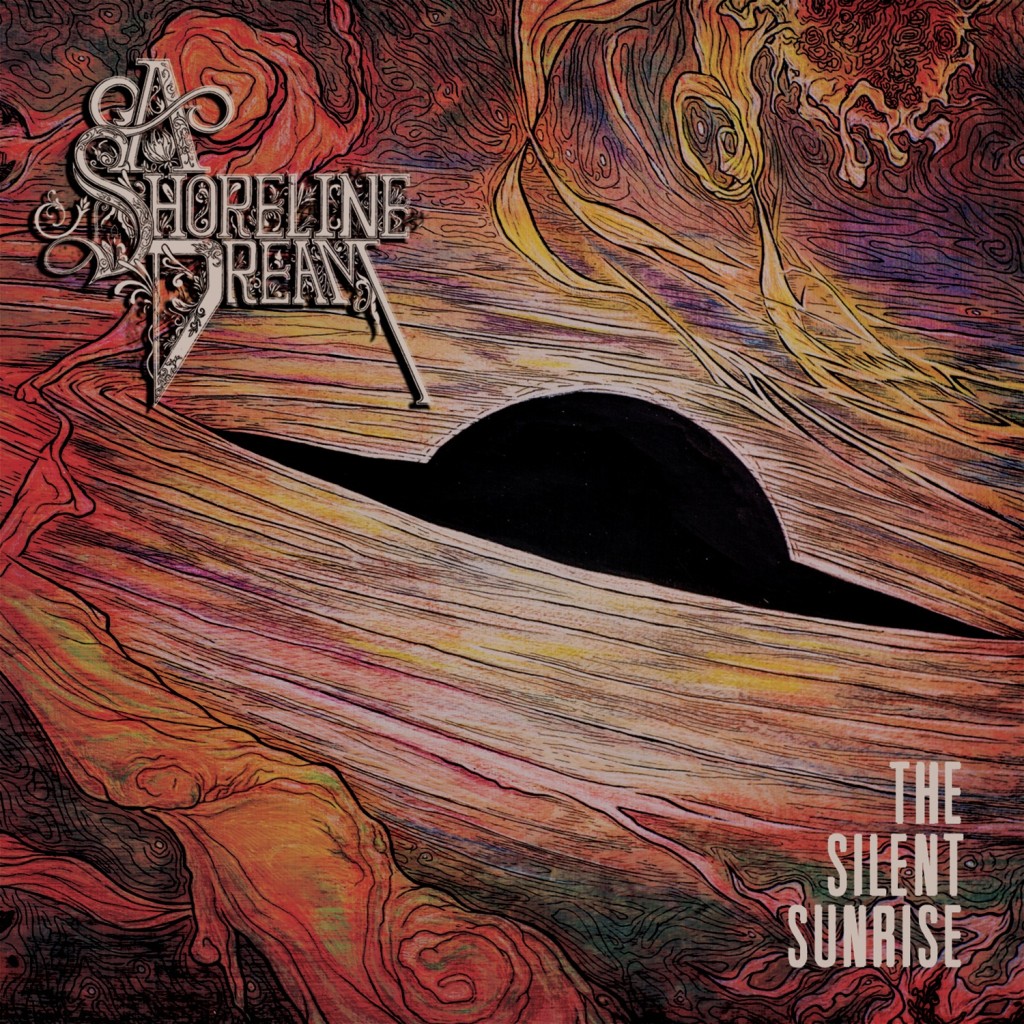 Fire Note Says: A Shoreline Dream return to sweep you away with The Silent Sunrise.
Album Review: What I enjoyed most about A Shoreline Dream‘s last project, the 333 EP collection was the influence behind the compiling. The first one released, Three, was influenced by open, mountainous landscapes, the second one, 3, gave more influences to the dark, ominous night, and finally the third, III, was based upon long drives and created a sort of soundtrack for the road. It gave off a mixed identity that held together very well. Now, Denver‘s shoegazed drenched night rockers return with their fourth full lengthThe Silent Sunrise. A sound that could only be described as “atmospheric / melodicpsych / progressive shoegaze,” A Shoreline Dream follows in the footsteps of artists such as Ride and Cocteau Twins. Instead of creating sound walls like The Jesus and Mary Chain or My Bloody Valentine, A Shoreline Dream builds lush layer on layer and constructs a sound mountain to explore and lose yourself in.
What is absolutely brilliant about The Silent Sunrise is what would appeal to a lucid dream pop or dream psych fan, with its listless and lazy feel of total foggy immersion. But, having said that The Silent Sunrise presents it greatest weakness here too. Like an immediate quicksand daydream, The Silent Sunrise could be a hard pull for some. The Silent Sunrise finds fault with the groups ideas growing bigger than the production could handle causing a top heavy sound to fall a bit flat. What makes the record fun, is its inventive nostalgic trip. Opener, “The Heart Never Recovered” drones with dreary new wave appeal as echoed by the aforementioned Cocteau Twins. The title track, plants a firm hold directly in the middle between My Bloody Valentine and the Yeah, Yeah, Yeahs while “Dudley” is one of my favorite moments for sure. 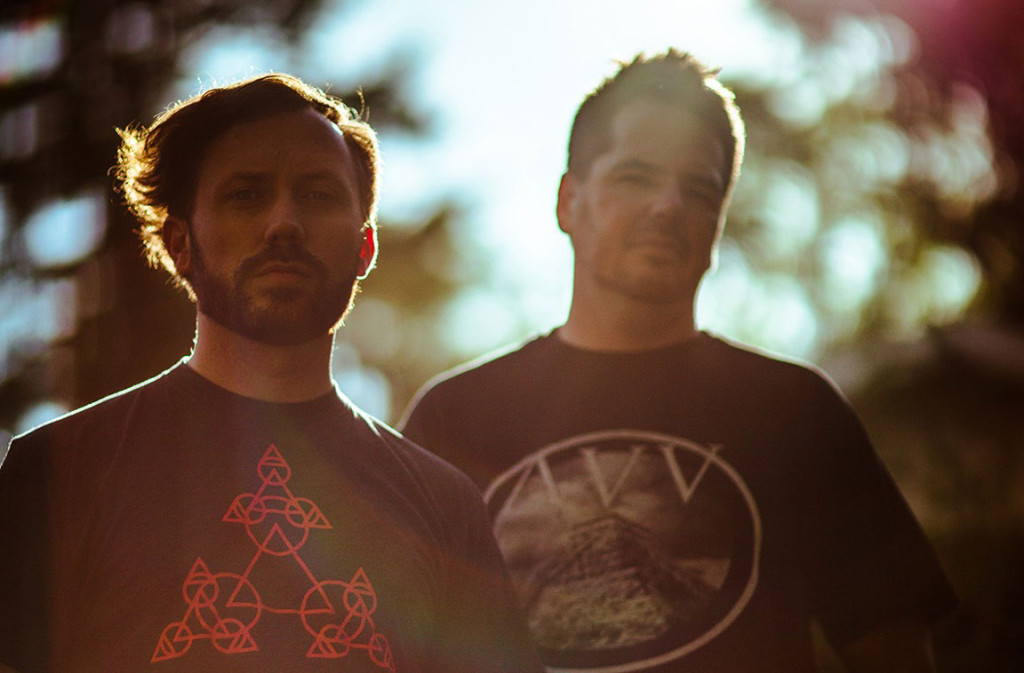 With their previous project 333, A Shoreline Dream liked to keep their acoustic guitars under a bit of a masquerade. But here, tracks like “Between” and “Seasons” add a surprising amount of depth to a slightly expected record. “Between” rings heavy with an intoxicatingly chug. “Seasons” puts a proggy spin on its acoustics which equals a modern day call out to bands like Yes, Jethro Tull, and Rush-another cool moment. A Shoreline Dream have proven once again that they know how to craft a record.
While there’s nothing new to report here the record still holds a reverence that’s hard to match. 333 was a vehicle on how to adventure, The Silent Sunrise was the destination. Fans of the genre will have no trouble finding something to like, it really depends on the amount of staying power that’s possessed by The Silent Sunrise. I’m going to keep an eye on this record because while the score is a 3.5, it’s a strong 3.5. If The Silent Sunrise possesses that staying power it has the ability to grow better with time!
Key Tracks: “The Silent Sunrise”/ “Seasons” / “As The Cold Moves In”
Artists With Similar Fire: Ride / Malory / Soundpool

Track Premiere: A Shoreline Dream – “King Of Your Castles”