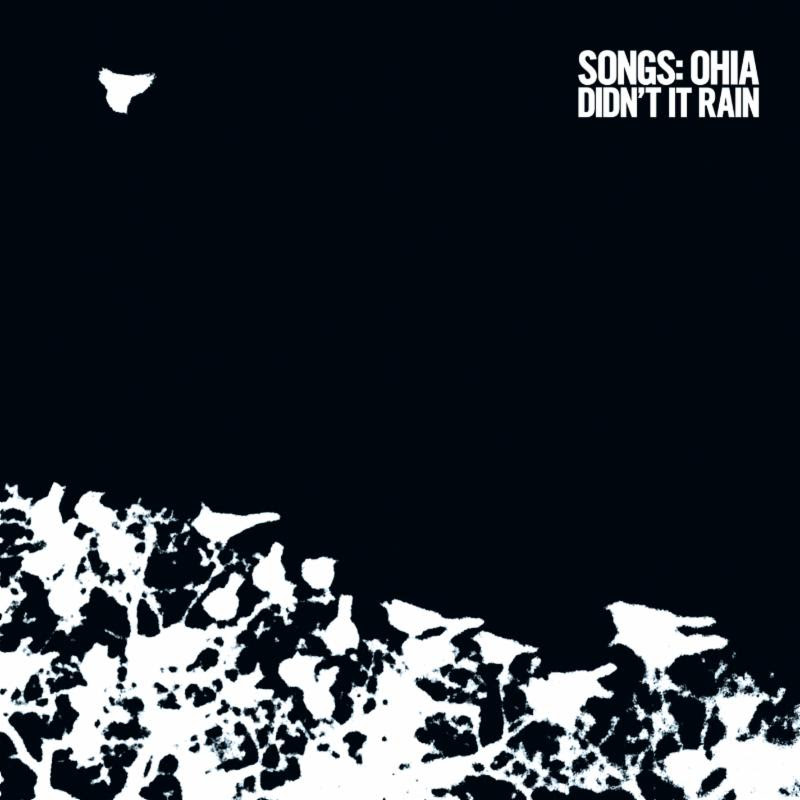 Jason Molia recorded Didn’t It Rain live in a single room, with no overdubs and had musicians creating their parts on the fly. The overall approach to the recording was nothing new for Molina but Didn’t It Rain sets its self apart from his existing body of work.
This expanded reissue presents Molina’s home demos of the record, eight previously unreleased tracks, complete with a distant playground full of children chiming in the background for a few songs. The deluxe edition of Didn’t It Rain will see release via Secretly Canadian on November 11th and you can pre-order a copy HERE.