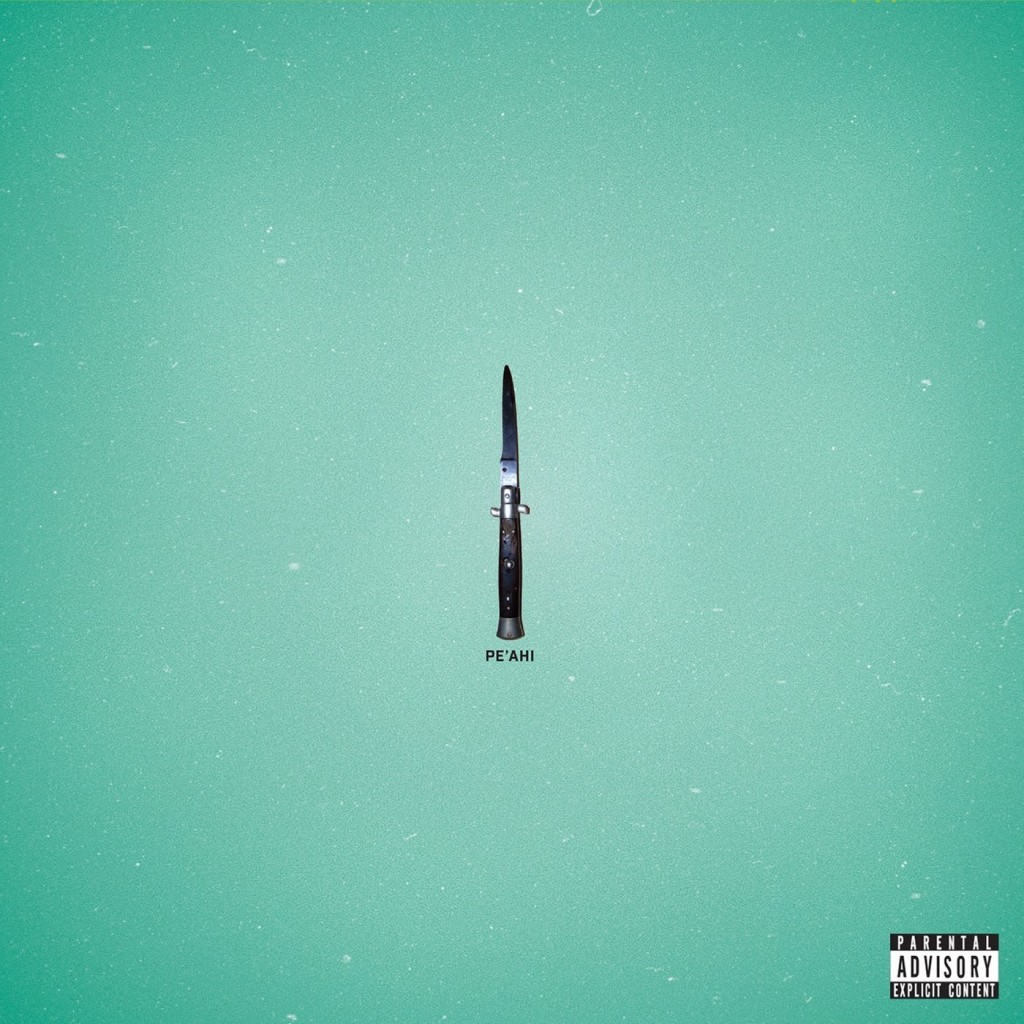 Fire Note Says: The Raveonettes continue to evolve and expand their densely constructed sound.
Album Review: The Raveonettes have never made a bad record in their 12 year recording career. Their 7 albums and 1 mini album have all ranged from very good to great. Their consistency has been remarkable considering that they have worked on updating and expanding their sound with their past few records, and the results have been just as satisfying. Pe’ahi falls more in the very good range, similar to 2012’s Observator, which found the band reworking their classic sound to encompass other sounds and instruments. Pe’ahi continues to keep the sound fresh. This album is probably the most densely constructed Raveonettes record, there are multiple layers of sound on this album, unlike their early work which was primarily guitar and drums. The duo, consisting of Sune Rose Wagner and Sharin Foo, still write impossibly great pop songs that have influenced an entire younger generation of bands, particularly Best Coast and Dum Dum Girls (who have collaborated with Wagner).
The core elements of the band haven’t changed, the girl group harmonies, the distorted guitars, the huge hooks, but Wagner has grown tremendously as an arranger in the past decade, he isn’t as obvious with his hooks and while that might lesson the immediate impact of the songs, it actually prolongs your enjoyment in the long run. These songs reveal themselves over repeated listenings, the walls of sound can at first seem disorienting, but gradually it all makes sense and you are left with an immaculately crafted listening experience. “Sisters” sounds like they are wrestling every bit of sonic distortion out of the guitar as is humanly possible, it’s not unlike MBV in that sense. The vocal is gorgeous and is probably the only part of the song that isn’t covered in fuzz (except for the strummed harp), and the battle between the dirty and the clean is what makes the song so interesting. “Z-Boys” hit me especially hard as I listened while writing this review, as I realized it was an ode to the legendary surfers and skaters of LA’s 70s era, of which perhaps the greatest of them all, Jay Adams, just passed away this past week. It’s a touching tribute to a bygone era. Lyrically, this might be the darkest of all the Raveonttes albums. Songs like “Kill!” and “A Hell Below” seem to deal directly with Wagner’s deceased father , and the impact he had on him both as a child and as an adult. It’s pretty deep stuff, and would make for uncomfortable listening if it wasn’t such a gorgeous harmony. That has always been what made this band so good, no matter what they are singing about, it always sounds gorgeous, no matter how troubling the subject matter, and they have certainly traversed some dark terrain over the course of their career. 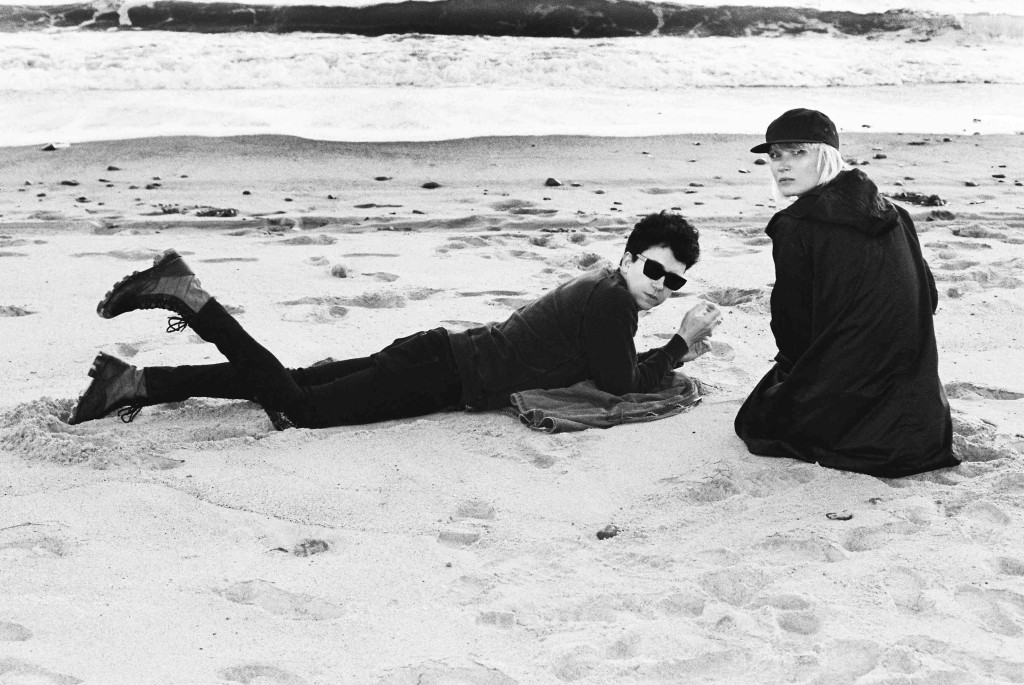 The Raveonettes have been so good for so long that it is often easy to forget about them as one is always searching for the next great thing on the horizon. Don’t pass on this album and certainly take the time to explore their back catalog if you have not already done so, you will find it full of sonic rewards.
Key Tracks: “Z-Boys” / “Sisters” / “A Hell Below”
Artists With Similar Fire: Dum Dum Girls / Yeah Yeah Yeahs / Thee Oh Sees

Museum Mouth: Alex I Am Nothing [Album Review]