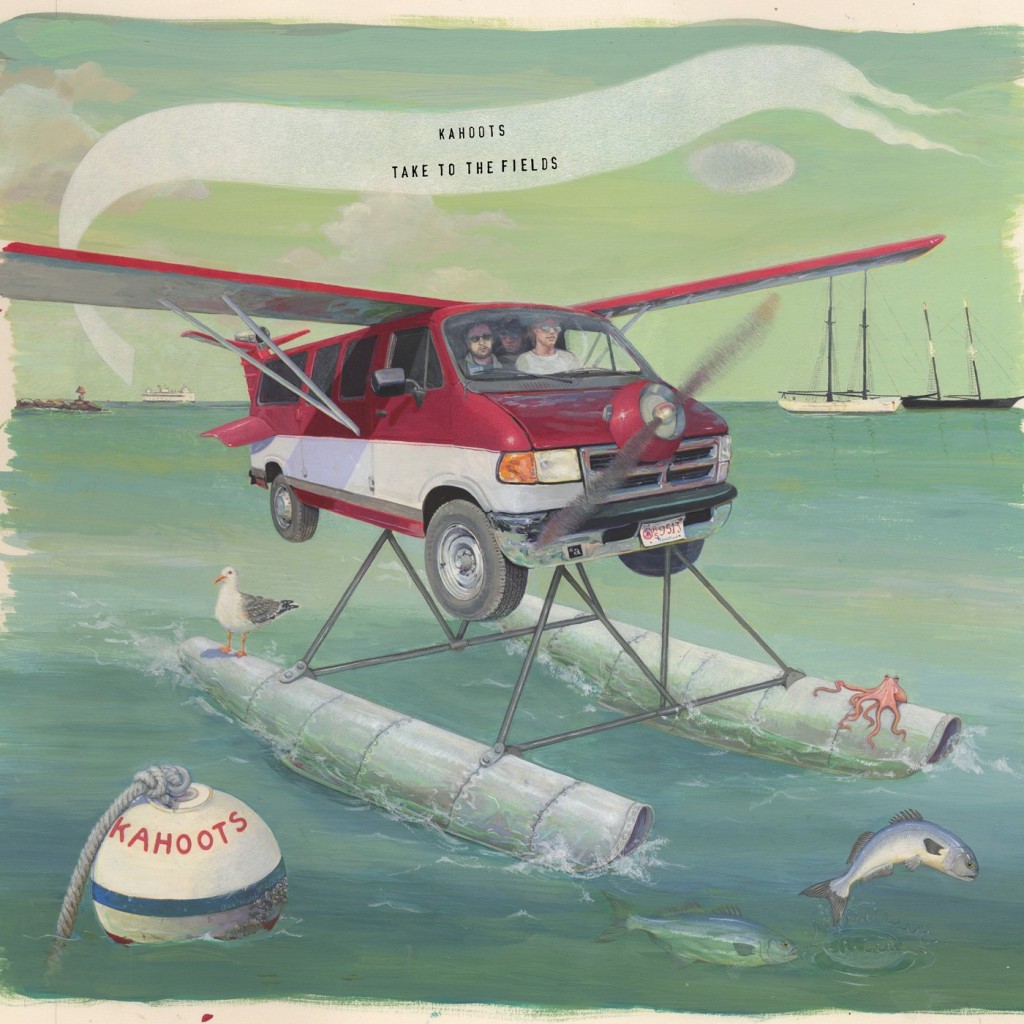 Fire Note Says: Kahoots 12th LP is a great record that rewards listeners with repeated listens.
Album Review: I have been listening to Massachusetts-based Kahoots’ new LP, Take to the Fields for about a month now and I think it is just now sinking into skull and I am enjoying it. Much like The Wrens, you need to listen to this album repeatedly to get the most out of it.
I do not know where I have been the last 18 or so years to never hear a Kahoots record, but they have been at it since 1995 and have 11 LPs under their belt. Better late than never, I guess; if Take to the Fields is any indication of what they have to offer, I am in for a treat when I dig into their past discography.
Kahoots sound similar many of the bands I have grown to love over the years. Album opener “Runaway” reminded me of a weary and bleary-eyed Grifters’ tune. “In a Land” could be comfortable on any Pavement record. I also catch glimpses of The Wrens and Cotton Mather. Some pretty good company to be lumped in with if you are going to be compared to other acts. 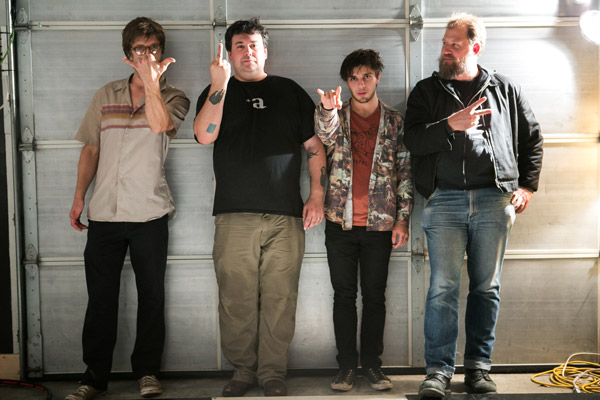 Kahoots bring some rough-edged jangle on their second track, “You Already Died.” I did not need repeat listens to get into this track; it was immediately accessible and is still my favorite track on Take to the Fields. The same can be said for “I’d Say,” a wonderful ramshackle song awash in reverb and yearning vocals that caught my ear instantly.
The rest of the album did not leap into my ears as quickly, but that is where patience will reward you the most. “Take To The Fields,” “In A Land” and “4 For Four” have all earned a place in my “frequently listened to tracks” in iTunes over the last month. Songwriters Elisha Wiesner and Rob Myers know their craft and sprinkle this album with some wonderfully catchy hooks.
If you enjoy well made, honest, and thoughtful jangly indie rock that gets better with each listen, go pick up Kahoots’ Take To The Fields. I am glad I took the time to get to know this record.
Key Tracks: “You Already Died” / “I’d Say” / “In A Land”
Artists With Similar Fire: Grifters / Pavement / Cotton Mather

Spoon Take They Want My Soul on the Road