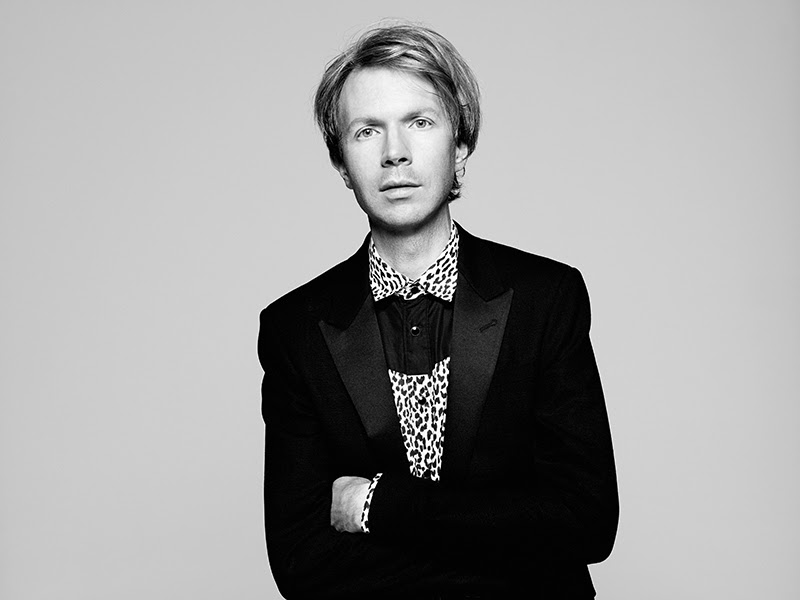 Directed by Sophie Muller (No Doubt, Killers, Garbage) and shot in Bergman-esque black and white, “Heart Is A Drum” finds Beck in a rural backwoods limbo, encountering figures from his past, present and possible future-including one with an uncanny resemblance to his former self as captured in 1993’s immortal “Loser” clip.
“Heart Is A Drum” is the latest single from Beck’s Headphone Approved Morning Phase. The record is still in the Top 100 some 21 weeks since its February 25 release, and for sure will be in TFN Blazing Top 50 for 2014.