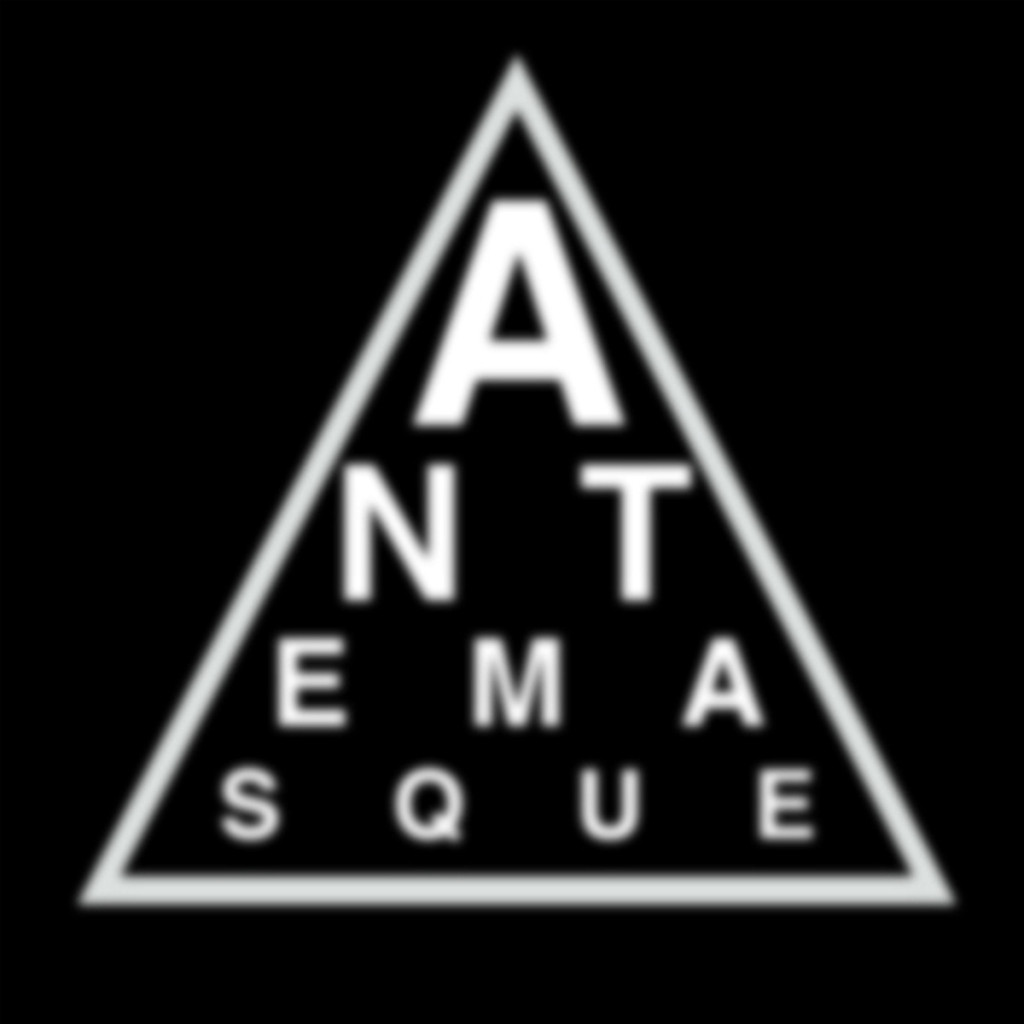 Fire Note Says: Mars Volta members renounce their prog pretensions and team up with Flea on their self-titled debut.
Album Review: With as many lineup changes as the band went through over the course of their six-album run, combined with Omar Rodriguez-Lopez’s frenetic working pace (rivaling Robert Pollard in sheer productivity), it was probably inevitable that The Mars Volta would eventually collapse under its own weight. Just over a year ago it seemed as if there would never be another musical collaboration from the group’s core duo, Rodriguez-Lopez and lead vocalist/lyricist Cedric Bixler-Zavala. But within the span of a few months Antemasque—a band featuring both central members as well as ex-Volta drummer Dave Elitch and contributions from Red Hot Chili Peppers bassist Flea—was announced, four singles released, and now a ten-track debut album has been delivered. While it’s a totally different beast from the Mars Volta’s complex, elaborate prog excursions, Antemasque‘s blasts of punk rock guitar, Bixler-Zavala’s wailing vocals, and songwriting that is distilled but not diluted should please any fan of the duo’s previous work, especially those of their original project, At The Drive In.
The change in sound is immediately apparent as soon as Antemasque begins: gone are the jazz-fusion style improvisations, the lengthy passages of instrumental noodling, the nightmarish, surreal lyrics, ambient soundscapes and epic-length songs—these are concentrated, focused bursts of straight up post-punk guitar rock, and while the formula is fairly basic (ten tracks, averaging about three and a half minutes each, most following a standard verse/chorus structure), to hear this duo straining to get all of their ideas out within these confines is actually a refreshing change. Bixler-Zavala tends to sing in a slightly lower register than on the Volta records, and his lyrics—while still cryptic—are more straightforward; the change in style fits the muscular instrumentation extremely well. While these tracks aren’t “progressive rock” in any sense of the term, Volta fans and prog heads will still be satisfied by Rodriguez-Lopez’s guitar work: it’s still as technically impressive as ever, but instead of lengthy solos all of his creative energy is funneled into exploring different guitar tones and riffs, expertly fitting them together in interesting ways. Combined with the pummeling rhythms of Dave Elitch and bass additions by Flea, the result is a sound that combines the sonic diversity of the Mars Volta with the intensity of At The Drive In, and it works really well. 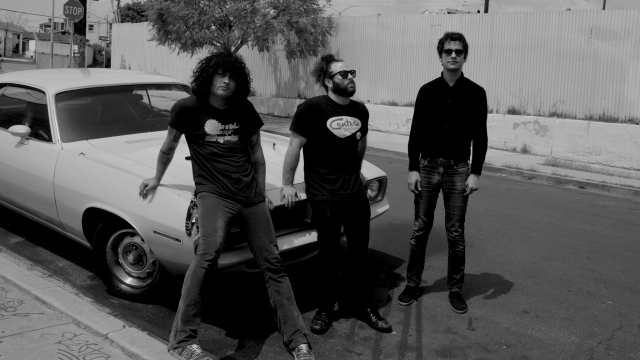 Looking at the key tracks below, it may seem like the album is front-loaded, but the album is in reality very consistent—it’s sequenced and paced well, never really dragging over its roughly thirty-five minute run time. “4AM,” “I Got No Remorse,” and “In The Lurch” are just the most representative of the album as a whole, all featuring the blistering guitar work, pounding rhythm section, and vocal acrobatics found throughout the album. There are several other highlights, however, from slightly more moody tracks like “Providence” and “Ride Like The Devil’s Son” to more accessible songs like “Drown All Your Witches,” with its acoustic strums and bluesy vocal lines, to the power-pop rocker “50,000 Kilowatts,” which probably the most blatantly catchy track the duo has ever done. There isn’t really a weak track in the bunch, especially since every track packs in so many ideas—it’s a very consistent listen from beginning to end.
When Antemasque was announced I thought I would miss The Mars Volta’s prog excesses, but Antemasque have won me over. This is the most exciting project the two have worked on since at least The Bedlam in Goliath, and they sound really invested in the project—quite a change from the last few Volta records, which were good but felt a bit like a band on autopilot. It remains to be seen how long this incarnation of the Rodriguez-Lopez/Bixler-Zavala partnership will last before it evolves into something else, but let’s hope they keep Antemasque going for a while—it’s good to hear them finally having fun again.
Key Tracks: “4AM” / “In The Lurch” / “I Got No Remorse”
Artists With Similar Fire: Queens of the Stone Age / The Dead Weather / Fugazi