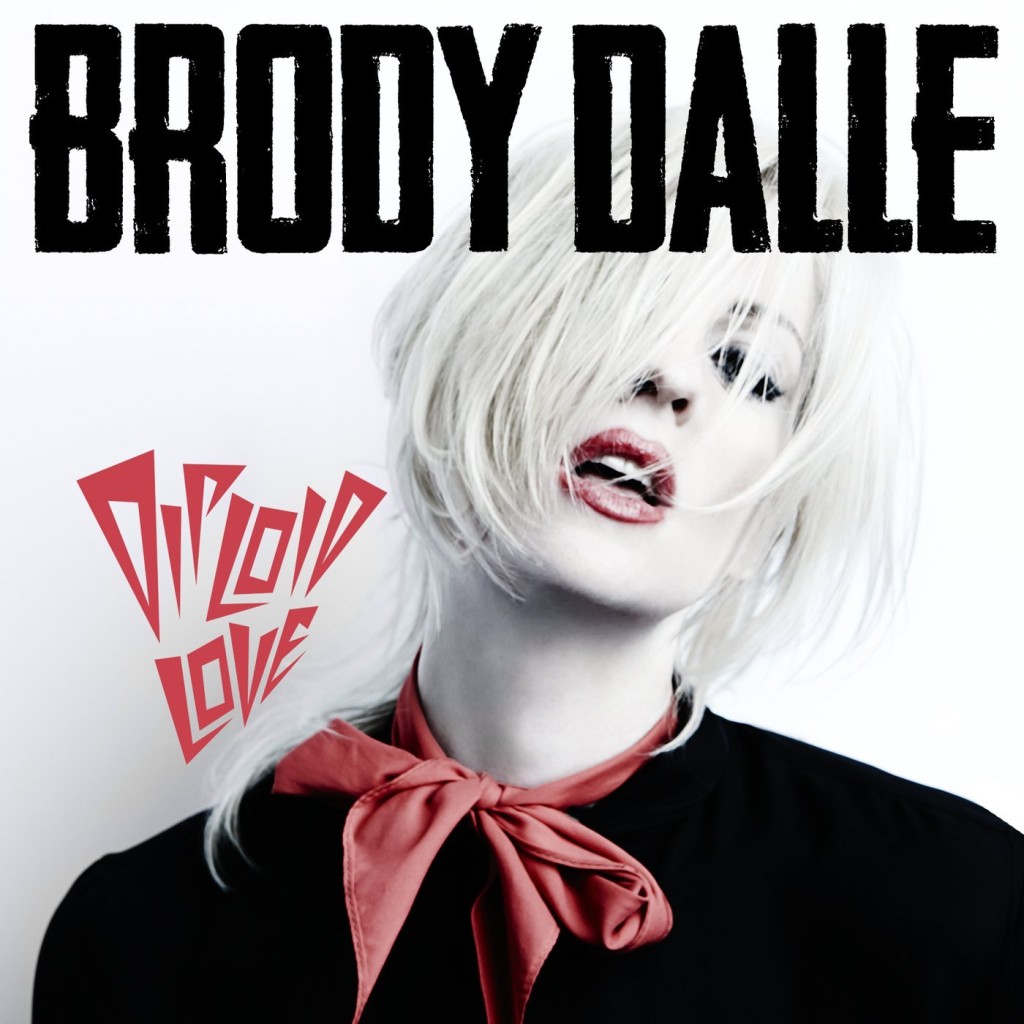 Fire Note Says: Ex-punk Brody Dalle returns with a matured rock sound.
Album Review: It is crazy how time flies and to realize that Brody Dalle has been in the music scene since her self-titled Distillers debut back in 2000 which was on Hellcat/Epitaph Records. It is also a distant memory that for a time she was married to Rancid frontman Tim Armstrong. The Distillers put out three solid punk rock albums with the last, Coral Fang (2003) sliding more into an alternative rock category. That would be the last we heard from the Distillers and the last for her marriage to Armstrong. Dalle reemerged on the scene with Spinerette in 2008 after having a child and marrying Queens of the Stone Age frontman Josh Homme. The band released their debut full length in 2009 and since then, nothing but crickets from Dalle…until now.
Diploid Love finds Brody using her own name for a solo record and coming from a perspective of a wife and mother of two children. You can say what you want but children change you. No longer is Dalle the raging punker from Australia and Diploid Love proves that. This is a record that still finds Dalle rocking out on tunes like “Rat Race” and “Don’t Mess With Me” but also finds her testing other territory. There is a mariachi band playing in the background of “Underworld” as the rock and her voice still go for the jugular for satisfying results. In other places, being a mother takes a center point as “Meet The Foetus/Oh The Joy” features backing vocals by Shirley Manson and Warpaint’s Emily Kokal and has a very propulsive vibe going on which sounds much more Garbage until the rapid fire of the second half takes off and hits the five minute mark. “I Don’t Need Your Love” finds Dalle sampling her children in this straining ballad and offers an unique side to Brody as it wanders for just over six minutes. These longer song structures find Dalle in an entire new setting and the slower style shines a different light on her vocal range. 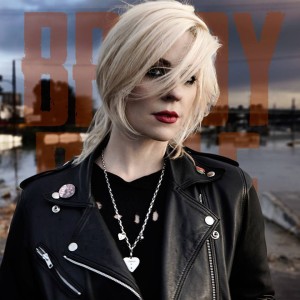 Overall, Diploid Love is a welcome and understandable return for Brody Dalle. In the past, she has been compared to Joan Jett and I find this album the first that the description feels and seems closer than ever before. I do believe the upbeat rockers are still the better tracks on this record but her vocal talent is the best instrument on the album. Not sure if it will be another five years before we hear from Dalle again but I still think she has something to say and definitely the power chords to make me listen – regardless of the time frame in between!
Key Tracks: “Underworld ” / “Meet The Foetus/Oh The Joy” / “Don’t Mess With Me”
Artists With Similar Fire: Joan Jett / Courtney Love / PJ Harvey